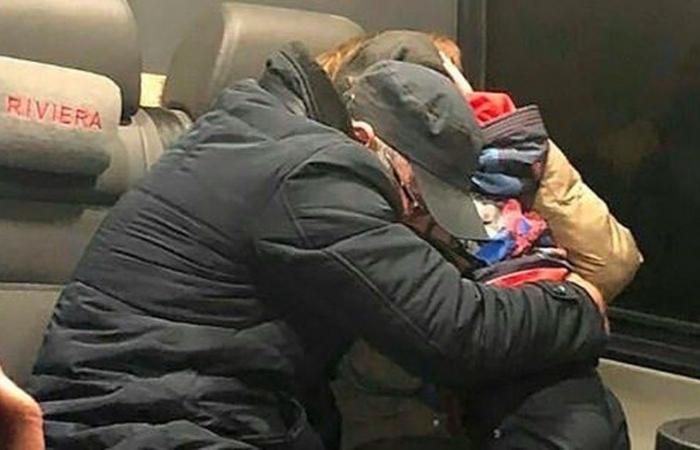 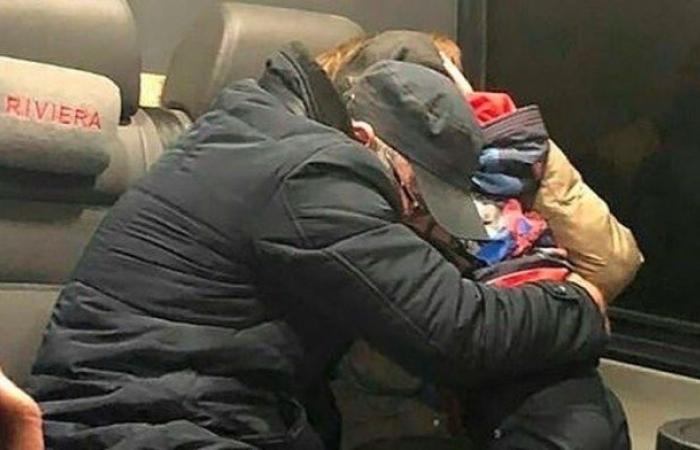 A boy was rescued 52 days after being kidnapped by a pedophile on his way home from school in Russia.

The moment when the seven-year-old boy returned to hug his parents was captured and the image is already going viral.

The raptor, identified as Dmitry Kopylov, 26, is said to have sexually abused the child. Authorities publicized the moment they broke into the suspect’s home after Interpol discovered a clue to the child’s location via the dark web.

The child, who was wanted for days by the police, members of the army and volunteers, is now receiving psychological help.

“I knew we were going to find him,” said the father, after hugging his son, speaking to REN TV. It is an explosion of emotions and relief “, he added.

The father also revealed that the child did not ask for anything, but did not leave the mother, and that he did not want to talk to anyone, except the parents. The man also said that the boy did not speak and does not want to talk about the kidnapping.

Authorities’ reports reveal that the suspect had also abducted a girl, but that she had been found earlier. The man also denied that he had sexually abused the boy, claiming that he “wanted to wait for a certain age”.

*The article has been translated based on the content of Source link by https://sol.sapo.pt/artigo/715788/pais-reencontram-filho-mais-de-50-dias-depois-de-o-menino-ter-sido-raptado-por-pedofilo
. If there is any problem regarding the content, copyright, please leave a report below the article. We will try to process as quickly as possible to protect the rights of the author. Thank you very much!

These were the details of the news Parents find son more than 50 days after boy was kidnapped... for this day. We hope that we have succeeded by giving you the full details and information. To follow all our news, you can subscribe to the alerts system or to one of our different systems to provide you with all that is new.