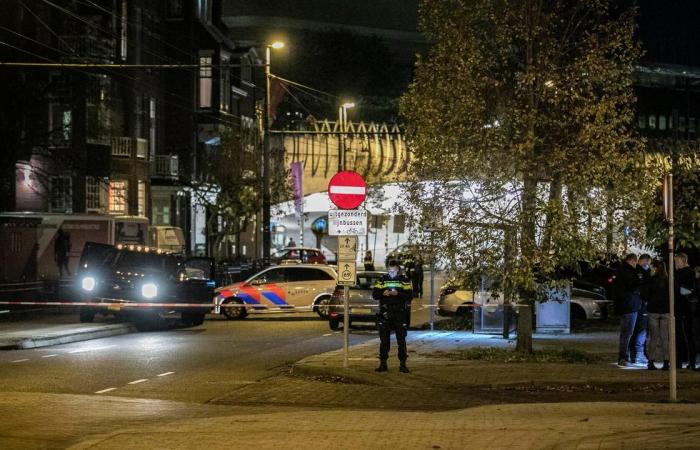 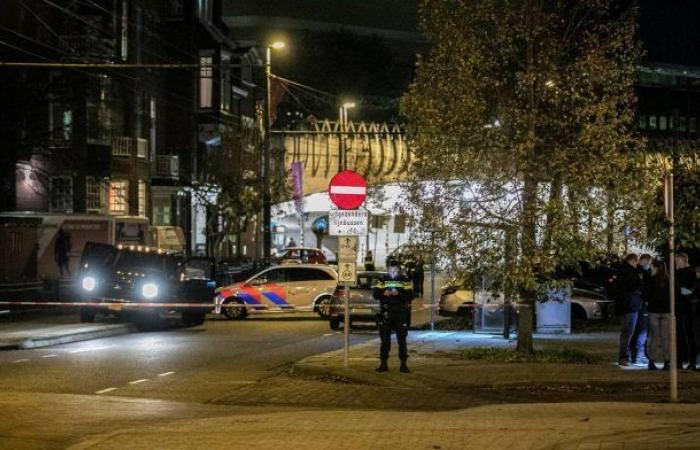 A man died in a shooting near the center of Arnhem on Friday, the

. The man was found injured in a car earlier in the day.

The car containing the injured man was found on Friday at the end of the afternoon on the Cronjéstraat, just outside the center of the city. According to Gelderland broadcaster An attempt was made to resuscitate the man, but shortly afterwards the man died of his injuries.

Police say they believe the victim was injured in a shooting.

It is still unclear what exactly happened. The police are still investigating and have recorded traces. People who saw something suspicious in the vicinity of the Cronjéstraat between 16:00 and 18:00 on Friday, are called upon to report.

These were the details of the news Man died after shooting near center of Arnhem | NOW for this day. We hope that we have succeeded by giving you the full details and information. To follow all our news, you can subscribe to the alerts system or to one of our different systems to provide you with all that is new.