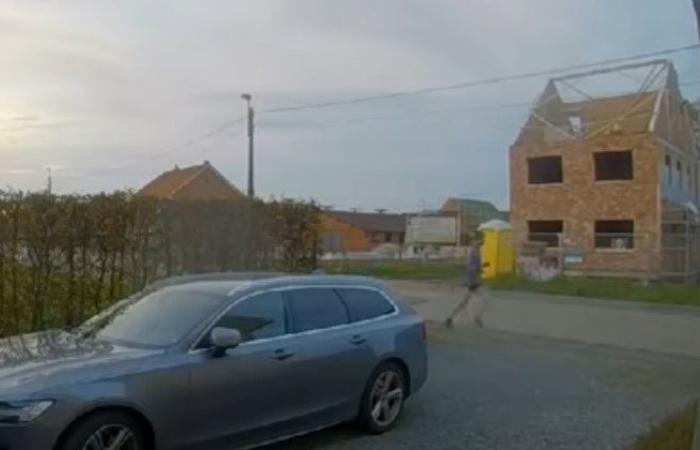 In the investigation into a jogger who stabbed a dog to death in the East Flemish Waasmunster on Saturday, the local police received some tips after distributing camera images of the suspect. The investigation is ongoing, says the East Flanders prosecutor’s office.

The facts happened on Saturday evening in the Donkerputstraat in Waasmunster. Two hikers were out with dog Dribble when they crossed a jogger. The dog, a jack russell, walked with the jogger for a moment. However, the man brought out a sharp object, stabbed the animal and then walked on. The dog died on the spot.

The local police zone Hamme / Waasmunster distributed camera images of the possible suspect via Facebook on Thursday. The jogger was filmed in the area by a security camera at a house in the Neerstraat.

The message yielded some tips and these are now being investigated. The official report was submitted to the East Flanders prosecutor’s office and the police are following up the case.

These were the details of the news Police distribute camera images of jogger killing dog … for this day. We hope that we have succeeded by giving you the full details and information. To follow all our news, you can subscribe to the alerts system or to one of our different systems to provide you with all that is new.