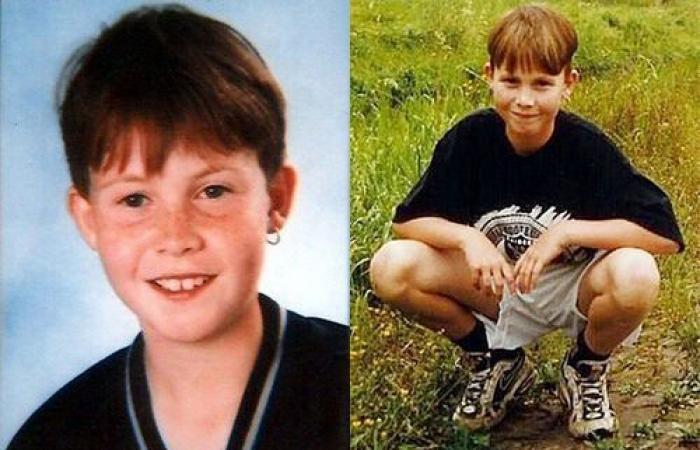 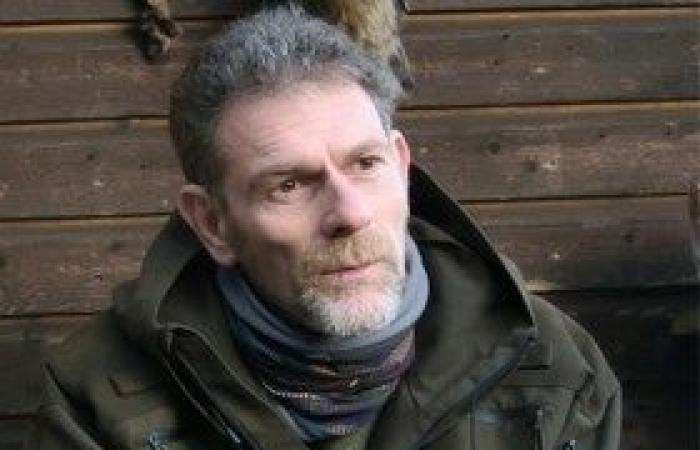 Bush crafter Jos Brech (57) has been found guilty by the court in Maastricht in the Netherlands of the sexual abuse of 11-year-old Nicky Verstappen. The kidnapping has also been proven, the judge concluded. Brech has been sentenced to 12 years in prison. A less severe penalty than required. Because the “intention to kill has not been proven,” the accused has been acquitted of manslaughter.

Nicky disappeared on August 10, 1998 while he was at a summer camp in Limburg, in the Netherlands, in Brunssummerheide, not far from the Belgian border. A day later, the boy’s lifeless body was found about a mile away. Investigators found 27 traces of DNA from the same person on the child’s body, but also in the underpants and on the pajama pants.

Only after many years and a large DNA test by the Dutch court, it became clear that the DNA belonged to the sex offender Jos Brech, who had already been convicted in 1985 for the abuse of two underage boys. He then got a two-year probation.

But Brech turned out to be without a trace. He had fled and was staying with a commune in the north of Spain. He lived in and of nature, but could still be caught after a tip from a Dutch fellow bush crafter who had seen the investigation report.

The long-awaited trial then started three weeks ago. Brech denied in all languages ​​that he killed the boy. He admitted that he had “discovered Nicky’s dead body,” but he did not dare to warn the police given his past, according to his statement, which was recorded in court via video. “How unlucky you can be that just me, a convicted sex offender, finds a dead child.”

The family, investigators and the public prosecutor gave little credence to that statement. “A cobbled-together movie. We wonder every day what really happened to Nick. You know. You could say that. But you don’t. We have intense contempt for your attitude, for your silence and for your transparent denials, ”said Berthie Verstappen, the mother of the victim in court.

The bush crafter got the last chance to say something at the end of the trial in mid-October. Emotionally, he asked the judge for a “wise decision”. “You decide what my life will look like.” That decision has now been taken by the court.

Brech was accused by the Public Prosecution Service (OM) of four facts: the killing, abuse and kidnapping of Nicky and the possession of child pornography. The Public Prosecution Service found all four of these facts to be proven and had demanded a fifteen-year prison sentence and the provision (TBS) with forced nursing against the accused. The prosecutor asked the court to pronounce a sentence of eighteen years in prison if no TBS would be imposed.

Brech and his lawyer went all out for the acquittal, saying there is no conclusive evidence that Brech killed the boy. Indeed, the “intention to kill” has not been proven, the court decided. Brech has been found guilty of the abuse and kidnapping of 11-year-old Nicky and the possession of child pornography. He is sentenced to 12 years in prison.

These were the details of the news Jos Brech acquitted of manslaughter on Nicky Verstappen, we … for this day. We hope that we have succeeded by giving you the full details and information. To follow all our news, you can subscribe to the alerts system or to one of our different systems to provide you with all that is new.