Ghanaians in Amsterdam full of antibodies against corona | Inland 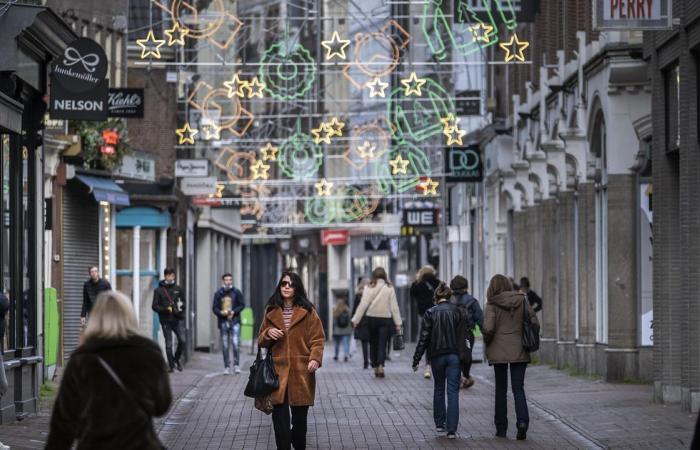 In people of Turkish, Moroccan or Surinamese descent, five to seven percent have antibodies in the blood. This is comparable to people of Dutch descent. This is the result of a study by Karien Stronks, professor of public health at Amsterdam UMC, among others.

Furthermore, it appears that people with a Ghanaian background are well aware of and comply with the behavioral measures, but that many of them – including those with antibodies in the blood – reported that they thought they had not developed a corona infection because they had not experienced any symptoms. At the same time, earlier research by the GGD with data from the first wave showed a higher number of hospital admissions of people with Ghanaian descent.

How can this difference be so great with the rest of the Amsterdam population? The researchers point to the role of the working environment. Ghanaian capitals more often than others have a job in cleaning or care, where working from home is not an option. Another possibility is that guidelines on when to get tested do not work or work less well for this group because they often do not experience any symptoms.

25,000 people from the capital have been tested for antibodies. Not all 180 different population groups are included.

Uncertainty about the virus progression

The GGD Amsterdam is now working in close consultation with the Ghanaian community on measures to contain further spread of the virus. Maria Prins, who is not only professor at Amsterdam UMC, but also head of infectious disease research and prevention development at the GGD, says she has already done a lot to make the information and testing options accessible to different population groups.

“It is unclear why people of Moroccan, Surinamese and Turkish descent also ended up in hospital with Covid-19 more often, as has been shown in earlier research by the GGD. Prins: “The disease may be more serious in these groups. We are currently investigating this further. ”

These were the details of the news Ghanaians in Amsterdam full of antibodies against corona | Inland for this day. We hope that we have succeeded by giving you the full details and information. To follow all our news, you can subscribe to the alerts system or to one of our different systems to provide you with all that is new.