Montreal mother, hospital worker, murdered while on vacation in Cuba 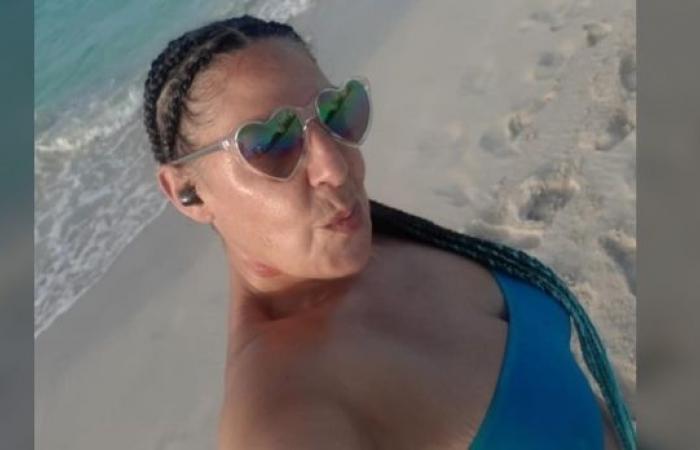 MONTREAL – A 52-year-old Quebec hospital nurse and mother of four was found dead on a beach in Cuba earlier this week, Global Affairs Canada has confirmed. According to Antoinette Traboulsi’s family, she was found buried in a shallow grave after missing on Saturday.

In a statement provided to CTV News, Global Affairs confirmed Traboulsi’s death and the fact that she was murdered, but said she could not provide many details.

“We offer our deepest condolences to the family and friends of Antoinette Traboulsi, a Canadian citizen who was murdered in Cuba,” the ministry wrote.

Consular officials are assisting Traboulsi’s family and “are in contact with local authorities to gather additional information”, but the government cannot provide more information due to the privacy law, a- he declared.

A cousin of Traboulsi, however, told CTV News that the victim’s friend reported her missing on Saturday and that the family later learned that Cuban authorities found a body on a beach.

The mother-of-four traveled to Cuba on November 13 for a two-week vacation and went to the beach the next day, cousin Sami Soussa said.

Soussa said authorities told the family she was found buried three feet away in the sand with bite marks on her chest and badly beaten face.

“They confirmed that it was my cousin’s body in the morgue in Cuba, and apparently she was [murdered] and buried in the sand on Varadero beach, ”Soussa said.

Soussa said Traboulsi was a nurse at the Sacré-Coeur Hospital in Montreal – he previously believed she was a nurse, but corrected this information later on Wednesday – and he said she was on her way to Cuba one or two times a year. The family said they viewed the island nation as a second home.

“She’s full of life, she loves music, she likes to have fun in her life, she really liked the lifestyle there,” Soussa said.

“She has been going to Cuba once or twice a year for several years. She even learned to speak Spanish perfectly. ”

This visit, he said, was meant to be a respite from a very difficult few months of working on the front lines of the pandemic.

Soussa asked to be the person in charge of recovering her cousin’s body. He said he couldn’t stop wondering how his cousin’s life ended.

“I want to know what happened,” Soussa said.

“I want to know how a 52-year-old woman was killed, buried a meter deep in the sand on a public beach,” he said.

“There is a resort on the same beach. What happened? Do we have a suspect? I want someone to pay. “

These were the details of the news Montreal mother, hospital worker, murdered while on vacation in Cuba for this day. We hope that we have succeeded by giving you the full details and information. To follow all our news, you can subscribe to the alerts system or to one of our different systems to provide you with all that is new.