Longa Vida and Ramirez suspected of being a source of legionella 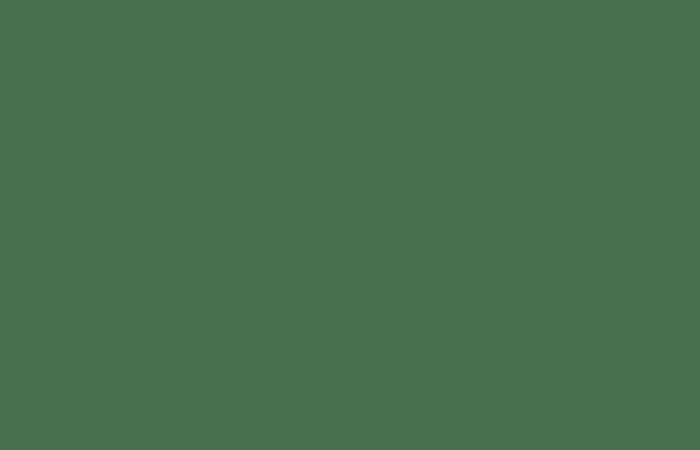 Towers of the two Matosinhos companies shut down a week ago as a precaution. Result of the analyzes should arrive this Thursday or Friday.

Two refrigeration towers of Longa Vida, in Perafita, and Ramirez, in Lavra, both in the municipality of Matosinhos, were shut down on suspicion of being the source of contamination in the legionella outbreak that has already caused dozens of infected people and killed nine people in that municipality. , in Vila do Conde and Póvoa de Varzim. The results of the comparative analyzes are expected to be known this Thursday or Friday. This Wednesday, three more infected were admitted to the Hospital Pedro Hispano, in Matosinhos. In total, there are already 75. So far, the outbreak has killed nine people.

According to the Northern Regional Health Administration (ARS), the two cooling towers were closed last Thursday (12th). In both cases, the first analyzes of legionella were positive. It remains to wait, now, for comparative analyzes with patients’ secretions. Only then will it be possible to compare strains of the bacteria and accurately determine the focus of infection. The tests are being carried out at the National Institute of Health Dr. Ricardo Jorge.

ARS refused to disclose which towers were deactivated, but JN knew that, after analyzing the provenance of the cases and the winds, the inspections concentrated on the Union of Parishes Perafita, Lavra and Santa Cruz do Bispo, in Matosinhos.

ARS explained that the geographical dispersion of the cases is “compatible with an environmental source” – discarding the hypothesis that the outbreak is related to drinking water -, enhanced “by the climate changes of the Bárbara depression”, which hit Portugal on the 19th and 20th of October.

The Matosinhos Chamber says it is “closely monitoring the outbreak’s development with concern”. “Regardless of the municipality where these facilities are located, the important thing is that the focus has been identified and that this situation can soon be overcome. The Municipality has available all the necessary means to act, if these are requested by health entities responsible for the management of the case “, guarantees, in a statement.

This Wednesday, the number of infected people rose to 75. Three more cases were admitted to the Pedro Hispano Hospital, in Matosinhos.

The Directorate-General for Health says the first case was reported on 29 October. A week later, there were already 17 only at the Póvoa de Varzim Hospital Center / Vila do Conde. In a country where, on average, 200 cases occur each year, the concentration of patients was a concern.

Already with 50 infected to remember the great outbreak of 2014 in Vila Franca de Xira, JN advances the first conclusions of Saúde: a cooling tower, somewhere between the south of the municipality of Vila do Conde and the north of Matosinhos, is the most likely source of contamination.

The Mayor of Matosinhos, Luísa Salgueiro, guarantees that the source of the contamination is not in the public water supply. Vila do Conde does the same two days later. The population demands answers. The board presidents as well. DGS, ARS / Norte and the Health Delegation remain silent.

The Public Ministry announces the opening of an investigation “aimed at investigating the causes of the outbreak”. The investigation runs in Matosinhos. The owner of the tower in question incurs an environmental crime.

20 people are hospitalized at Pedro Hispano (Matosinhos) and S. João (Porto) hospitals and at Póvoa de Varzim Hospital / Vila do Conde with legionnaires’ disease. Nine people have already died, victims of this outbreak.

These were the details of the news Longa Vida and Ramirez suspected of being a source of legionella for this day. We hope that we have succeeded by giving you the full details and information. To follow all our news, you can subscribe to the alerts system or to one of our different systems to provide you with all that is new.