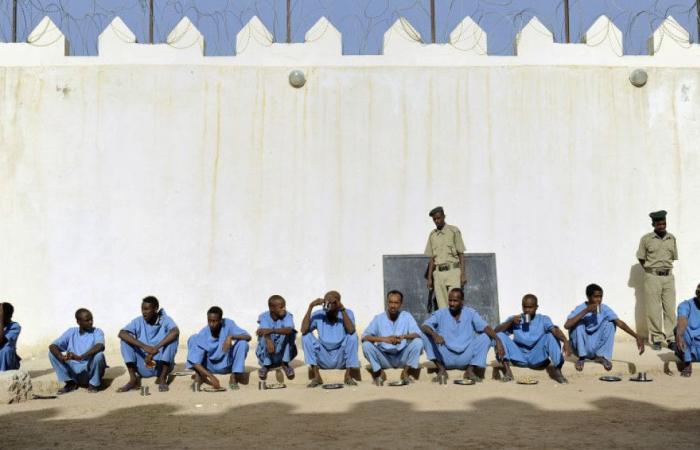 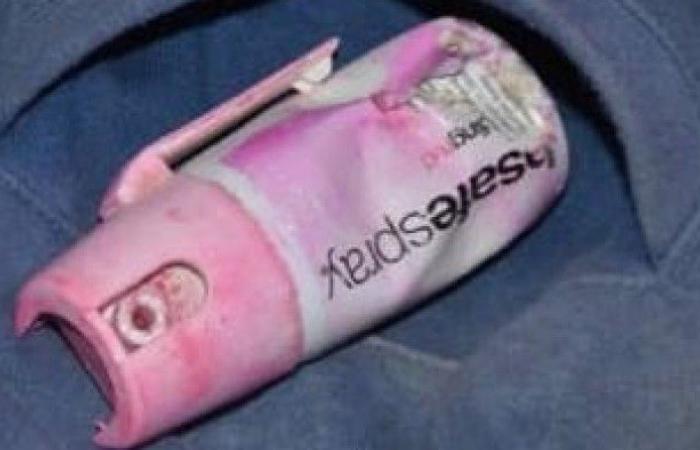 After several months of uncertainty and despair, 54-year-old Saad Jidre from Oslo was today sentenced to death in Hargeisa District Court in the self-proclaimed Republic of Somaliland in the Horn of Africa.

A little over 06.00 today, Saad Jidre was taken out of the Norwegian-funded pirate prison in Hargeisa.

– It is difficult to see greater violations of human rights than what our client here has been exposed to. He is torn out of the prison cell and driven with a military escort to a judge. Without prior notice, and without a lawyer present, he will be sentenced to death, says lawyer John Christian Elden, who together with Bouras assists the 54-year-old.

“We have been in contact with Jidre’s lawyer in Somaliland, Abdirahman Mohamed Mohamoud, and we will now try to appeal the verdict to a higher court,” says Farid Bouras.

At the same time, Bouras emphasizes that an appeal in Somaliland is not the same as appealing a judgment from a Norwegian district court to the Court of Appeal.

– The reality is that Saad Jidre risks being shot at any time. If we are lucky, it is accepted that the case is tried in a higher court. But the signals we have received from Somaliland indicate that it is a game of chance. We fear for his life, says Bouras.

Lawyers Elden and Bouras have also been in contact with Somaliland’s Minister of Justice, Mustafa Mahamud Ali, and tried to explain that Saad Jidre is the victim of a conspiracy.

– It is completely unheard of and a complete scandal, that a court sentences our client to death for premeditated murder. Saad Jidre was attacked for no reason, and he defended himself before he managed to get to safety, says aid lawyer Bouras.

– How did Saad Jidre receive the death penalty?

– He is completely crushed and terribly sorry. He is terrified of being shot, says Bouras.

The 54-year-old Norwegian citizen has previously told Dagbladet that he knew who the man who attacked him was, but that they had no relationship.

The man whom Saad Jidre is now convicted of killing, died several hours after he allegedly attacked Jidre. No evidence has been presented that documents that the basket case between Jidre and the deceased had anything to do with the death, says development assistance lawyer Bouras.

– The problem is that the deceased comes from a wealthy and influential family in Hargeisa. Our experience is that his family has put pressure on, and used their contacts to get Saad Jidre convicted, the lawyer tells Dagbladet.

Together with the local lawyer in Somaliland, Saad Jidre’s Norwegian lawyers have worked closely with the Norwegian embassy in Kenya, which is side-accredited to Somaliland.

– Norwegian foreign authorities have assisted in an excellent way, but they have not succeeded either, says development assistance lawyer Farid Bouras.

After the arrest, the charge and then the indictment for premeditated murder, the trial against Saad Jidre started on the second day of Pentecost in Hargeisa District Court. The court proceedings have been interrupted and postponed several times.

The prosecuting authority in Somaliland believed that the Norwegian citizen had deliberately killed a younger man.

Jidre, who has been a Norwegian citizen for the past 25 years, and has an address in Oslo, has a completely different explanation than what the prosecution authority in Somaliland has assumed.

– On the evening of April 4, at 9 pm, while I was on holiday in Somaliland, I was attacked without warning, Jidre told Dagbladet in a telephone interview from the prison in Hargeisa in June this year.

– Suddenly, without warning, I was attacked on the street. He kicked and punched, while I tried to protect myself. In the end, I managed to get a spray can, which I had bought at Clas Ohlson in Oslo. I thought it was pepper spray, but the small spray can is called defense spray and cost 159 kroner in the store. In the end, I got away and to safety, the 54-year-old told Dagbladet.

A few hours later, at 05:00 on the night of Sunday 5 April, the police arrived at the door of the family’s home in Hargeisa.

– They accused me of murder, and threw me in jail. I have been here ever since, Saad Jidre told Dagbladet by phone in June this year.

Until today, he has been imprisoned in Hargeisa prison in Somaliland’s capital. A prison funded by the Norwegian and Danish authorities, and where pirates who have been caught boarding ships were placed.

Dagbladet has sought in vain contact with judge Abdi-Qawdhan Abdi, who is the head of the district court in Hargeisa. Abdi has not responded to Dagbladet’s inquiries.

Saad Jidre has children living in Norway. Assistance lawyer Farid Boras confirms that the family has been informed of the death sentence.

The Ministry of Foreign Affairs requests

– The Foreign Service is aware that a Norwegian citizen has been sentenced to death in Hargeisa. The embassy in Nairobi has provided consular assistance in the case, says press spokesperson Ragnhild Simenstad at the Ministry of Foreign Affairs.

*The article has been translated based on the content of Source link by https://www.dagbladet.no/nyheter/norsk-statsborger-domt-til-doden/73081376
. If there is any problem regarding the content, copyright, please leave a report below the article. We will try to process as quickly as possible to protect the rights of the author. Thank you very much!

These were the details of the news Norwegian citizen sentenced to death for this day. We hope that we have succeeded by giving you the full details and information. To follow all our news, you can subscribe to the alerts system or to one of our different systems to provide you with all that is new.

PREV Queen’s husband Philip moved back to private hospital to recover
NEXT Trump, returning to political stage, flirts with 2024 run