ControlUp is completing a $ 27 million round of funding led... 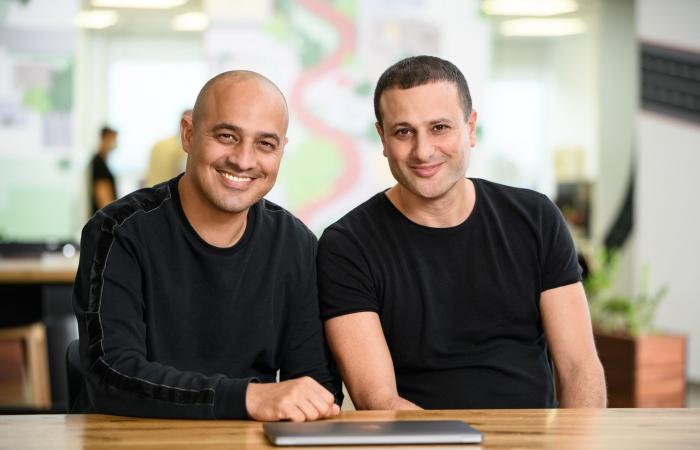 The Israeli company ControlUp, which develops technology for managing computer systems in organizations, announced today (Tuesday) the completion of a $ 27 million round of funding, led by the JVP and K1 Investment Management funds. The current round of funding brings the company’s total funding to about $ 40 million, with JVP being the company’s largest investor. The recruitment will be used by the company in expanding the platform’s capabilities and market presence, focusing on optimizing the user experience in the face of the great demand for work-from-home solutions.

With ControlLap, organizations can detect faults or low-level performance in real time and also resolve faults from a variety of pre-made solutions, from the same system. This makes it easier to support end users, identify problems and loads created on the infrastructure and quickly find the source of the problem in order to provide a solution.

ControlLap is an Israeli start-up company founded by Assaf Ganot and Yoni Avital. The company currently employs 180 people, 124 of them in Israel, with the company headquartered in Silicon Valley, California. In the last two years, the company has grown by more than 300%, and the number of its employees has jumped by more than 50% during 2020.

The need for a dramatic change in the computing system in many companies around the world, as part of the move to work from home, has made the ControlLap solution a vital demand among the company’s existing and new customers. “The business sector has undergone upheavals in the past year. From financial organizations through health, education and government institutions, the common goal of all organizations has been to maintain the work routine,” says Assaf Ganot, founder and CEO of the company. “ControlLap works for organizations around the world. In the efficient maintenance of the largest and most complex computer systems. ”

“ControlLap leads the next generation of performance automation of information systems, distributed between the firm and endpoints, often located at home or in different locations, and gives the organization a complete picture of its network performance,” says Erel Margalit, founder and chairman of JVP. Artificial company allows the network to learn the best performance in parallel networks, and improve performance in real time.

These were the details of the news ControlUp is completing a $ 27 million round of funding led... for this day. We hope that we have succeeded by giving you the full details and information. To follow all our news, you can subscribe to the alerts system or to one of our different systems to provide you with all that is new.