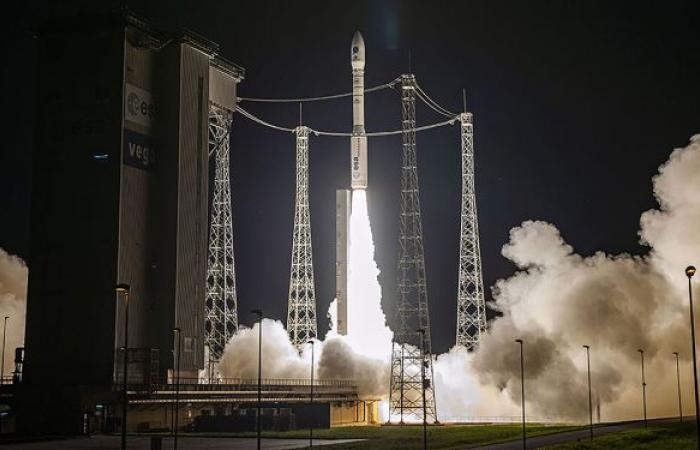 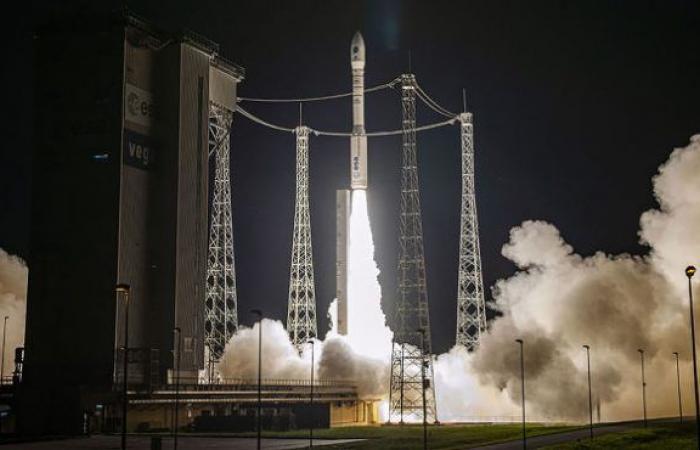 A defect in the European Vega rocket, which was carrying two satellites, during launch of the Kourou base would be linked to the failure of the Ukrainian production engine, a source of the space rocket sphere told Sputnik.

On Tuesday (17), a Vega VV17 rocket launched the launch of the space base Kourou, a city located in French Guiana. French company Arianespace said that the space rocket, about eight minutes after launch began, declined from the estimated trajectory during the activation of the AVUM fourth stage engine.

As a result, a Spanish satellite for Earth observation SEOSAT-Ingenio, belonging to the European Space Agency, and a French TARANIS satellite, from the National Center for Space Studies in France, were not orbited.

Currently, the causes of the mission’s failure are being investigated.

“In the fourth stage an Ukrainian-produced RD-843 engine is installed. Malfunction of the engine is considered to be a possible main cause of the Vega space rocket accident,” a source told the agency.

Between 2012 and 2020, 17 Vega rockets were launched from the Kourou space launch base. Two launches ended up resulting in a crash, and another ended with a positioning problem in the orbit of two of the 53 satellites transported in a Vega rocket.

*The article has been translated based on the content of Source link by https://br.sputniknews.com/europa/2020111716446497-revelada-possivel-causa-da-falha-no-lancamento-de-foguete-vega-video/
. If there is any problem regarding the content, copyright, please leave a report below the article. We will try to process as quickly as possible to protect the rights of the author. Thank you very much!

These were the details of the news Possible cause of failure to launch Vega rocket revealed (VIDEO) for this day. We hope that we have succeeded by giving you the full details and information. To follow all our news, you can subscribe to the alerts system or to one of our different systems to provide you with all that is new.