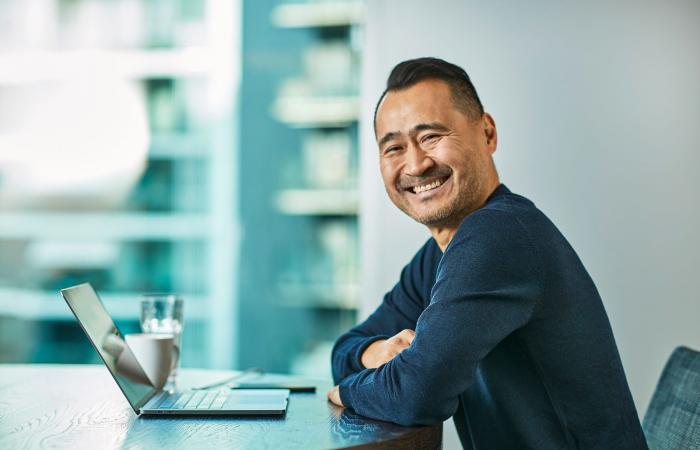 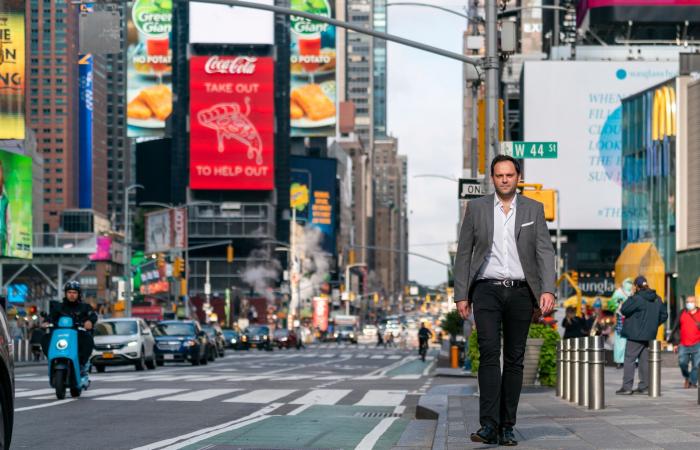 19 years after Meltwater was started in Oslo, the company has become an international technology player. Although headquartered in California, the company will now be listed in its hometown.

The marketplace is now changing its name to Euronext Growth.

The technology company Meltwater wants to be listed on the stock exchange and at the same time wants to raise around NOK 2.3 billion in fresh capital, according to a statement from the company.

In addition, existing shareholders will make “a minor sale”, without specifying the number of shares.

Even before the issue, Meltwater prices are around NOK 11.4 billion, according to the company’s stock exchange announcement. When the company now announces its arrival, it is thus one of the largest IPOs this year.

Meltwater’s entry joins a large number of IPOs this year, which have also included a number of companies in the technology sector. Companies such as Link Mobility, Pexip and Sikri have already found their way to the Stock Exchange this year, and this week Nortel will also be listed on the stock exchange.

After the worst stock market storm at the beginning of 2020, it has been extremely hectic in the capital market throughout the spring, summer and autumn.

PS! The board of Meltwater has a power of attorney to apply for a transfer from Merkur to the main list on the Oslo Stock Exchange within one year.

A coffee machine at Skur 15

Meltwater was started by Jørn Lyseggen in 2001.

He continues as chairman of the board, while the company is managed on a daily basis by CEO John Box from the head office in San Francisco, California.

Even though the head office is in the USA, Meltwater has employees and an office in Norway, and it is thus back to Norway that one applies when the company is to be listed on the stock exchange.

– We have come a long way since we started the company in Skur 15 on Tjuvholmen in Oslo in 2001, with a start-up capital of 15,000 dollars and a coffee machine, Lyseggen says in a statement.

– We established the company because the world is drowning in data and because we saw a need for software that can cut through the noise on the web and help people stay on their toes when dealing with competitors, customers and their industry, he continues.

Meltwater has a patented artificial intelligence that allows the company to take unstructured information from newspapers, social media and websites, analyze it and give companies different types of information.

This makes it possible for companies to make better decisions, based on facts and knowledge they can then acquire externally, the company points out.

The areas of application can be anything from a company’s communication work, marketing, generation of potential sales and potential new customers and follow-up of customer relationships.

The company writes in a press release that the capital raised will be used to support the company’s growth strategy, which includes both own growth and acquisitions. It is especially acquisitions in the “social media segment” that the company is aiming for.

It was in 2013 that the acquisition fund Altor entered Meltwater and since then the technology company has bought eight companies and with fresh money on the books from the listing, there may be more.

The goal “is to become the leading player in a market of an estimated 40 billion dollars”, the company writes.

In addition to acquisitions, Meltwater will also use some of the money from the listing on debt repayment, settlement of vested options and repurchase of shares from employees.

Lyseggen and Meltwater have already secured three “cornerstone investors”, who have committed to invest 850 million in the issue under certain conditions.

The ownership is currently distributed with 18 percent to the acquisition fund Altor and around 80 percent to current and former employees.

The company has hired a handful of advisers to assist in the process, including ABG Sundal Collier, Carnegie, DNB Markets, Arctic Securities, Pareto Securities, the law firm Schjødt and the communications agency First House.

Meltwater has come a long way since the humble beginnings of Tjuvholmen in 2001.

Today, the company has 1,700 employees, 50 offices and 28,000 corporate customers worldwide. The company delivers 12 billion searches every day to its customers.

The company states that at the end of September they had subscription revenues equivalent to 357 million dollars per year, or 3.27 billion kroner at the current exchange rate.

Meltwater has not yet published full accounts, but the company discloses gross operating profit before depreciation (EBITDA).

Given that the company experienced revenue growth during this period, this may indicate a margin pressure during the corona pandemic, but the company does not disclose any particular reason for the fall in margins.

Started Link Mobility with 10,000 kroner – now the founders are raising 463 million at the listing party

These were the details of the news Will fetch 2.3 billion – E24 for this day. We hope that we have succeeded by giving you the full details and information. To follow all our news, you can subscribe to the alerts system or to one of our different systems to provide you with all that is new.