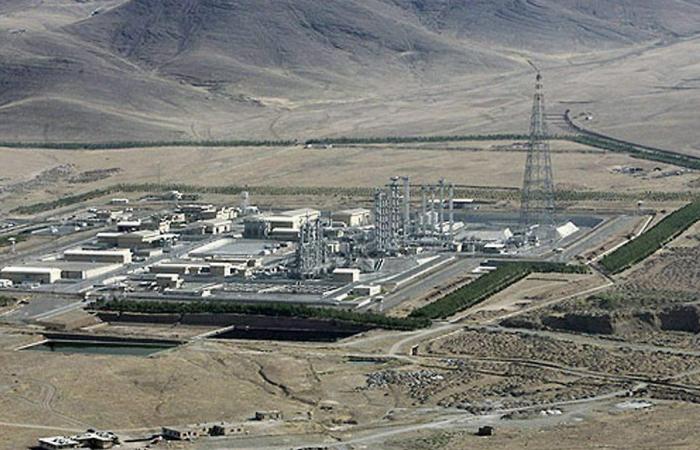 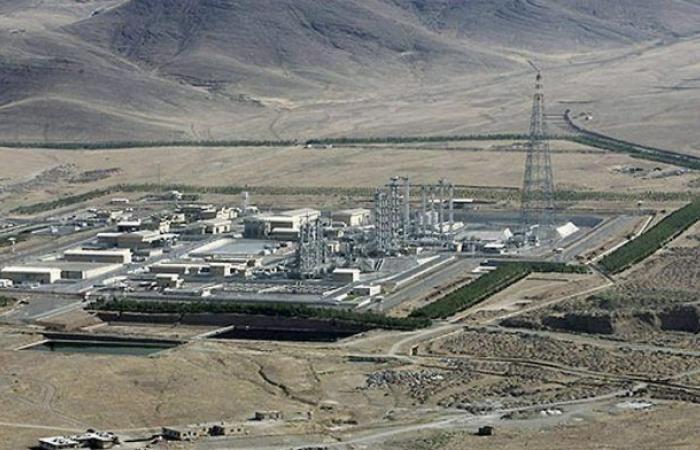 Donald Trump has to leave the White House on January 20. He may leave a military conflict with Iran to his successor Joe Biden. After a new nuclear report casts doubt on Iran’s transparency, the president asked his advisors about attack options.

Donald Trump is apparently considering waging war with Iran before leaving the White House. The New York Times reports that the elected US president asked his closest advisers in the Oval Office last Thursday what options he had to attack Iranian nuclear facilities in the coming weeks. According to the information, the date was set after the International Atomic Energy Agency (IAEA) published its latest report on Iran the day before.

Vice President Mike Pence, Secretary of State Mike Pompeo and Acting Secretary of Defense Christopher C. Miller were present at the meeting, according to the report. You have advised Trump against ordering a military strike against Iran because it could spark a major conflict in the final weeks of the presidency. The newly elected President Joe Biden will take office on January 20, 2021.

IAEA is waiting for explanations

In its quarterly nuclear report, the IAEA said that Iran had not yet explained how uranium particles got into a facility that was not declared a nuclear site. The tracks had been discovered last year. Their chemical signature is said to be similar to that of Pakistani centrifuges that Iran imported. Pakistan is one of the nine global nuclear powers.

According to the IAEA, Iran is also continuing to enrich uranium and now has twelve times the amount allowed in the nuclear agreement. In 2015, the state committed itself to transparency. The agreement is intended to prevent the country ruled by Shiite clerics from building an atomic bomb.

According to the NYT, Trump advisors believe that a military strike against Iran will be off the table after the meeting in the Oval Office. Accordingly, the outgoing president could alternatively punish Iranian allies such as militias in Iraq. Should an attack occur, the Natanz nuclear facility is the most likely target. Iran has been enriching uranium there since at least 2002.

*The article has been translated based on the content of Source link by https://www.n-tv.de/politik/Trump-erkundigt-sich-nach-Militaeroptionen-article22173630.html
. If there is any problem regarding the content, copyright, please leave a report below the article. We will try to process as quickly as possible to protect the rights of the author. Thank you very much!

These were the details of the news Farewell attack on Iran ?: Trump asks about military options for this day. We hope that we have succeeded by giving you the full details and information. To follow all our news, you can subscribe to the alerts system or to one of our different systems to provide you with all that is new.