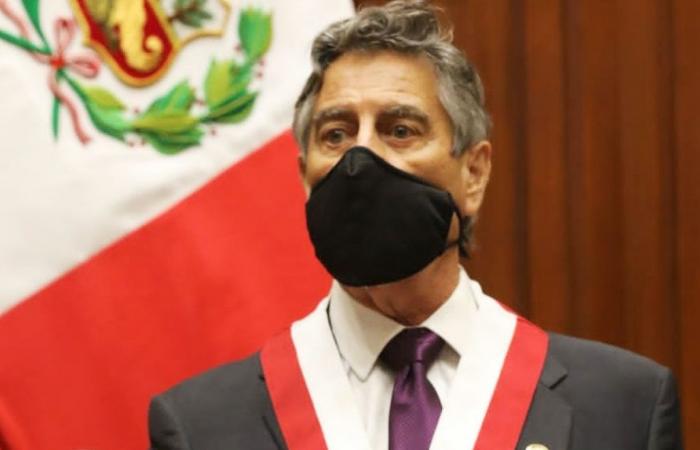 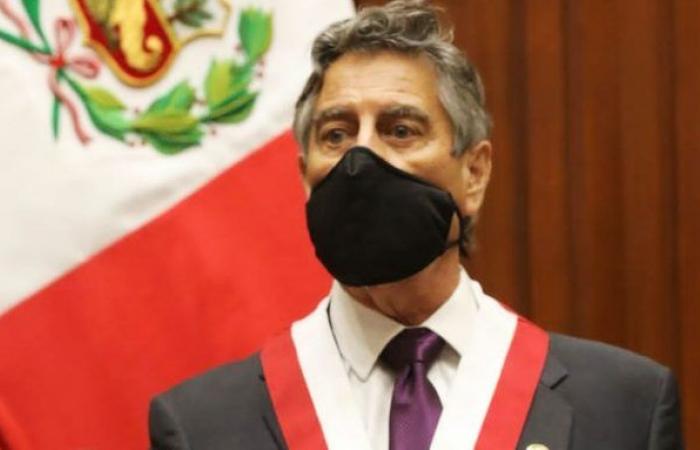 Last October, the leader of the Purple Party announced that the presidential board that he heads will be composed of the former Minister of Education Flor Pablo, as a pre-candidate for the first vice presidency, and Congressman Francisco Sagasti for the second vice presidency.

However, after a series of events that began when Parliament approved the removal of Martín Vizcarra from the Presidency and that continued with the resignation of Manuel Merino (Popular Action) and the Board of Directors led by Luis Valdéz (Alliance for Progress) after To register the assassinations of Bryan Pintado and Inti Sotelo -who protested against the de facto government-, the rise to the top position of Parliament prevented Sagasti Hochhausler from continuing in the electoral process.

“I have resigned my candidacy for the vice presidency,” said Francisco Sagasti in dialogue with Canal N.

This Monday 16, the Plenary of Parliament approved with 97 votes in favor the multiparty list led by Francisco Sagasti and also made up of Mirtha Vásquez (Broad Front), Luis Roel (Popular Action), and Matilde Fernández (We are Peru) to be part of the new Board of Directors.

Given the power vacuum left by Merino de Lama, it will be Sagasti who assumes the Presidency of the Republic through a solemn session scheduled for this Tuesday the 17th at 4:00 pm. Consequently, the first vice president, Mirtha Vásquez, will take command of Congress.

“We have committed to make a plural cabinet,” said Sagasti about what will be his Ministerial Cabinet. In addition, he did not rule out that he may summon a former minister who participated during the mandate of Martín Vizcarra.

*The article has been translated based on the content of Source link by https://larepublica.pe/politica/2020/11/16/francisco-sagasti-renuncio-a-su-precandidatura-a-la-vicepresidencia-con-el-partido-morado/
. If there is any problem regarding the content, copyright, please leave a report below the article. We will try to process as quickly as possible to protect the rights of the author. Thank you very much!

These were the details of the news Francisco Sagasti resigned his candidacy for vice-presidency with the Purple Party for this day. We hope that we have succeeded by giving you the full details and information. To follow all our news, you can subscribe to the alerts system or to one of our different systems to provide you with all that is new.