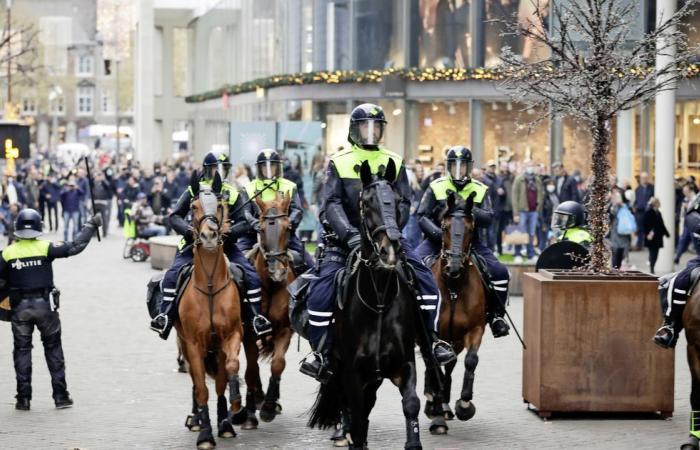 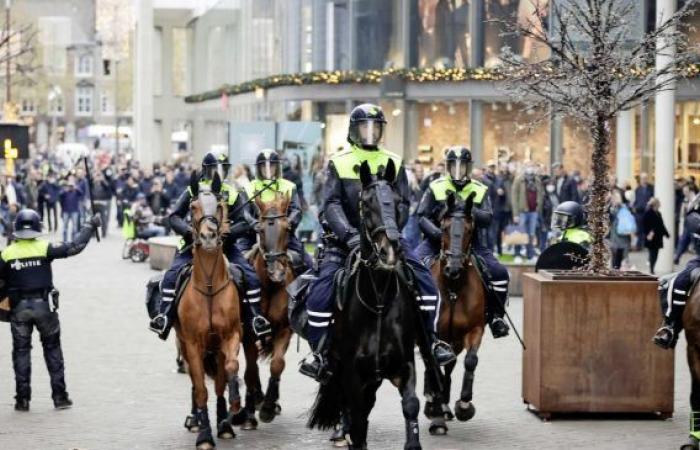 According to Mayor Annemarie Penn-te Strake, the police, municipality and judiciary received signals in the course of Saturday that a large group of counter-protesters would come. Subsequently, the deployment of the police was scaled up on Sunday. The mobile unit (ME) had to intervene repeatedly, including with dogs and horses. The riot police formed a cordon around the KOZP activists to keep counter-protesters away. They threw fireworks and stones at the police. The riots, allegedly involving hooligans, only subsided after KOZP was deported from the city center and it started to rain.

‘This cannot be justified’

Among the counter-protesters were supporters of the football club MVV. Football club MVV says it is not aware of the situation. “We don’t welcome it, especially when there is violence, but as a club we have no control over what people are doing outside our stadium. The demonstration did not take place in MVV time. We leave it to the judiciary to decide whether these people have done something wrong, ”said a spokesman. “If you disagree with something, feel free to let us know. Use your common sense and talk to each other. ”

Almost all local Sinterklaas tours have been canceled due to corona.

These were the details of the news Five arrests during riots in Maastricht, officer treated after throwing fireworks... for this day. We hope that we have succeeded by giving you the full details and information. To follow all our news, you can subscribe to the alerts system or to one of our different systems to provide you with all that is new.