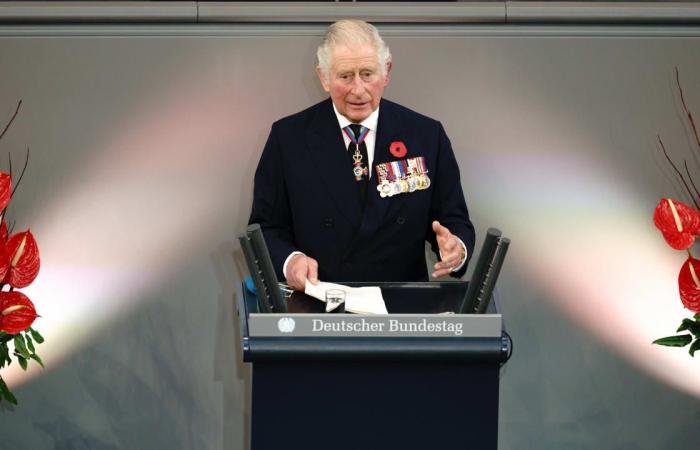 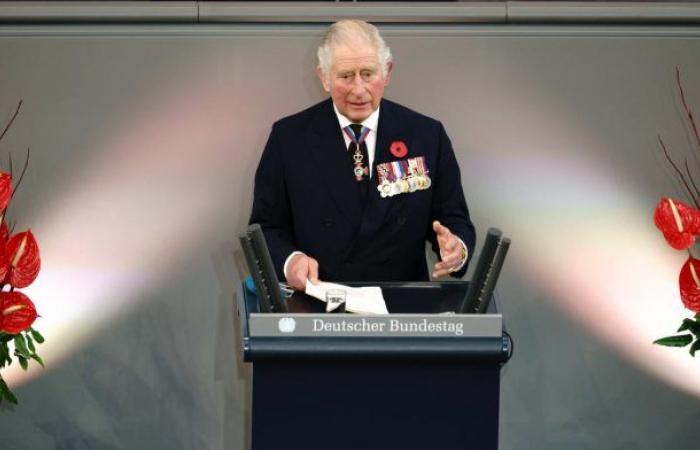 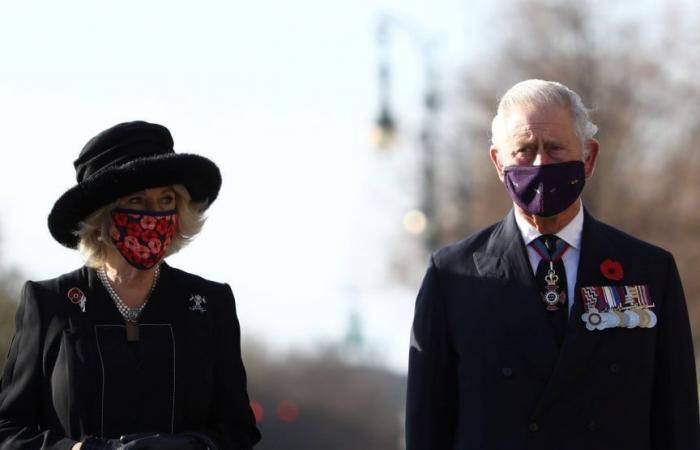 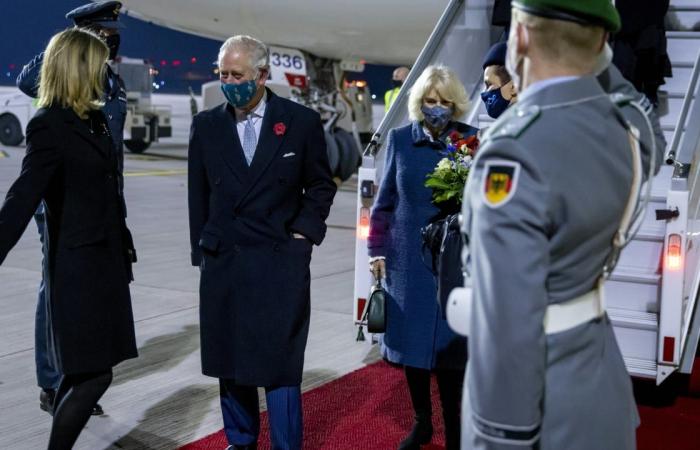 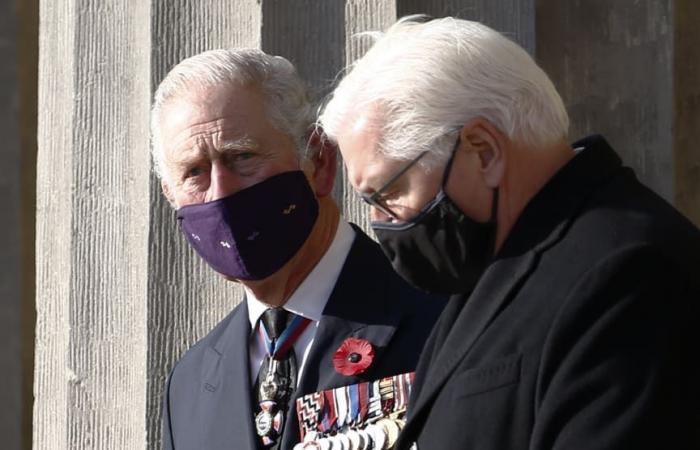 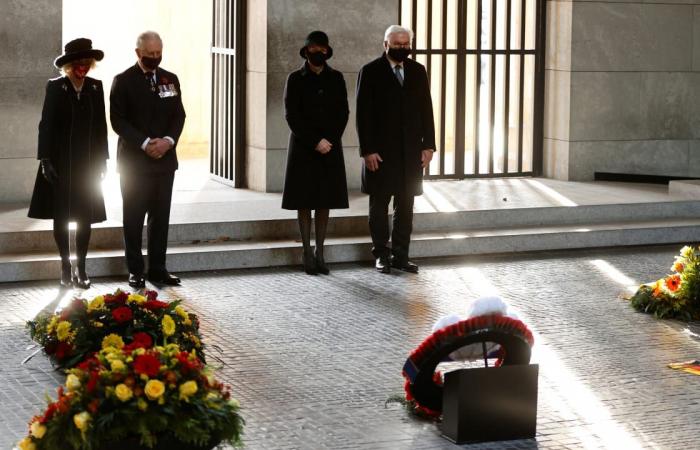 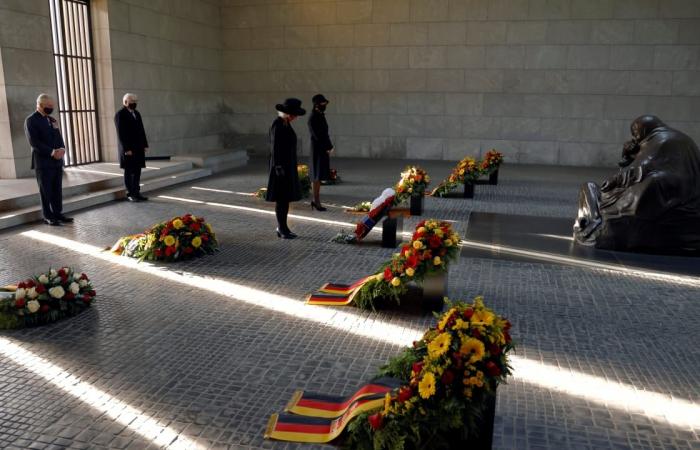 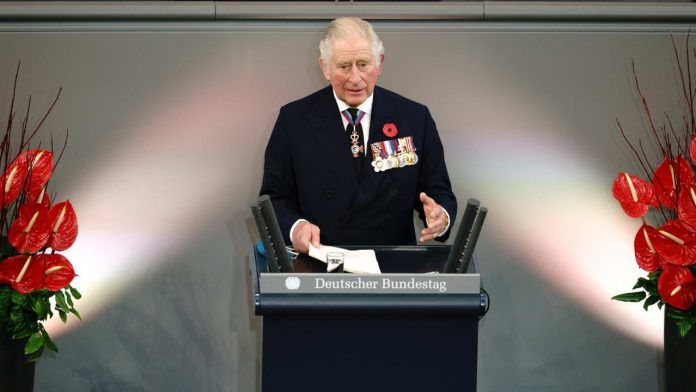 At the invitation of Federal President Frank-Walter Steinmeier, the British heir to the throne, Prince Charles (72), came to Berlin this weekend and brought his wife, Duchess Camilla (73), with him.

On Sunday afternoon, Prince Charles gave a speech in the Bundestag. To the surprise of many, also in German!

“Crises call us to act together. And the partnership between the United Kingdom and Germany offers us an important opportunity in this regard, ”said the British heir to the throne, who gave his speech alternately in English and German.

Camilla was among the audience in the hall. She listened eagerly to her husband while the 72-year-old emphasized the importance of German-British friendship beyond Brexit.

He was “firmly convinced that the central ties between us will remain strong,” he said in his commemorative speech on the day of memorial in the plenary hall of the Bundestag. “We will always be friends, partners and allies.”

These challenges are obvious, said the Prince of Wales. Especially in this day and age. He named coping with the corona pandemic and the “existential threat” posed by climate change.

It was the first time that a member of the Royal Family attended the central memorial service in the capital that Sunday.

75 years after the end of the Second World War, the focus is on German-British relations, which have developed from hostility in war to solid friendship.

On Saturday, Charles landed at BER

On Saturday, Prince Charles and Duchess Camilla landed at Berlin Brandenburg Airport (BER), where they were greeted by the British Ambassador Jill Gallard.

“We are united by the desire and the firm intention to maintain and strengthen the good neighborhood and close partnership between the United Kingdom and Germany in the future”, said Steinmeier.

Afterwards, the Federal President, together with the Prince and representatives of the constitutional organs, took part in the wreath-laying ceremony on the day of national mourning at the Neue Wache in Berlin-Mitte. In the afternoon, Charles gave his speech in the Bundestag.

Charles and Camilla last visited Germany in May 2019. Since 1962, Charles has been to Germany more than thirty times, both officially and privately.

*The article has been translated based on the content of Source link by https://www.bild.de/unterhaltung/royals/royals/frank-walter-steinmeier-zum-besuch-der-britischen-royals-in-berlin-wir-sind-prin-73954942.bild.html
. If there is any problem regarding the content, copyright, please leave a report below the article. We will try to process as quickly as possible to protect the rights of the author. Thank you very much!

These were the details of the news British Royals in Berlin: Prince Charles gives speech in German –... for this day. We hope that we have succeeded by giving you the full details and information. To follow all our news, you can subscribe to the alerts system or to one of our different systems to provide you with all that is new.