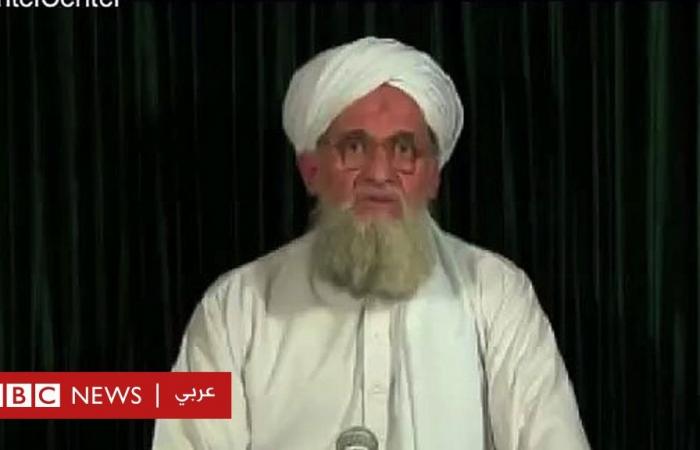 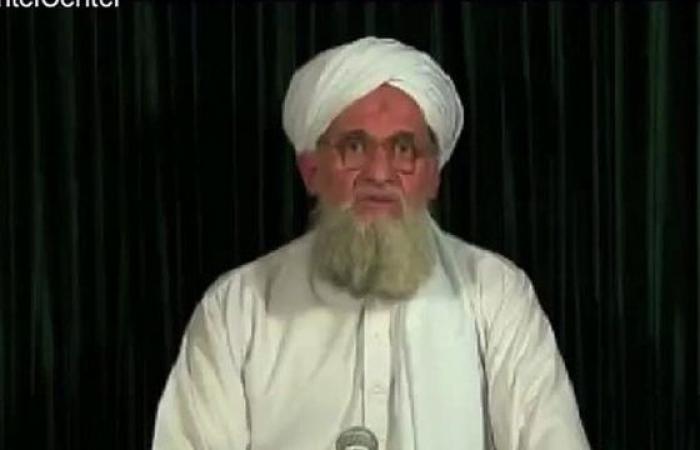 Several news websites and pages of activists and journalists published unconfirmed reports of the death of the leader of Al-Qaeda, Ayman Al-Zawahiri, a month ago due to “natural causes.”

How true is the news?

The journalist, Hassan Hassan, was one of the first to publish the news in a series of tweets on Twitter, in which he said that “these news are circulated in closed circles and that some at least deal with it as confirmed news.”

He added that accounts belonging to al-Qaeda elements, including the “Guardians of Religion”, an arm of al-Qaeda in Syria, announced the death of Ayman al-Zawahiri. “

Rita Katz, director of the SITE website that tracks the activities of extremist organizations, published a group of tweets about the spread of reports that the al-Qaeda leader was killed a month ago as a result of illness, adding that “the organization has not confirmed the matter yet.”

This is not the first time that news spread about the killing of prominent figures in the organization, and many doubts have hovered around Al-Zawahiri’s health for some time.

Rita Katz recalled previous events and old press reports announcing the killing of two prominent leaders of the organization, and the latter did not confirm the news until months later.

She says, “The organization usually tries to cover up the killing of its leaders and does not announce it until the appropriate time.”

It is not clear who will succeed Al-Zawahiri if his death is proven, according to Rita Katz.

The second al-Qaeda man was killed

The news comes at a time when the American newspaper “New York Times” talks about the killing of the second man in Al Qaeda .

The newspaper, quoting US intelligence officials, stated that “Abdullah Ahmad Abdullah, nicknamed Abu Muhammad al-Masri, who is accused of participating in planning to bomb two US embassies in Africa in 1998, was killed in Iran on August 7 by Israeli agents, at the request of from the United States.

Although the news of Al-Zawahiri’s death was not confirmed, and there were conflicting reports about the killing of the second ISIS man in Iran, it was widely spread on social media, as confirmed news.

Some Arab commentators released a tag bearing the name of Al-Zawahiri to discuss “the implications of this news and whether it will end the threat of terrorist groups in the region.”

And reduced commentators and observers on the networking sites From the repercussions of the news circulating about the death of Al-Zawahiri or the second leader of Al-Qaeda, saying that “the organization has become more weak after the killing of bin Laden and the emergence of the so-called Islamic State.”

Some say that the US administration has relatively ignored Al-Qaeda since Al-Zawahiri took over in 2011 due to the apparent weaknesses in its leadership that ultimately helped dismantle it.

On the other hand, commentators and other observers believe that Al-Zawahiri is “no less dangerous than bin Laden to the United States and the world.”

Therefore, they believe that “his death will constitute a fatal blow to Al Qaeda and will paralyze the movements of the rest of the terrorist groups that left his womb.”

The talk about the leader of Al-Qaeda and his end of employment and political rivalries were not without, as some Arab journalists exchanged accusations of “financial support for extremist groups and those behind their establishment.”

Each group tried to elude the legacy of those groups and link it to their political opponents.

While others see that the specter of extremism and extremism has increased its threat after the confrontations with ISIS, and it will continue unless there is an educational strategy to raise the mind, develop critical thinking skills, and get rid of postulates.

Al-Zawahiri, who helped found the Egyptian Jihad, was often referred to as Osama bin Laden’s right-hand man and the main ideologue of al-Qaeda.

Al-Zawahiri received his initial education in Heliopolis schools, and joined Cairo University, where he obtained a degree in general surgery.

Al-Zawahiri became involved in the activities of Islamic movements at an early age, and moved between their various branches and factions until he moved to Pakistan and Afghanistan.

In the years following the Soviet withdrawal from Afghanistan, al-Zawahiri is believed to have resided in Bulgaria, Denmark and Switzerland, and at times used false passports to travel to the Balkans, Austria, Yemen, Iraq, Iran, and the Philippines.

Washington placed Al-Zawahiri’s name second – after bin Laden – on the list of wanted people after the bombings in Nairobi and Dar Al-Salam that targeted the American embassy. 1998 GeneralThen, he was directly accused of involvement with Osama bin Laden in the September 11, 2001 attacks on American soil.

These were the details of the news Ayman Al-Zawahiri: What is the truth about what is rumored about... for this day. We hope that we have succeeded by giving you the full details and information. To follow all our news, you can subscribe to the alerts system or to one of our different systems to provide you with all that is new.