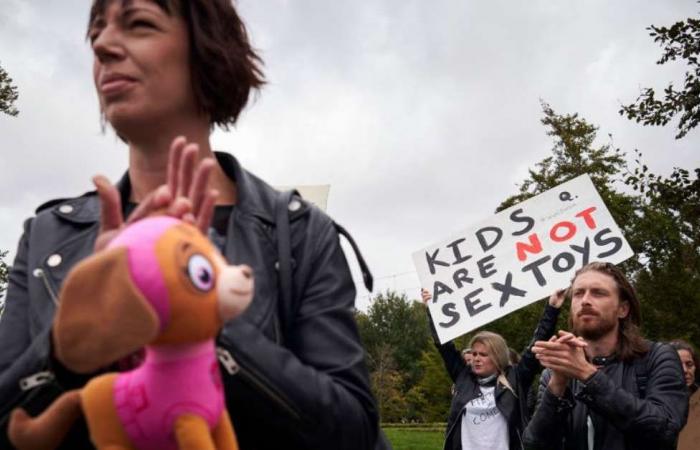 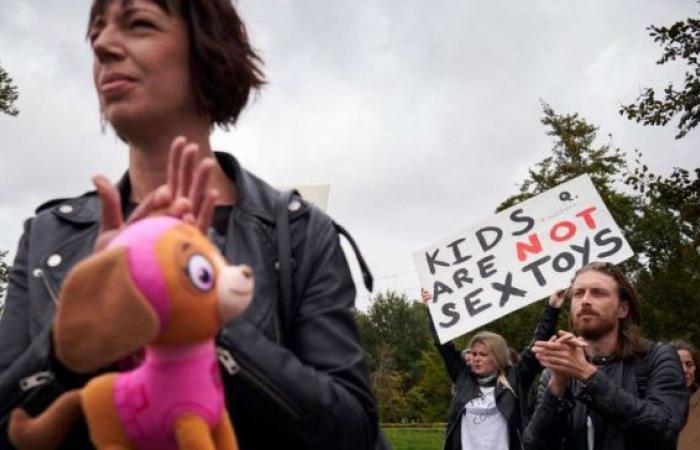 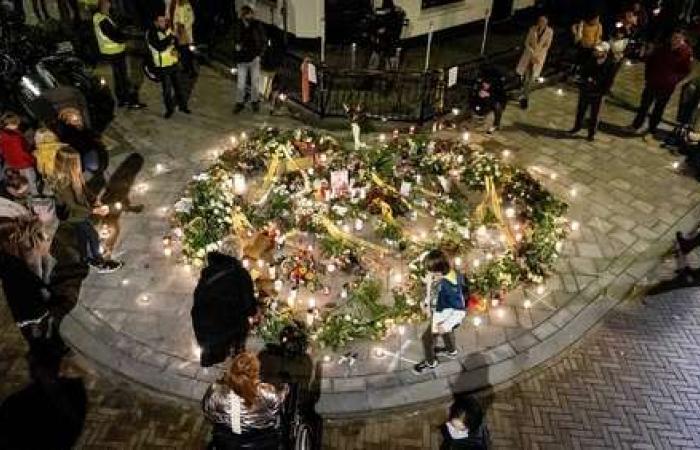 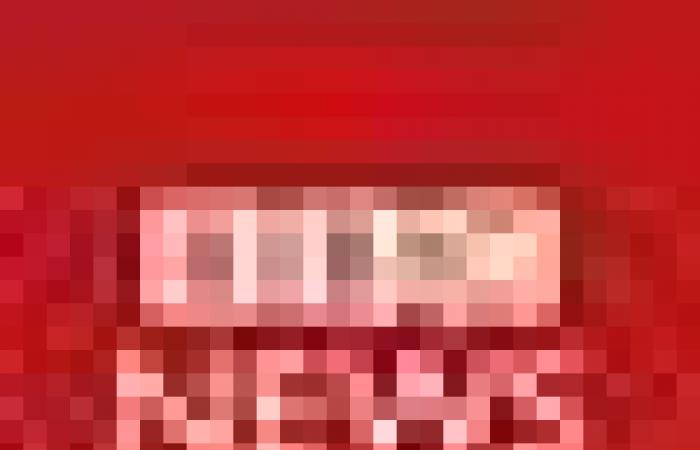 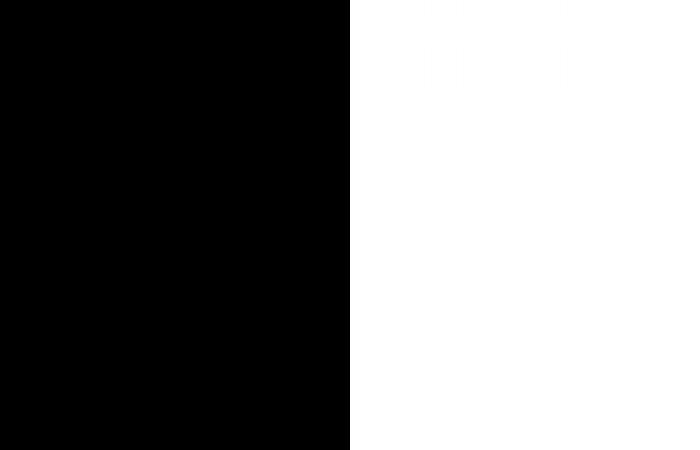 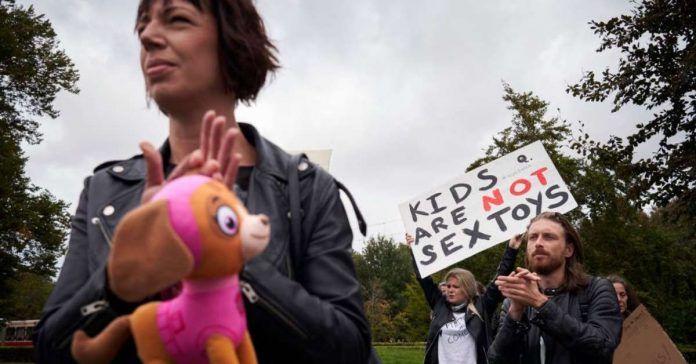 Dutch police have called for an end to the ‘hunt for pedophiles’ in the country amid a wave of justice that has resulted, most recently, in the death of a retired 73-year-old teacher, beaten by a group of teenagers.

Police Chief Oscar Dros said there was a risk of more deaths and called on people to leave justice to the authorities.

The 73-year-old man was attracted to a date through a gay chat to have sexual contact with a minor.

Authorities said the retired teacher was aware that the boy was a minor, but there was no evidence that he had had previous sexual contacts with other minors.

The attack in the city of Arnhem is the latest in a series of 250 incidents by so-called “pedophile hunters” in the Netherlands.

What happened in Arnhem?

According to the Dutch press, the group of teenagers had the idea of ​​hunting a pedophile after reading similar stories in other parts of the Netherlands.

The former teacher arrived at the agreed meeting place on October 28 and was followed when he returned to his home. He was beaten by a group of boys and later died in the hospital.

The mayor, Ahmed Marcouch, described the crime as “horrible” with a “tremendous” impact on the community. Dozens of neighbors, friends and alumni attended a ceremony in honor of the victim last week.

Jamil Roethof, lawyer for a 15-year-old boy involved in the attack, told the local news site De Gelderlander that the idea of ​​hunting pedophiles came from “coronavirus boredom”. The young man was not part of the attack.

Roethof said the teenagers just wanted to berate the man and had no premeditated idea of ​​attacking him. He suggested that the former teacher had died of a fall.

Seven young people were arrested, six of them under the age of 18.

What do the police say?

Regional police chief Oscar Dros called on citizens to “stop the hunt for pedophiles, arrests and provocations.” “Leave this in our hands,” he asked.

Dros told the newspaper Algemeen Dagblad that there have been about 250 incidents involving these “hunters” since July, but there are probably many more. The practice was banned by the police and prosecutors.

There are cases of people who have been taken off the roads, who have been beaten, threatened and publicly embarrassed on the internet.

Facebook groups have sprung up across the country and some have attracted thousands of members.

One of these members told the public news channel WE: “We are doing this to protect children.”

Minutes after entering into a chat, he said, “five or six men try to get to know you knowing perfectly well that you are a minor”. “This is not right,” he said.

Dutch police said that surveillance behavior “has no effect because the evidence these citizens obtain is often nil”.

And he added that he does not know of any case that has led to a pedophile report.

The paraplegic diver who helps clear the sea in Israel

*The article has been translated based on the content of Source link by https://www.terra.com.br/noticias/mundo/europa/o-alerta-da-holanda-contra-os-cacadores-de-pedofilos,552c9b630ed34e0d35f6229897e85a259r0v42z8.html
. If there is any problem regarding the content, copyright, please leave a report below the article. We will try to process as quickly as possible to protect the rights of the author. Thank you very much!

These were the details of the news Holland’s warning against ‘pedophile hunters’ for this day. We hope that we have succeeded by giving you the full details and information. To follow all our news, you can subscribe to the alerts system or to one of our different systems to provide you with all that is new.