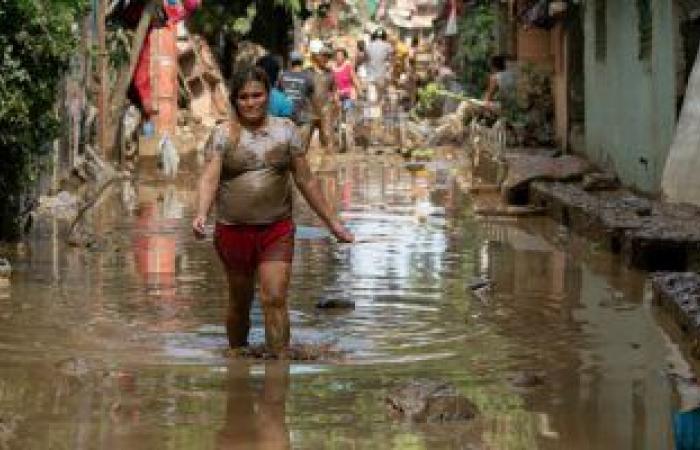 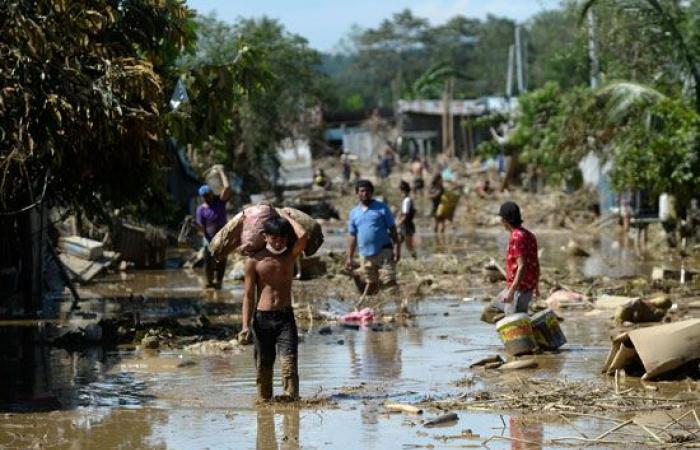 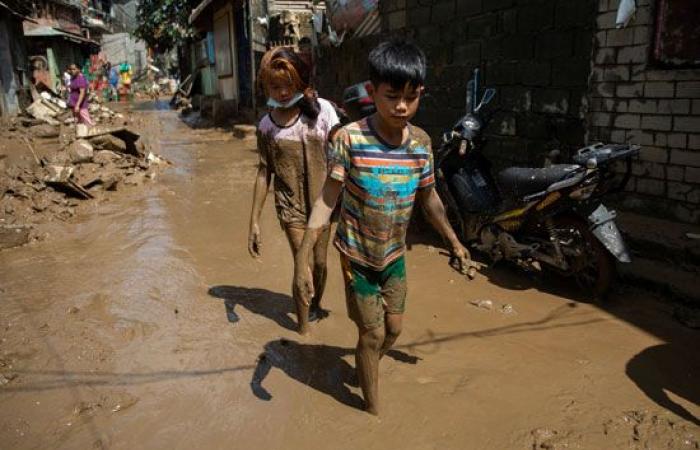 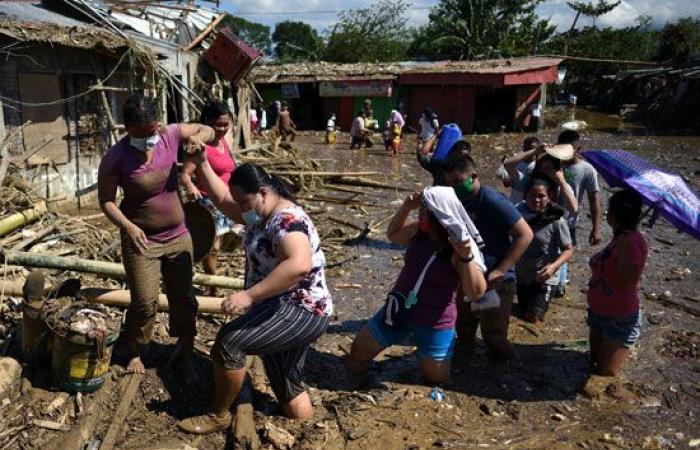 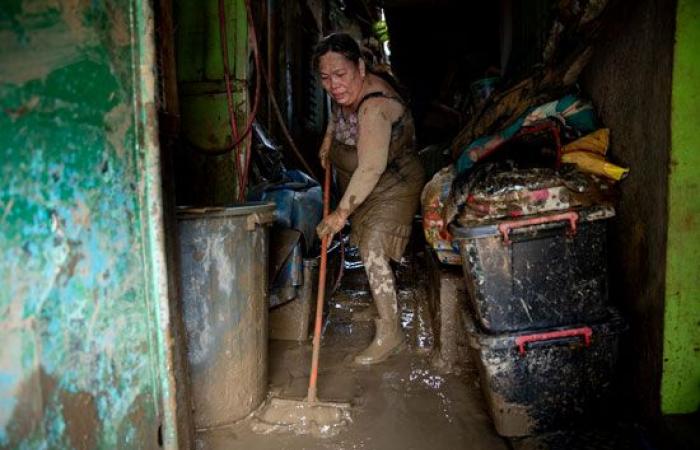 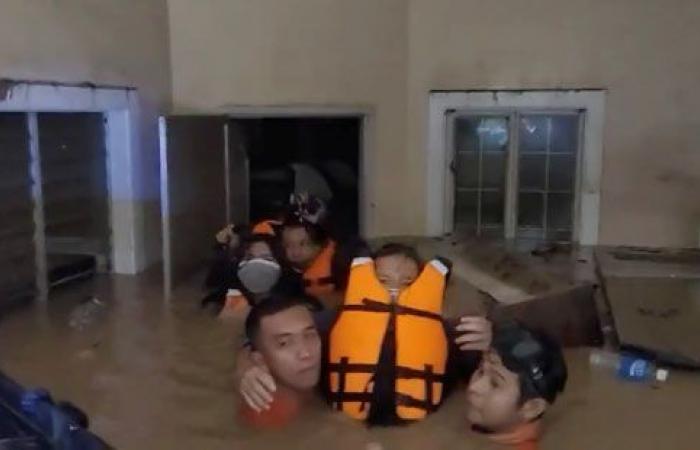 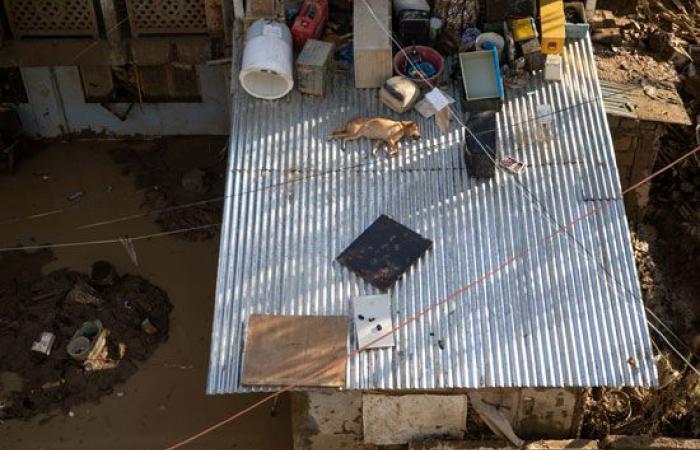 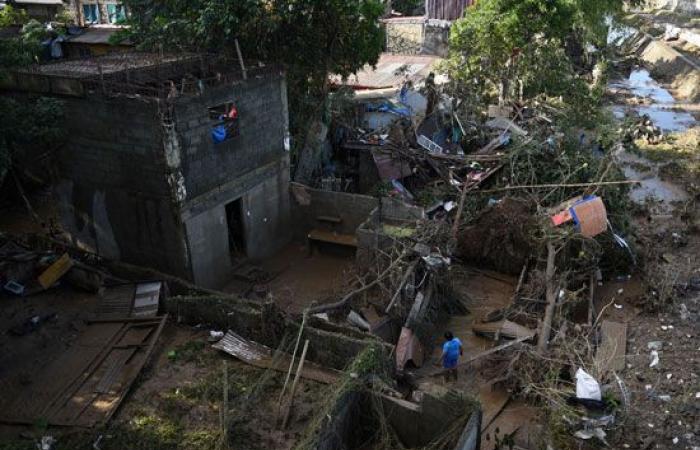 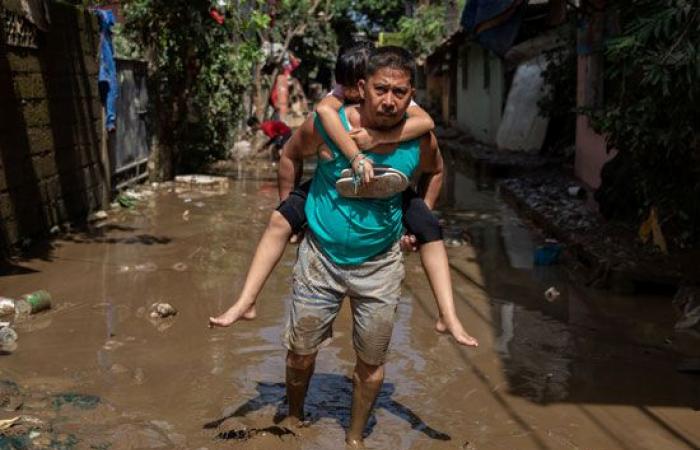 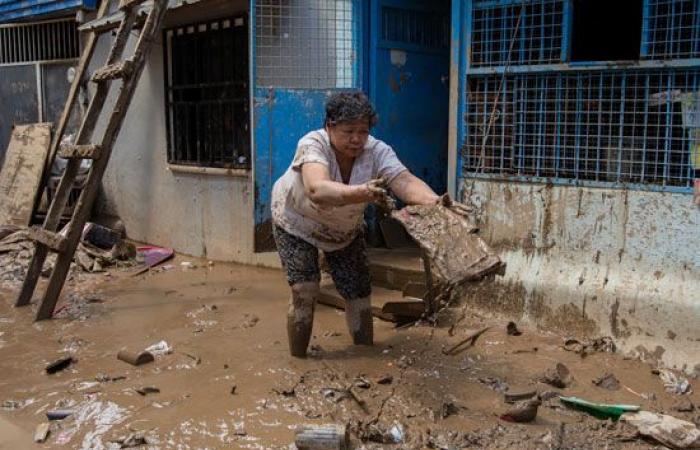 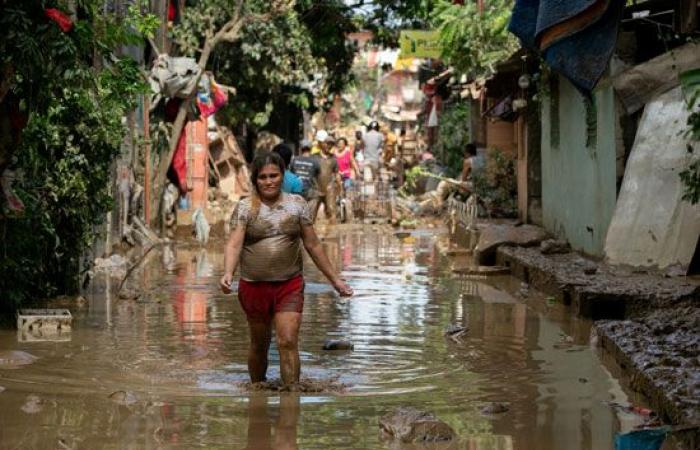 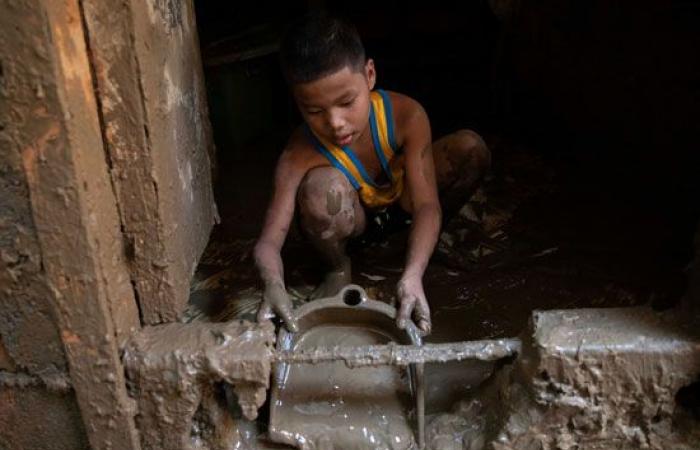 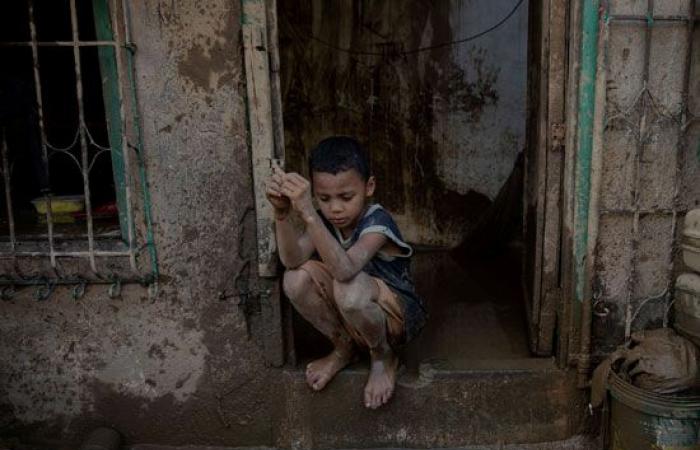 The Philippines’ police and military searched for 22 still missing on Friday after Hurricane Famco killed at least 39 and caused some of the worst floods in Manila and nearby provinces in decades..

Hurricane Famco, the 21st and deadliest typhoon to hit the Philippines this year, attacked the main island of Luzon on Wednesday evening and Thursday morning, while the country was still reeling from the effects of Hurricane Johnny, the strongest hurricane in the world this year that killed 25 people and destroyed thousands of homes..

Gilbert Gabbay, the army chief, said in a press conference that 39 bodies have been recovered, and the search is still going on for 22 missing.

Tens of thousands of homes were flooded, but water levels began to recede in areas of the Marikina neighborhood, which was severely damaged, which allowed residents to start cleaning work after returning to homes covered in rubble and mud..

Many residents took shelter on the roofs of homes, and nearly 6,000 people were rescued across the capital.

About 500,000 families in and around the capital were without electricity, and virtual study and government activities have been suspended in Luzon, home to half of the country’s 108 million people..

The storm is approaching central Vietnam, where devastating floods and mudslides since early October have killed at least 160 people. It is expected to land on Saturday. 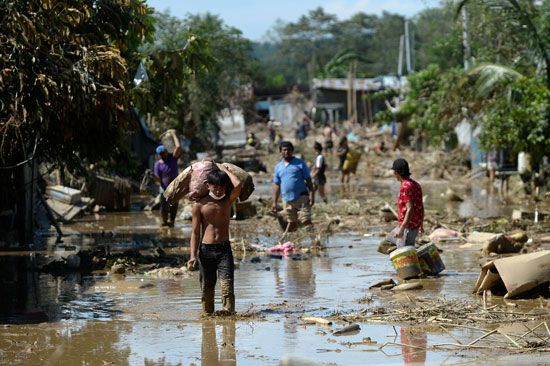 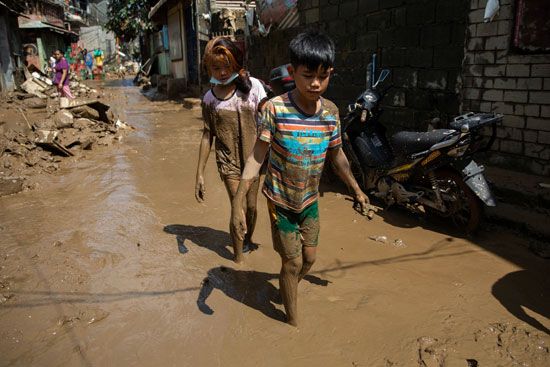 Children in the mud 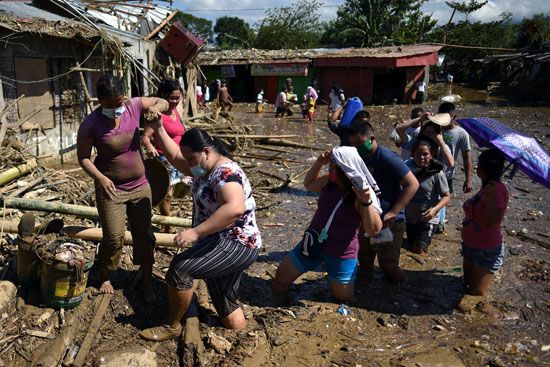 Escape from the mud 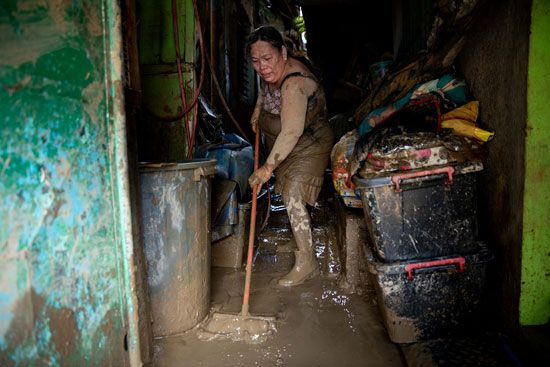 A woman cleans water from her house 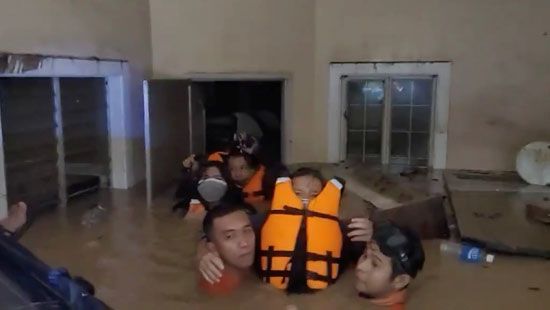 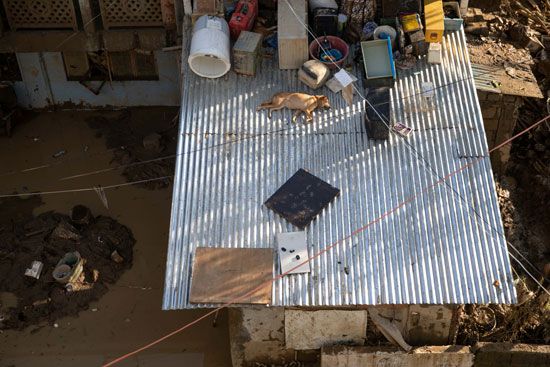 Houses collapsed in the Philippines due to the typhoon 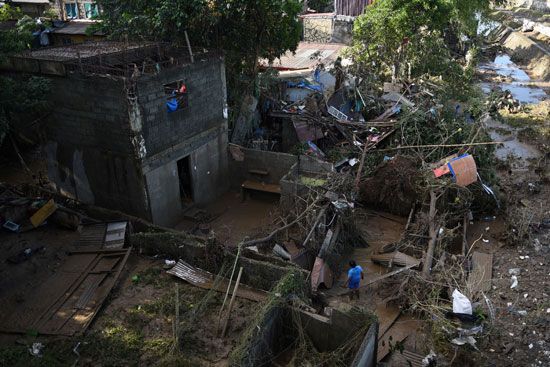 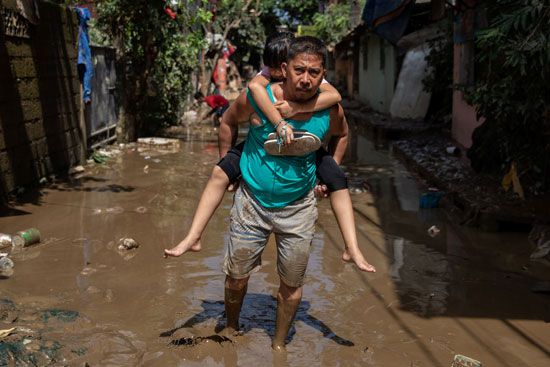 A man carrying a child 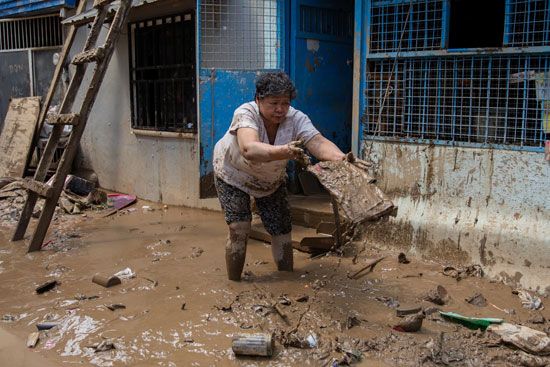 A woman cleans her house 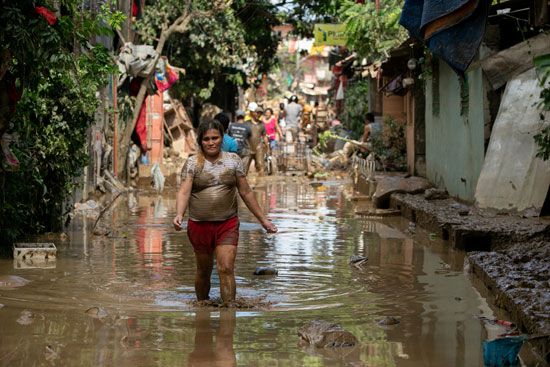 A lady in the water 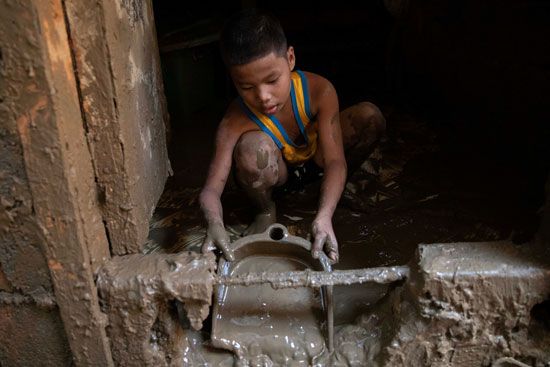 A child sits in his house in the mud 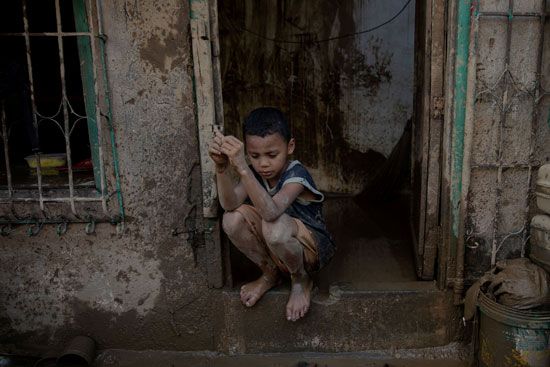 A child watches a flood

These were the details of the news Typhoon FAMCO is sweeping the Philippines, causing the worst flooding in... for this day. We hope that we have succeeded by giving you the full details and information. To follow all our news, you can subscribe to the alerts system or to one of our different systems to provide you with all that is new.