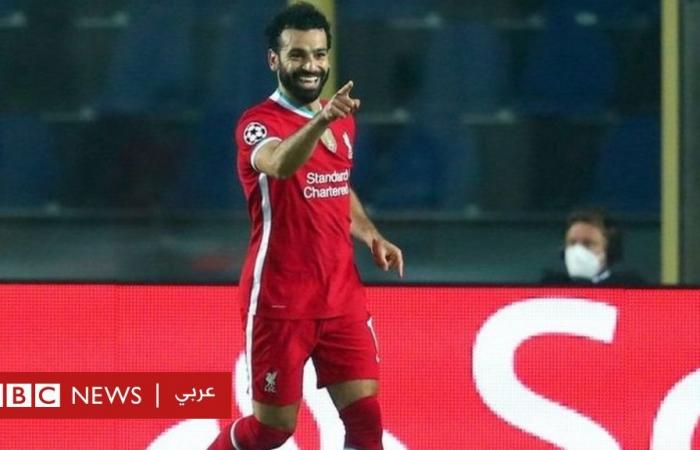 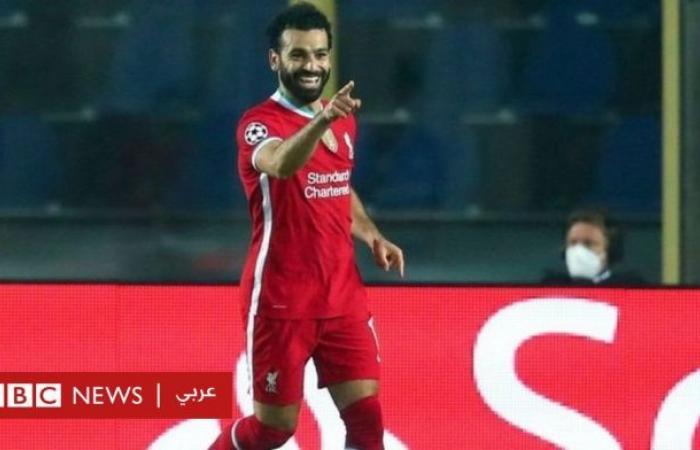 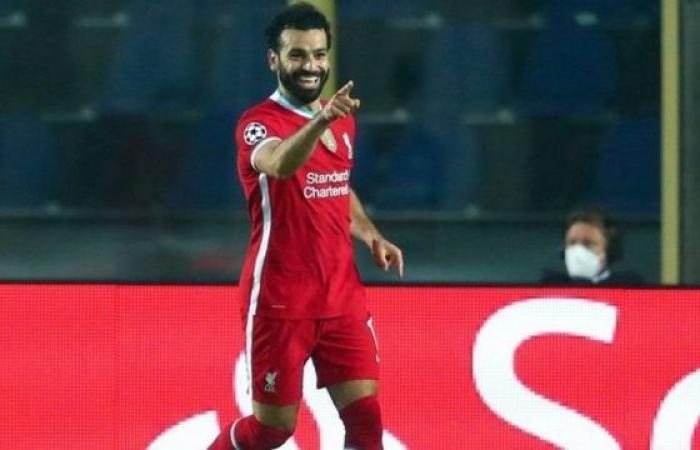 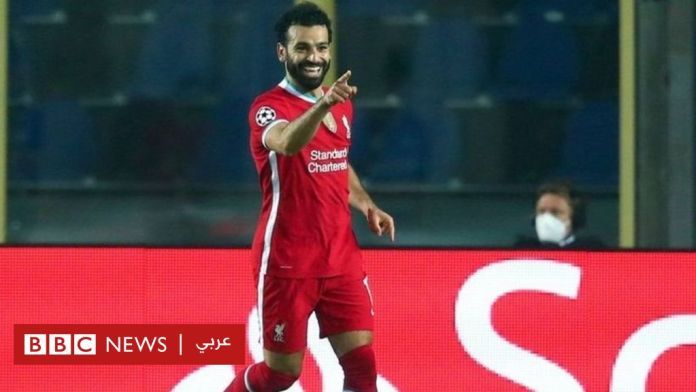 The Egyptian Football Association announced that Liverpool star Mohamed Salah was infected with the Corona virus in Egypt, during his visit to his country to participate in the Egyptian national team matches in the African Nations Championship.

Minutes after the news of Salah’s infection in Corona was published, the Football Association published a new news on its official website, the place of the first news, in which he said that three players from the Egyptian and Togo national teams had tested positive for the virus, without specifying the names of the players.

The Egyptian Football Association said in the first news that the medical swab conducted on the mission of the first national football team showed that the international player was infected with the Corona virus, after his test came positive, although he does not suffer any symptoms.

Salah underwent the routine swab among the members of the Egyptian team preparing to face the Togo team tomorrow, Wednesday, November 14, and on the 16th of this month, as part of the African Nations Championship qualifiers.

With the exception of Salah, the results of the scans of the rest of the team members and members of the technical and administrative staff of the team were negative, according to the first Egyptian Football Association statement on its website.

Social media users posted pictures of Mohamed Salah while attending his brother’s wedding in Egypt, and some said that a number of attendees did not adhere to wearing the muzzle.

Salah appeared with his brother, the groom, dancing to popular songs, in the presence of the families of the newlyweds and a number of friends, and the attendees at the ceremony did not appear to abide by the rules of social distancing.

The Egyptian Football Association held a ceremony honoring the star of the first national football team and the star of Liverpool on Thursday, and awarded Salah the “inspiration” award that the federation allocated to the Egyptian star as “an inspiration to millions of young people around the world.”

At the ceremony, the Egyptian Minister of Youth and Sports, Ashraf Sobhi, celebrated the “achievements” that the Liverpool star had achieved “with his English team during the previous period and the breaking of many records in the English Premier League.”

These were the details of the news Mohamed Salah: The Liverpool star was infected with the Corona virus... for this day. We hope that we have succeeded by giving you the full details and information. To follow all our news, you can subscribe to the alerts system or to one of our different systems to provide you with all that is new.

PREV As US reopens, campuses tighten restrictions for virus
NEXT Europe dares to reopen as 200 millionth vaccine dose delivered