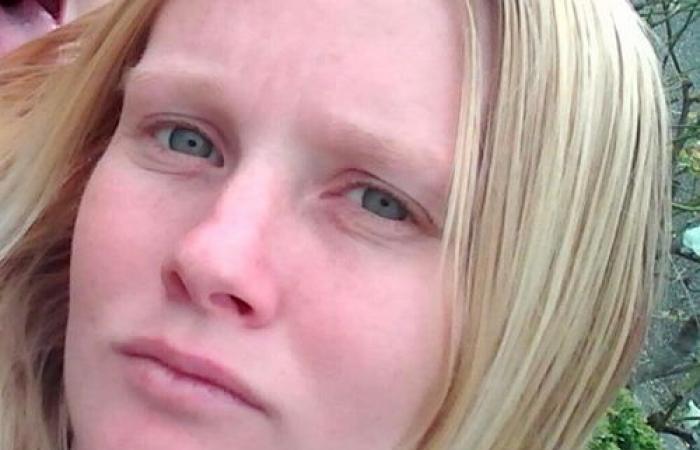 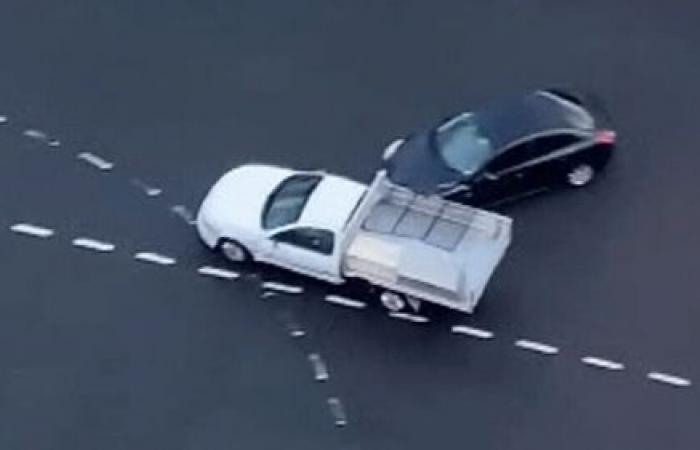 A woman was denied bail for a number of offenses related to an alleged crime Street rage Incident on Newcastle Main Street that resulted in a driver being hospitalized.

Police claim 29-year-old Kristianne Bycroft had an argument with 55-year-old Lawrence Garinger in the parking lot of a Newcastle KFC around 6 a.m. before the situation turned into a dangerous chase through Newcastle city center.

When the man tried to make a U-turn, the woman allegedly put a T-ticket on the side of the car, causing injuries to the man’s arm.

A second car was also hit by the Ute, with the driver slightly injured.

A group of construction workers attempted to intervene, but the woman allegedly fled the scene before the police arrived.

“Who needs coffee when you have adrenaline,” one of the workers told 9News.

“My heart was definitely racing.”

A short time later, the Ute was on King Street and was confiscated for forensic investigation.

Ms. Bycroft was arrested at her home above a nearby pub and charged with using an offensive weapon to prevent lawful detention. She drove recklessly / angry, did not give any information to any other driver, and possessed a prohibited drug.

Superintendent Commander Wayne Humphrey said he was “horrified” after seeing footage of the incident that was widely shared on social media.

“What I see is the potential for people to die on Newcastle’s main street,” he said.

“With the number of pedestrians around … the possibility of death was pretty obvious.”

“I’m just grateful that nobody was seriously injured.”

These were the details of the news Woman charged with alleged Newcastle street rage incident for this day. We hope that we have succeeded by giving you the full details and information. To follow all our news, you can subscribe to the alerts system or to one of our different systems to provide you with all that is new.

PREV On horseback and in helicopter, Bolsonaro rallies base
NEXT Israeli police and Palestinians clash for second night amid land rights