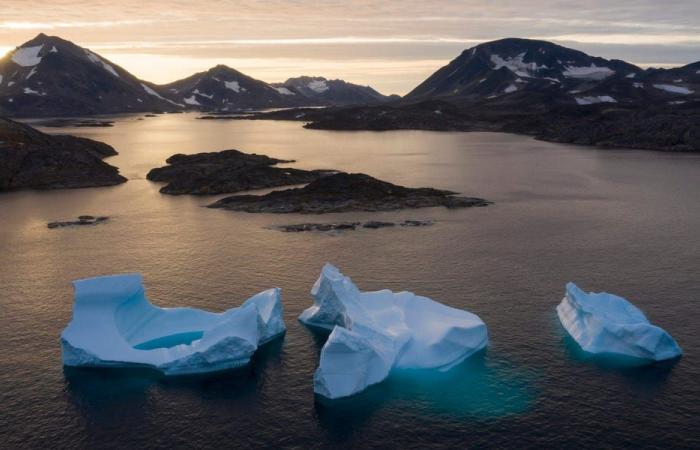 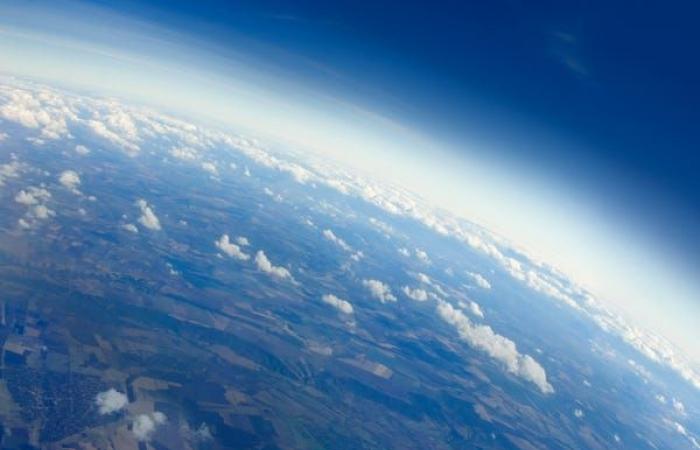 Even if we stopped emitting greenhouse gases today, the earth would continue to warm for centuries. Arctic ice and permafrost are already on an irreversible path of melting.

That’s the result of new research published in Scientific Reports on Thursday. The model suggests that even if emissions dropped to zero this year, global temperatures would ultimately rise 5.4 degrees Fahrenheit higher in 2500 than they did in 1850 (that’s 3 degrees Celsius).

“The tundra will continue to melt for the next 500 years – regardless of how quickly humankind is reducing its greenhouse gas emissions,” Jørgen Randers, lead author of the new study, told Business Insider.

This is because climate change is a vicious circle that is self-sustaining: when the permafrost thaws, more greenhouse gases such as methane and carbon dioxide are released, which heat up over time. To stop this cycle, we need to suck carbon dioxide back from the atmosphere, Randers said.

Randers’ study modeled the effects of various emission reduction scenarios on the earth’s climate between 1850 and 2500.

According to the model, in order to prevent the projected temperature increase of 3 degrees Celsius, greenhouse gas emissions would have to cease completely between 1960 and 1970. In that sense, 50 years ago the earth reached a peak of no return – before much of the public understood the realities of climate change.

“Yes, that’s ironic,” said Randers. “But of course the scientific community knew about global warming as early as the 1960s.”

We have to suck carbon out of the atmosphere

The Paris Agreement was created with the intention of reducing greenhouse gas emissions to such an extent that the world’s temperature will not rise by more than 2 degrees Celsius by 2100. But even if all Randers’ model emissions stopped by 2100, sea levels would rise 2500 would be nearly 3 meters higher than 1850.

Temperatures on earth are already on track to exceed the goals of the Paris Agreement. Last year was the second warmest on record for surface temperatures and the hottest ever for the oceans. The polar melt is on track to raise the seas 3 feet by 2100 and threatens to displace hundreds of millions of people.

According to Randers, companies and governments “need to start developing technologies to remove greenhouse gases from the atmosphere on a large scale”.

In technical terms, this strategy is called Carbon Capture and Storage (CCS). According to the new study, at least 33 gigatons (36.5 billion tons) of carbon dioxide would have to be extracted from the atmosphere every year to prevent further warming after the emissions ceased. This is roughly the total amount of carbon dioxide that the global fossil fuel industry emitted in 2018 (36 gigatons).

Power plants in the USA, Canada and Switzerland are already using CCS to reduce their emissions. In 2014, the Boundary Dam power plant in Saskatchewan was one of the first in the world to successfully use this technology.

A total of 21 commercial-scale carbon capture projects are in operation around the world, and 22 more are under development, according to the Center for Climate and Energy Solutions. These projects typically store carbon deep underground in depleted oil and gas fields or in bioreactor vessels filled with algae that eat carbon dioxide.

Two U.S. carbon captures completed in 2017 – one in Illinois and one in Texas – can capture 1.1 million and 1.6 million tons of carbon dioxide a year, respectively. However, the amount of CO2 that needs to be removed from the atmosphere requires far more plants than is currently planned.

“In other words, build 33,000 large CCS systems and keep them running forever,” wrote the study’s authors.

The pros and cons of geoengineering

Carbon capture is widely accepted as a safe and potentially effective form of geoengineering. These and other climate interventions are increasingly being carried out by scientists and politicians alike. Andrew Yang, a 2020 Democratic presidential candidate, suggested allocating $ 800 million for further geoengineering research in the United States.

Most climate hacking proposals, however, would be far more risky than CCS. Take solar geoengineering, for example, in which aerosols are injected into the sky to reflect sunlight back into space. Critics of this idea suggest that most models predict that the effects of solar geoengineering would not stay localized. If one country chose to apply such measures independently, the effects would likely be different and unpredictable in other places around the world.

For example, aerosol injections in the southern hemisphere could affect ocean temperatures and wind speeds, leading to more hurricanes in the northern hemisphere.

Randers said his study only advocates carbon capture, not other more experimental forms of geoengineering.

“I am generally against geoengineering because of its unintended side effects. However, if the world continues to delay meaningful and workable fossil fuel phasing out actions, we may have to resort to geoengineering, ”Randers said.

As an immediate priority, the federal states should equally invest in efforts to reduce emissions and to build more CCS plants.

“This would be a wonderful job for a government-funded Green New Deal,” he said.

These were the details of the news Limiting climate change now requires carbon capture, according to a study for this day. We hope that we have succeeded by giving you the full details and information. To follow all our news, you can subscribe to the alerts system or to one of our different systems to provide you with all that is new.