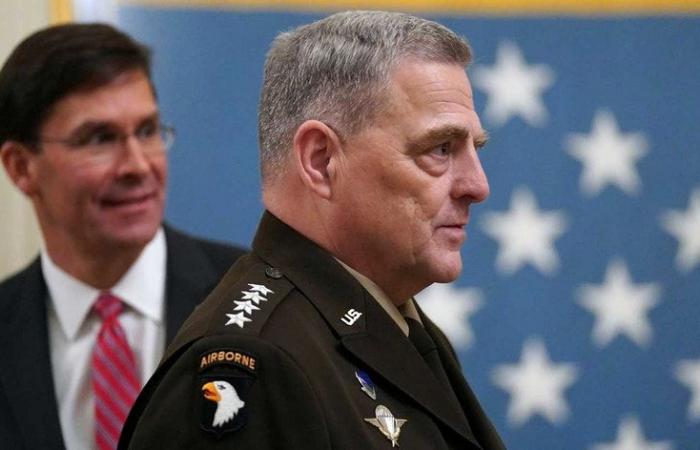 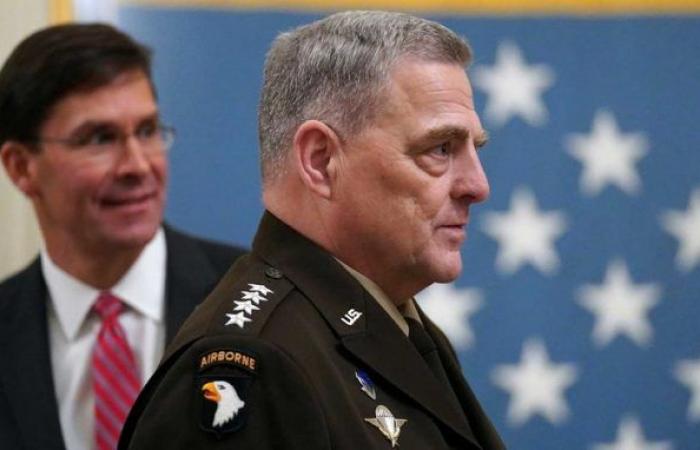 Mark Milley’s remarks arrived on Wednesday after troubled days at the Pentagon, which saw Defense Secretary Mark Esper fired by Donald Trump in what may have been a strategic move by the still president.

At the same time you fired Esper, Trump elected three new elements for senior political posts at the Pentagon. The abrupt changes are now raising concerns about the hitherto apolitical nature of the military, which could eventually be overthrown by the White House.

“We take an oath to the Constitution”, stressed the general, guaranteeing that each military “will protect and defend this document, regardless of the personal price he has to pay”.

Milley’s words reflect what has been his firm stance on the military’s unequivocal duty to protect and defend the Constitution. But his message also appears to have been that military forces exist to defend democracy and not to be used as political pawns.
What are Trump’s intentions?
Donald Trump’s motivations for the changes he made this week at the Pentagon are still unknown, having generated apparent unrest within the Department of Defense.

The dismissal of Mark Esper, announced through a tweet, it could have been just a Trump reckoning with a defense secretary who openly disagreed with the president, may have been a ploy to pave the way for actions in domestic or foreign policy that Esper was blocking.

In a more extreme scenario, the Republican’s move may also have been to try to get the military to help him maintain his place in the Oval Office, trying to prevent Joe Biden from replacing him, thus refusing to accept the election results.

Marl Milley dismissed the latter hypothesis in August, having assured Congress that “In the event of a dispute over any aspect of the election, the law requires the courts of the United States and Congress to resolve it, not the military”.

The general also stressed at the time that members of his department should not be involved in the issue of the transfer of powers after the elections.

Any radical change decided by the still president for the Pentagon is thus unlikely. Especially because, in addition to the democratic bases on which the Defense Department headquarters is based, the members of the Joint Chiefs of Staff are also influential presidential advisers with decades of experience, so they can easily prove to Trump the potential consequences of any action by National security.

*The article has been translated based on the content of Source link by https://www.rtp.pt/noticias/mundo/pentagono-avisa-trump-nao-fazemos-um-juramento-a-um-individuo_n1274970
. If there is any problem regarding the content, copyright, please leave a report below the article. We will try to process as quickly as possible to protect the rights of the author. Thank you very much!

These were the details of the news “We don’t take an oath to an individual” for this day. We hope that we have succeeded by giving you the full details and information. To follow all our news, you can subscribe to the alerts system or to one of our different systems to provide you with all that is new.