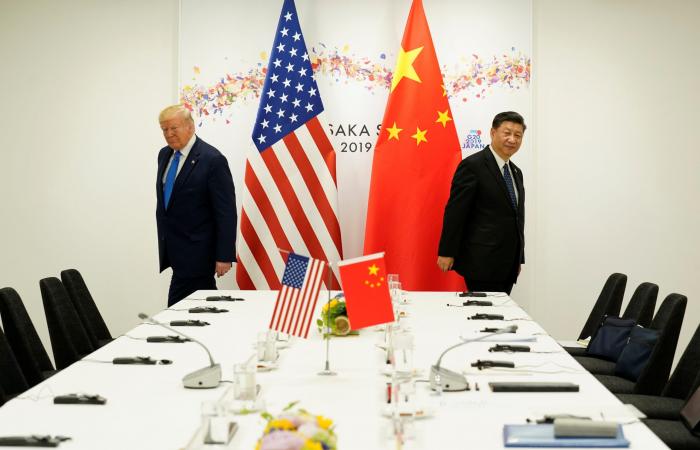 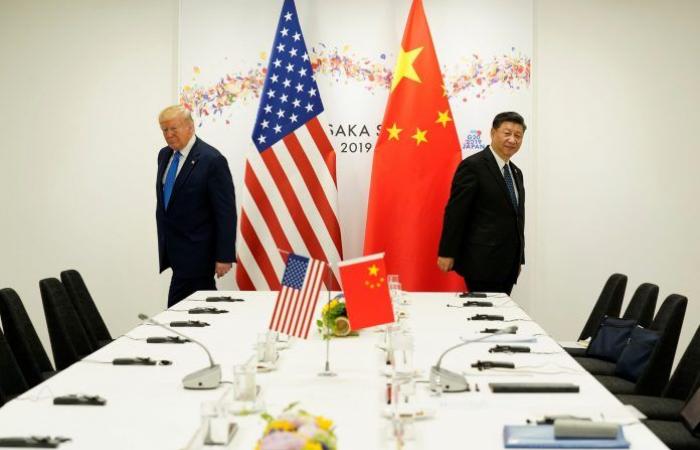 President Donald Trump signed an ordinance Thursday banning Americans from investing in a collection of Chinese companies that the White House believes are supporting the Beijing military.

The ordinance prohibits American companies and individuals from owning shares – or through mutual funds – directly in companies that the government believes should help improve the People’s Liberation Army.

The president stated in the ordinance that “the People’s Republic of China (PRC) is increasingly using the capital of the United States to raise resources and enable the development and modernization of its military, intelligence and other security apparatuses.”

The ban comes into effect on January 11, 2021 from 9:30 a.m. and is aimed at 31 companies identified by the Defense Ministry as a “Chinese Communist Military Company”[ies]. „

The list of companies includes major government aerospace and construction companies, as well as technology and communications companies such as Inspur Group, Huawei, and China Telecommunications Corp.

The US claims that these companies enable China’s military development through access to advanced technology and expertise and, as a result, have in part led to Beijing’s aggressive global expansion.

A Biden transition officer did not immediately respond to a request for comment on the newly signed order. A spokesman for BlackRock, the world’s largest wealth manager, said the company is still reviewing the details of the deal.

The order comes after months of warnings from Trump’s national security and economic teams that more drastic measures could be taken to curb American exposure to companies that either support China’s military ambitions or fail to meet US disclosure and auditing standards.

“The president’s action is to protect American investors from the inadvertent provision of capital that will be used to improve the capabilities of the People’s Liberation Army and the People’s Republic of China’s intelligence services,” O’Brien said in a statement Thursday.

Beijing’s intelligence services “routinely target American citizens and businesses through cyber operations and directly threaten critical infrastructure, economies and military in America and its allies and partners around the world,” he added.

In May, Trump and the U.S. Department of Labor ordered the board charged with overseeing billions of dollars to suspend plans to invest in Chinese companies.

Labor Secretary Eugene Scalia warned the Federal Retirement Thrift Investment Board at the time that its current plan to invest federal savings would “bring billions of dollars in retirement savings to risky businesses that pose a threat to US national security”.

The labor secretary, citing bipartisan calls to restrict US investment in Chinese stocks, wrote that the president opposes the board’s 2017 decision to allow its international fund to track an index based on stocks from China on national security and investor risk concerns.

Investing in funds, which include Chinese companies, would “place millions of federal employees in the untenable position of choosing not to invest in international stocks or saving billions of dollars in retirement savings in risky companies that pose a threat to national security of the USA “. Scalia wrote.

These were the details of the news Trump bans investments in companies that support China’s military for this day. We hope that we have succeeded by giving you the full details and information. To follow all our news, you can subscribe to the alerts system or to one of our different systems to provide you with all that is new.