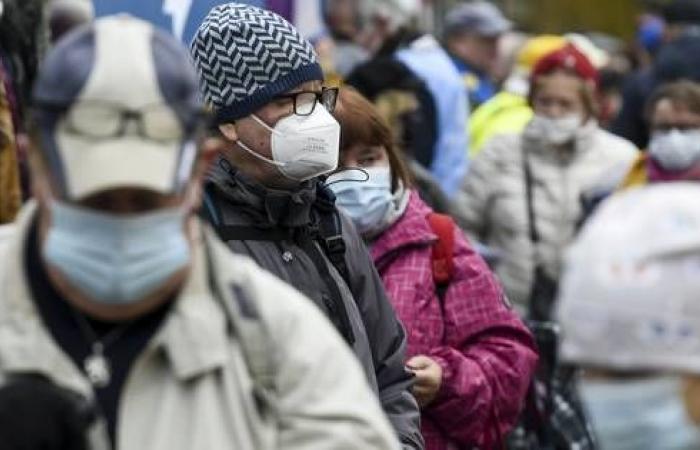 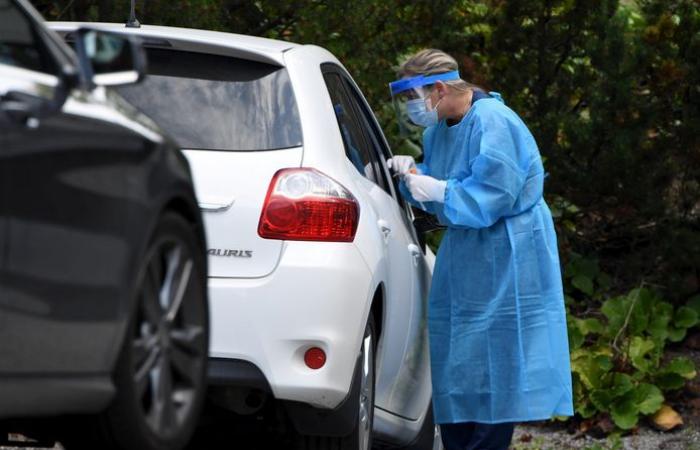 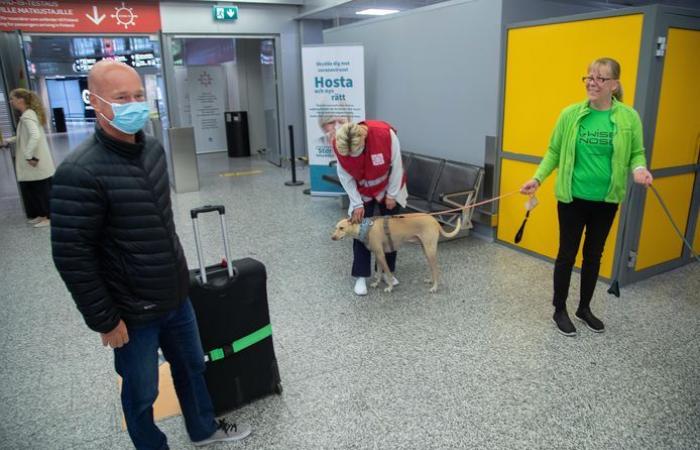 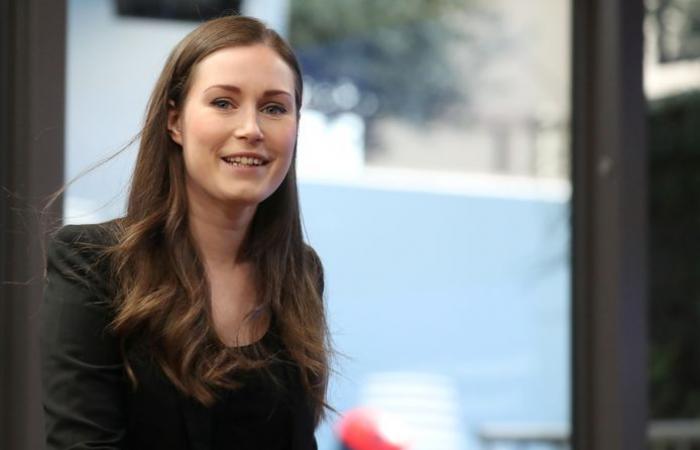 While the second major corona wave rolls over Europe in all its fury, there is exactly one country that has managed to hold its own in the fight against the virus: Finland. Last but not least, it has not yet been colored red. And it doesn’t look like this will happen anytime soon.

Deep red, the corona map of the European Center for Disease Prevention and Control (ECDC) has been looking for several weeks now. Only one country has not yet crossed the symbolic limit of 120 confirmed cases per 100,000 inhabitants in two weeks: Finland. And with a fairly constant incidence of 53.4 infections per 100,000 inhabitants, it does not look like this will change very soon.

The Finnish government reported 197 new cases of Covid-19 on Thursday, bringing the total to 18,542. Although 354 more infections were reported in the past two weeks than in the two weeks before, you can hardly speak of a large increase in the curve. There was hardly any during the first corona wave.

In Finland it is currently adolescents and young adults who account for the highest number of new cases, but according to Taneli Puumalainen – head of the Finnish Institute of Health and Welfare – more and more middle-aged people are also being infected.

There were no new deaths from the coronavirus in Finland on Thursday, bringing the total to 365. The health system can still handle the influx of patients well. On Wednesday, 76 people were hospitalized with Covid-19 across the country, 16 of whom were on the intensive care unit. In comparison, Finland has 5.5 million inhabitants, half as many as Belgium. And the figures are much higher with us.

The condition in hospitals is also under control in the capital Helsinki. Helsinki University Hospital (HUS) medical director Markku Mäkijärvi told public broadcaster Yle on Tuesday that 700 to 800 new infections are reported in the hospital district each week and that about 3 percent of corona tests are positive. There are currently 20 corona patients being cared for at the HUS.

Finland is testing against the corona virus on a large scale. Test results are available within 24 hours. There is also a lot of focus on contact tracing. Furthermore, emphasis is placed on social distance, avoiding large gatherings and wearing a face mask.

The government is also quick to respond. As soon as the figures start to rise, strict measures will come into effect, including for the catering industry. These usually take several months. It prevents a major national lockdown and the economy will suffer less from it. At no point in Finland was there a curfew or closed shops. Public transport also continued to run.

The Northern European country also has strict rules for who can and who cannot enter the country. Currently, you are only welcome if you come from a country where the number of infections is as high or lower than in Finland itself. There is no country in Europe that currently fulfills that criterion.

The government is now looking to relax the rule, partly at the request of the tourism industry in Lapland, which hardly sees any travelers anymore. It is envisaged to set the limit at a contamination level up to twice as high as in Finland itself, but at the moment that would not make any difference. Because no European country currently meets this new criterion. In any case, there is little chance that a possible new law would be introduced before Christmas, to save the tourist autumn.

Other factors often cited as ingredients for Finland’s success: its geographic location in a remote corner of Europe, its vastness and low population density. But also the discipline and obedience of the population. For example, the center-left government of Prime Minister Sanna Marin and local authorities could easily implement drastic measures without being questioned.

Almost half of Finns have also downloaded the contact tracing app. By way of comparison: in Belgium at the end of last month, only 1.1 million of the 11 million inhabitants had the app on their smartphone.

Situation in Italy is going completely wrong again: new images show how people get oxygen in their car at the hospital parking

Urgent need for a vaccination strategy: “Should we be the first to vaccinate the elderly?” (+)

These were the details of the news Finland is the only country in Europe that has the coronavirus... for this day. We hope that we have succeeded by giving you the full details and information. To follow all our news, you can subscribe to the alerts system or to one of our different systems to provide you with all that is new.