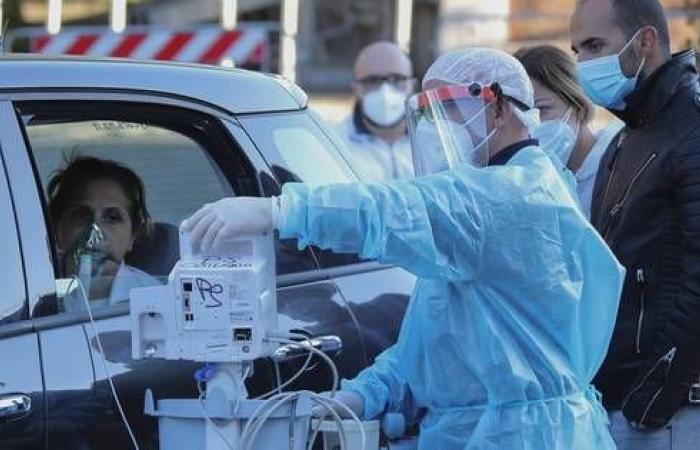 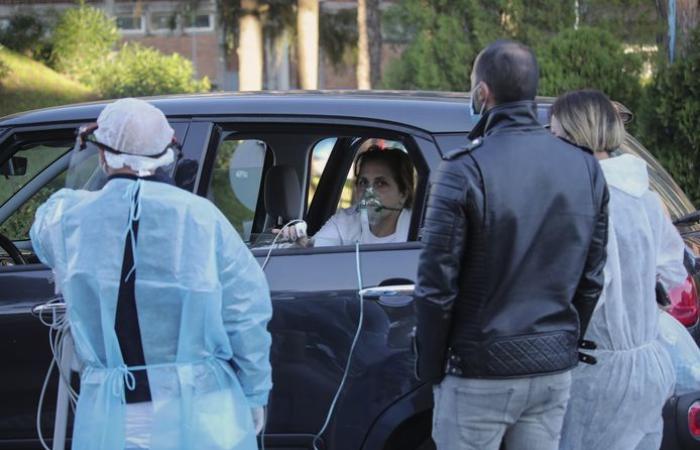 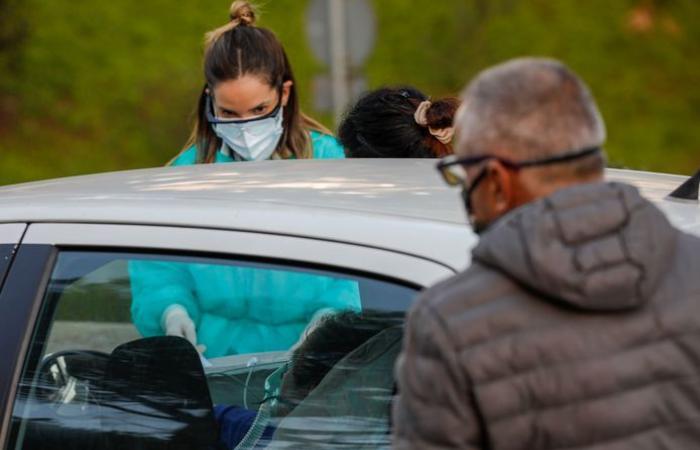 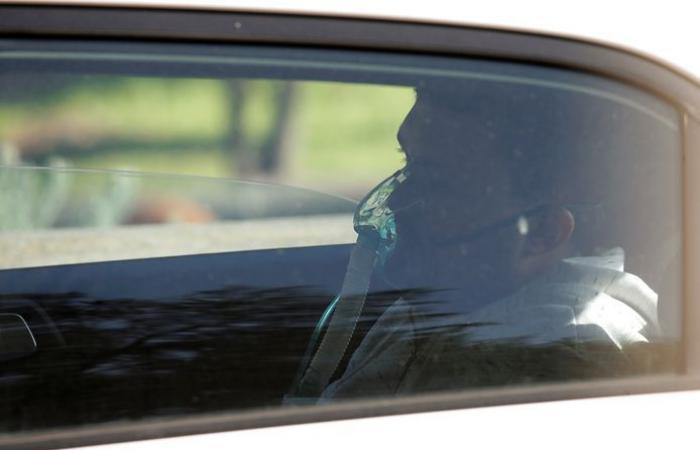 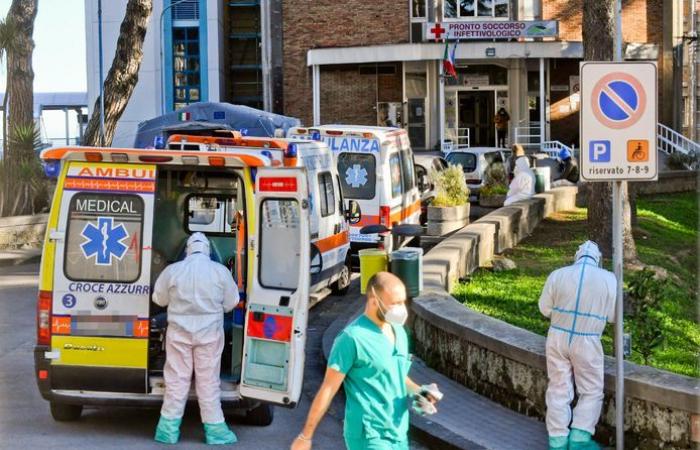 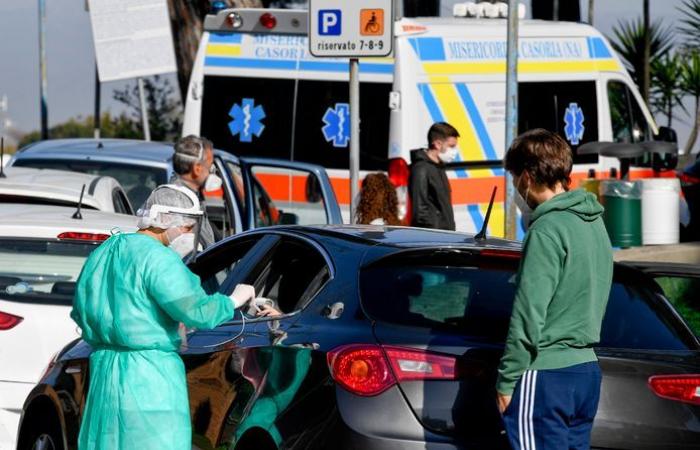 Things are going all wrong again with the corona virus in Italy. Although the country initially seemed to be spared the worst during the second corona wave, the situation has gotten completely out of hand in recent weeks. New horror images show, among other things, how patients get oxygen in their car in the parking lot of a crowded hospital in the city of Naples, the third city in the country.

Everyone probably remembers the terrible images from the overcrowded Italian hospitals during the first big corona wave. Severely ill patients just lay in the hallway and doctors testified how to make choices about who to save and who not.

Although the second corona wave initially seemed to spare the country, the virus has hit again in recent weeks. Including in the southern city of Naples. Images from the Cotugno hospitals show long lines of waiting ambulances and vehicles with people suspected of being infected. Because there is no more space inside and in the hospitals in the area, people with breathing problems are simply given oxygen in their car.

Shocking images of a man who died in the toilet of an emergency room in another overcrowded hospital in the city are also circulating on the internet. He had applied with corona symptoms and was found by staff when he failed to return. It is not yet clear why exactly he died. An internal investigation from Cardarelli Hospital finds out who distributed the images.

Foreign Minister Luigi Di Maio acknowledges that the situation in the Naples region has gotten completely out of hand. “The story of the patient lying dead on the floor in a toilet at Cardarelli Hospital was one of the worst testimonials I have received of the condition in the hospitals there. People are treated in their car in the parking lot, others die in ambulances because they have nowhere to go or are sometimes simply not picked up at home, despite repeated phone calls.

Campania – to which Naples belongs – has the third highest number of corona infections in the country, but is still colored yellow. This means that restaurants and bars have to close at 6 pm and there is a curfew from 10 pm. For now, only Lombardy, Calabria, Piedmont and Aosta Valley are red. Residents are only allowed to take to the streets for essentials such as work, school and food.

On Wednesday, Italy passed the symbolic milestone of 1 million confirmed corona infections. Nearly 33,000 new cases were also reported in the last 24 hours. The number of deaths is also on the rise. 623 were added yesterday, bringing the total to more than 42,000.

In the meantime, more and more people are calling for a new national lockdown. The first had a disastrous effect on the economy, so the Italian government is trying to avoid a second. Prime Minister Giuseppe Conte said this to the Italian newspaper on Wednesday The print.

However, according to the healthcare sector, no time should be lost. The head of the infectious disease service at the Sacco hospital in Milan – Massimo Galli – warned on a TV channel on Monday RAI still that the situation is “largely out of control” and that the healthcare system can no longer cope with the influx of patients again.

His colleague Filippo Anelli of the National Federation of the Orders of Surgeons and Dentists (FNOMCEO) tells the same story. “We have reached quite critical levels. There are long lines of ambulances at the emergency services everywhere. Intensive care services are overwhelmed. Either we will stop the virus or the virus will stop us. Because everything indicates that our system cannot handle this. ”

These were the details of the news Situation in Italy is going completely wrong again: new horror images... for this day. We hope that we have succeeded by giving you the full details and information. To follow all our news, you can subscribe to the alerts system or to one of our different systems to provide you with all that is new.