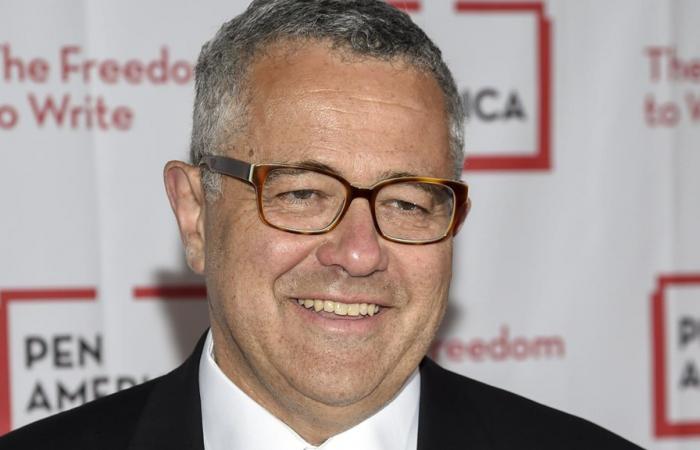 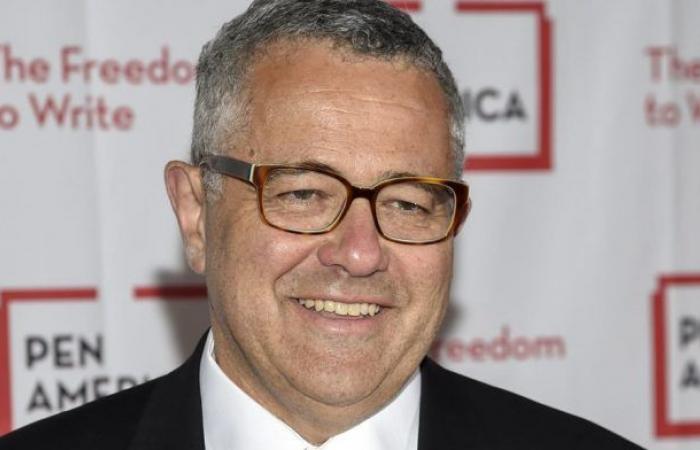 It was said to be a meeting in which the American elections were prepared and simulated and Toobin represented the judiciary. The journalist is said to have been in another Zoom conversation during a break while he touched himself, but at the same time was still visible to his colleagues.

Not only employees of The New Yorker, but also employees of the New York radio station WNYC participated in the online meeting. Several sources reported to Vice to tell their story about the incident.

In a statement to Vice at the time, Toobin said he had made an ’embarrassing mistake’ and that he did not realize his camera was still on. “I apologize to my wife, family and friends as well as my colleagues. I thought no one could see me.”

In an internal memo held by American media, Condé Nast, the parent company of The New Yorker, reports that Toobin is no longer affiliated with the company. It is the conclusion drawn after an internal investigation. “We stand for a working environment in which everyone behaves according to our standards.”

The 60-year-old journalist also works for TV channel CNN, which has not yet spoken out about Toobin’s future. Since the incident, he has applied for leave and can no longer be seen on the channel.