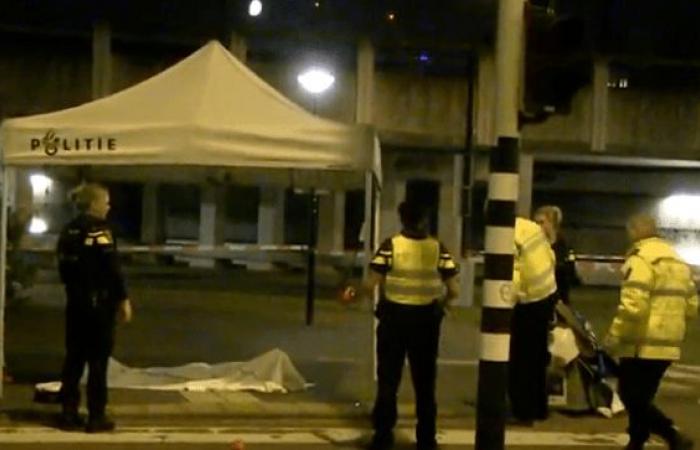 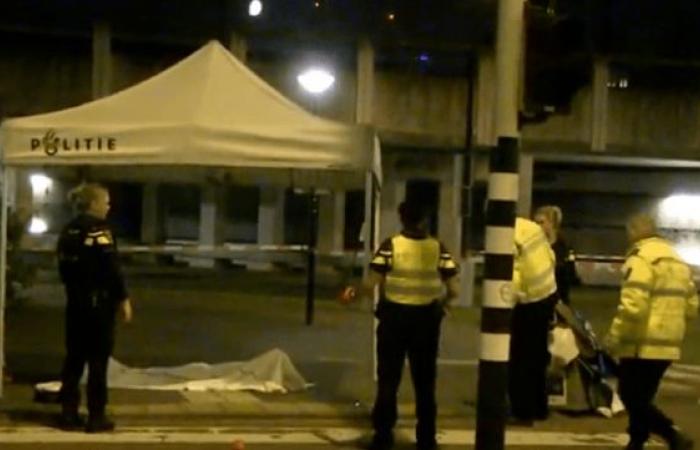 20-year-old female football talent Nora O. is suspected of involvement in an attack in Rotterdam, and in the liquidation of Omar “Centjes” Omar Essalih, on the corner of Panamalaan with Borneolaan in Amsterdam East, on 3 May. The Public Prosecution Service confirmed this to De Telegraaf on Wednesday.

O. appears to have been arrested in her cell for the murder last summer.

Nora O. will be in court in Rotterdam on Thursday for her possible involvement in the placing and detonation of a bomb on May 18 in the Jagthuisstraat in Rotterdam. The first pro forma hearing on the liquidation of Essalih is on November 25 in the court in Amsterdam, where O. is on trial with a co-defendant.

Nora O. played in Amsterdam at Zeeburgia and for the promises of Heerenveen.

After a bomb exploded in the porch of the Rotterdam house on the night of May 18, O. was shortly afterwards removed from their car by the police together with 22-year-old Oussama M. The license plate was quoted near the crime scene.

During the first pro forma session, O. tearfully denied knowing what was going to happen in Rotterdam. M. confessed to planting the bomb because he was pressured by a person he did not name.

A few days before the explosion, the same building was shelled. During that period there were other shelling of buildings in Rotterdam, always by people of Surinamese descent. In addition to O., two other Amsterdammers and a man from Diemen aged 22 and 23 were arrested for these cases.

Exactly what the evidence in the liquidation case would be is unknown. O.’s lawyer Guy Weski does not want to say anything about it before consulting with his client.

These were the details of the news ‘Football talent suspected of involvement in liquidation’ for this day. We hope that we have succeeded by giving you the full details and information. To follow all our news, you can subscribe to the alerts system or to one of our different systems to provide you with all that is new.