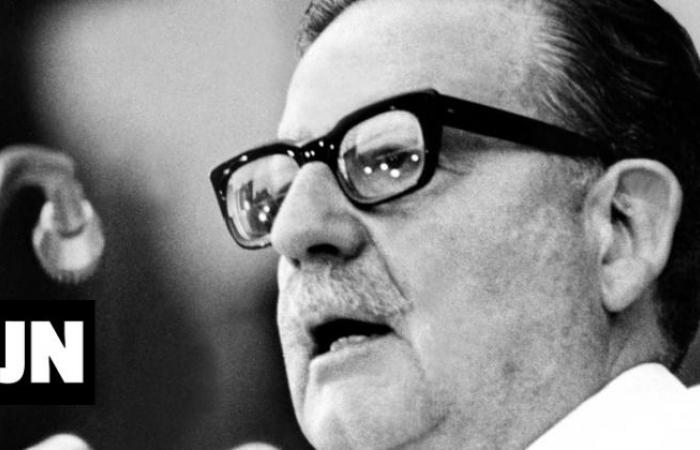 The administration of former US President Richard Nixon regarded the election of Chilean President Salvador Allende in 1970 as a “serious threat” to the interests and positions of the United States on the American continent, according to classified documents now revealed.

According to the Efe agency, government documents that were secret and were released by the National Security Agency (NSA), account for the shock that the election of Salvador Allende, in Chile, caused in the mandate of Richard Nixon (1969-1974) in the United States .

In one of the memos sent to Nixon, of November 5, 1970, then adviser Henry Kissinger – who would later become Secretary of State – considered the presidency of Salvador Allende “one of the greatest challenges ever faced by the continent”.

Kissinger considered Salvador Allende to be “a hard and dedicated Marxist”, “deeply anti-American”, who tried to weaken the influence of the United States in Chile and, by drag, in other South American countries.

The adviser stressed that any decision by Richard Nixon before Allende’s presidency “could be the most historic and difficult to take, because what happens in Chile in the next six to twelve months will have ramifications beyond relations between the United States and Chile “.

On November 6, the then director of the secret services (CIA), Richard Helms, reported, at a meeting of the national security council, of the failed attempts of an operation to prevent Allende from taking office.

With this information, Richard Nixon confirmed, at the meeting, the idea that Salvador Allende was a political threat to the United States’ influence on the American continent: “Brazil has a larger population than France and England combined. If we allow potential leaders of South America think that they can act like Chile, we will have problems “.

Salvador Allende, elected president of Chile in 1970, committed suicide on September 11, 1973, in the course of a military coup supported by the United States.

These were the details of the news Secret documents show US fear of Salvador Allende for this day. We hope that we have succeeded by giving you the full details and information. To follow all our news, you can subscribe to the alerts system or to one of our different systems to provide you with all that is new.