Hanan Al-Barasi: A widespread wave of anger after the assassination of... 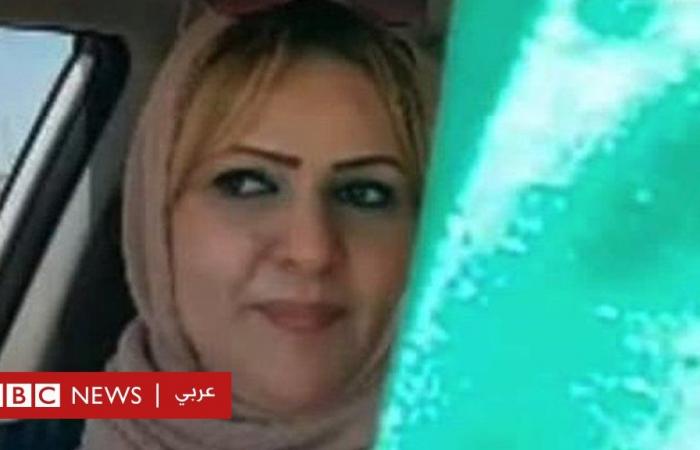 The Libyan and human rights circles were shocked by the news of the killing of the prominent lawyer and activist Hanan Al-Barasi, who was shot dead in broad daylight on Tuesday, in one of the largest streets in the city of Benghazi, in eastern Libya.

Al-Barassi, who was 46, was known for her boldness and her frank and sharp criticism of the violations committed by the militias in her city, as well as her support for women’s issues and her constant talk about the attacks against women in eastern Libya.

Shortly before the killing, Al-Barasi had broadcast a live video clip on her Facebook page, in which she criticized armed groups close to the military commander, Khalifa Haftar.

She also mentioned that she is “threatened” and told the stories of women who were attacked, and called on the authorities to hold those involved accountable.

The lawyer went to the city cemetery on the same day.

The scenes of her funeral were reported on social networking sites, especially the grave witness on which the words “martyr of the word of truth” were written.

The killing of Hanan Al-Barasi sparked many condemned reactions and demanded “justice”. Tweeters expressed their anger and concern over the “repeated crimes committed against activists.”

Tweeters also linked the assassination of Al-Barasi and her previous statements in which she criticized the son of the leader, Khalifa Haftar, Saddam, for having obtained a leadership position in the army despite his young age, calling for equality.

Amnesty International condemned the assassination of lawyer Al-Barasi and called for an investigation.

And considered that her murder is “evidence of the risks faced by women in Libya who talk about political matters.”

The organization added that Al-Barassi “has been criticizing a number of individuals associated with armed groups” in eastern Libya, and “has received several threats, including threats to kill her and her daughter, against the background of these criticisms.”

The United Nations Support Mission in Libya also condemned the assassination of Hanan Al-Barasi, calling on the authorities to “end the prevailing situation characterized by impunity.”

The murder took place about a year and a half after the disappearance of Representative Seham Sergiwa, who was kidnapped by an armed group in Benghazi after she criticized the attack launched by the leader Haftar on Tripoli, and she has not been found since then.

These were the details of the news Hanan Al-Barasi: A widespread wave of anger after the assassination of... for this day. We hope that we have succeeded by giving you the full details and information. To follow all our news, you can subscribe to the alerts system or to one of our different systems to provide you with all that is new.