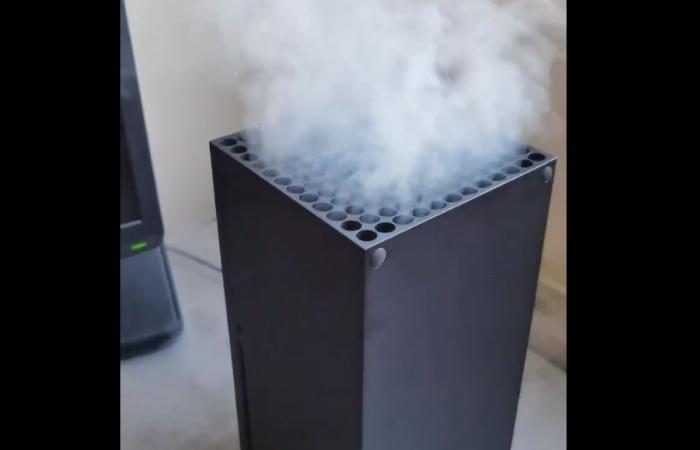 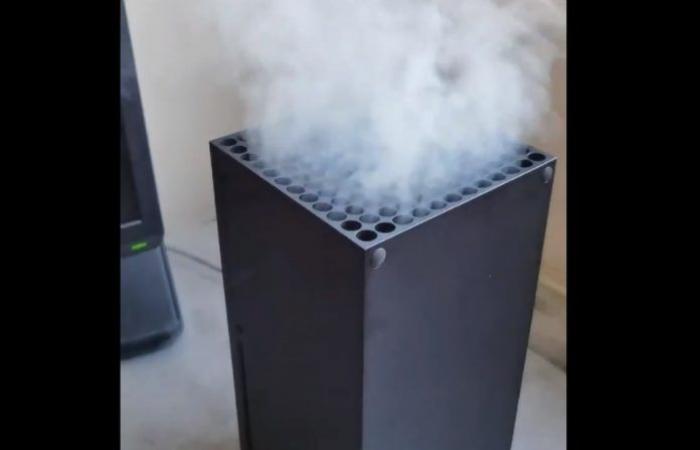 It is normal for newly launched consoles to have problems: after all, it is the first wave of hardware and revised versions are released later. Recently, some Xbox Series X videos showed that the consoles could be overheating to the point of giving off a lot of smoke, but make no mistake: these videos are fake and the result was assembled from vapor from vapes (electronic cigarettes) to deceive the public .

Although it is not 100% proven that all videos are fake, the reality is that it is very easy to replicate the result using smokes, be it electronic cigarettes or even dry ice. Just throw a little steam on the bottom of the console and it will simply vent the smoke, creating the impression of a serious heating problem (but that is a lie). Check out:

As you can see in the videos above, the video fakes are easily recreated and show how the internet can spread fake news. This is not to say that there are no possible problems on the Xbox Series X (and, by the table, on the PS5 as well), since it is a new console with millions of units worldwide and certainly some of them will have technical defects. However, it is always a good idea to check the sources of information so as not to fall into lying news and videos that try to go viral on social media.

Voxel reviewed the Xbox Series X and, as pointed out, it is an extremely quiet and cool device, since it is barely possible to feel the fan working or to notice high temperatures in the ventilation.

The Xbox Series X and S were launched yesterday, November 10, worldwide and in Brazil. Who already has one of the consoles in hand? Leave your comment below and if you had any problems with the new video game!

These were the details of the news False! Xbox Series X is not heating up and smoking for this day. We hope that we have succeeded by giving you the full details and information. To follow all our news, you can subscribe to the alerts system or to one of our different systems to provide you with all that is new.