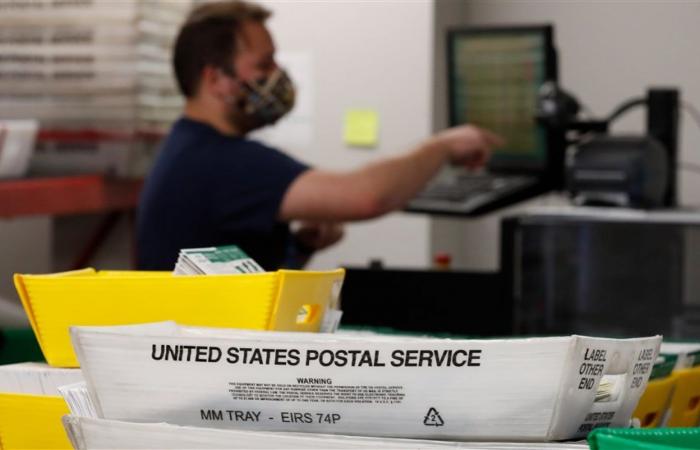 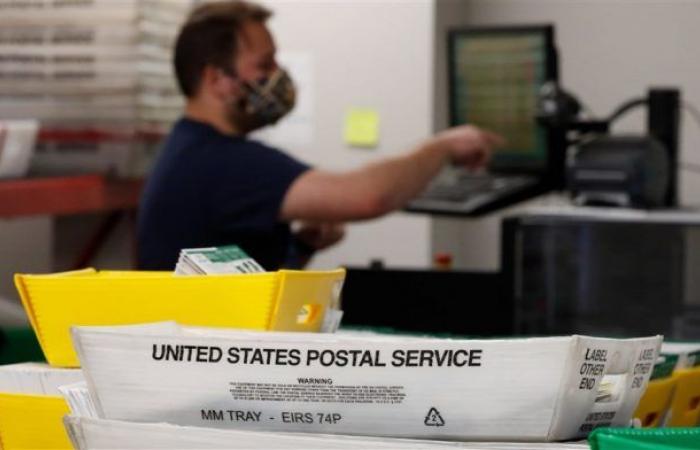 The employee, Richard Hopkins, alleged that executives from the US Postal Service (USPS) in Pennsylvania were involved in electoral fraud. In a signed letter, he wrote that the date on late postal votes was changed by USPS employees so that they would still count.

USPS inspectors were investigating Hopkins’ allegations. The 32-year-old postal worker is said to have admitted to postal inspectors that his earlier claims are not true. That writes the Washington Post.

He is said to have signed a written statement under oath in which he withdraws the allegations.

The Washington Post has unsuccessfully asked Hopkins for comment several times. Since last night, a YouTube video has been circulating in which the postal worker denies having withdrawn the allegations. “I have not withdrawn my statement. That has not happened,” he said.

The executive he accused previously called the allegations “100 percent false.” According to the manager, Hopkins has recently been ‘punished several times’.

USPS inspectors briefed the US parliament on the matter yesterday. They have announced that Hopkins has withdrawn his charges.

Since the night of the election, President Trump has said that fraud has been widespread. Trump says he would have won the election if only ‘legal votes’ were counted. Republican leaders have referred to Hopkins’ claims multiple times.

No evidence has yet been found of the fraud Trump is talking about. Trump, his campaign and the Republican Party have filed lawsuits in multiple states to challenge the election results.

These were the details of the news US Postal Worker Admits: Made Up Election Fraud Claim for this day. We hope that we have succeeded by giving you the full details and information. To follow all our news, you can subscribe to the alerts system or to one of our different systems to provide you with all that is new.