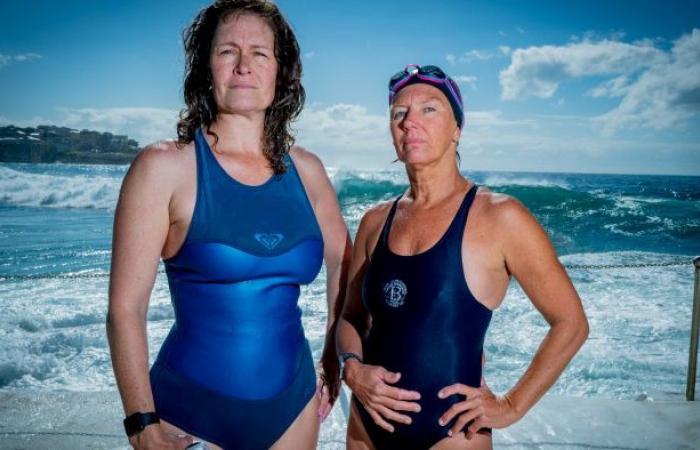 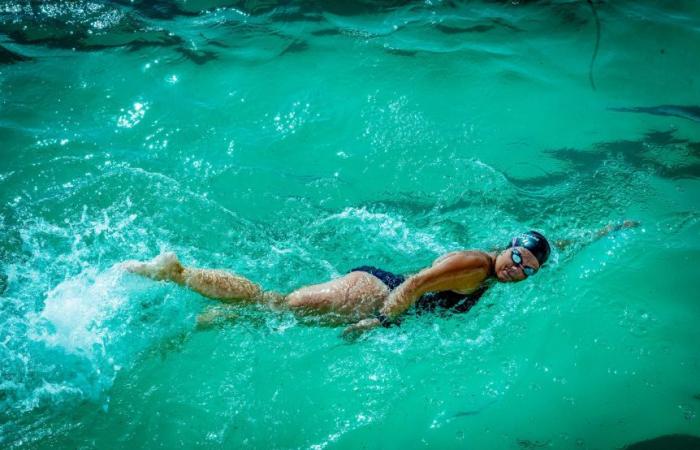 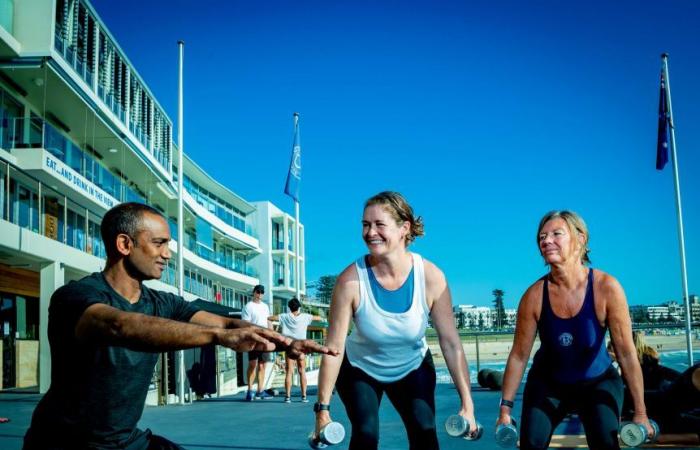 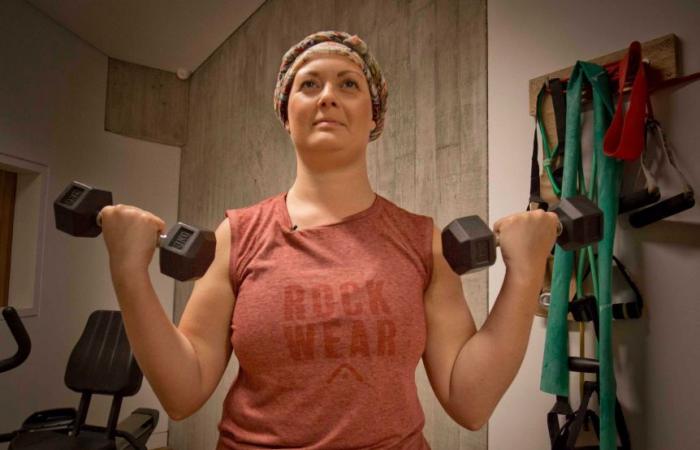 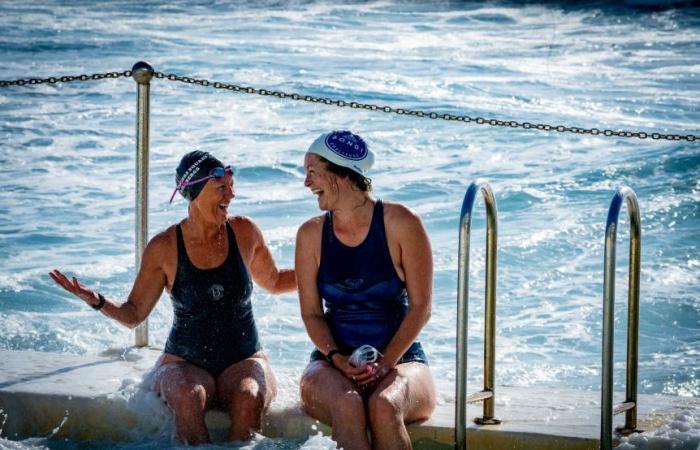 Few would realize that both women with a diagnosis of cancer were at the battle of their lives.

And this exercise was her lifeline.

Siobhan had an aunt who died of breast cancer when she was 40 and decided to get checked earlier than doctors recommend.

“I thought I might be at high risk, and unfortunately when I was 40 they found triple negative breast cancer,” she said.

Triple negative breast cancer is known to be difficult to treat.

Always active, she participated in a study at St. Vincent’s Hospital in Sydney that used exercise to better manage cancer treatment.

The IT consultant swam every week and took part in three resistance training courses. Every day she made sure that she took at least 8,000 steps.

“I thought about it [exercise] than pushing all the chemo through my body to try and make the chemo more effective, “she said.

Swimmer Donna Moclair didn’t know what to expect when she was diagnosed with advanced ovarian cancer.

“It was really a shock,” she said.

Donna said she was fit before she was diagnosed, but being able to swim and even train for competitions while on treatment was “her sanity.”

“When I swam, I felt like the chemotherapy was washed away. I found that really comforting just to cleanse my mind and body, ”she said.

During treatment, she even came third at a Winter Swimming Association event.

There is growing evidence that exercise helps fight cancer

“Sport is one of the most powerful disease-fighting weapons in the arsenal to fight diseases like cancer,” said Dr. Herald.

A recent article found that women who did regular exercise before their cancer diagnosis and after treatment were more than 40 percent less likely to develop cancer or die of the disease than breast cancer patients who were inactive.

And cancer leaders want exercise to be embedded as part of recovery.

The Clinical Oncology Society of Australia recommends 150 minutes of moderately intense or 75 minutes of intense exercise such as walking, jogging, cycling, or swimming weekly as part of standard care for cancer.

Two to three resistance exercises per week are also recommended.

For her research, she prescribed 18 women a 20-week weight-based exercise program that they participated in while undergoing chemotherapy.

She noticed that most of the women were able to stick to the program and maintain their strength, while some even got stronger.

She believes the gold standard of cancer treatment should involve an exercise physiologist.

“It really should be part of the system,” she said.

“It should be subsidized.”

In Australia, people who have had a heart attack can participate in a six-week rehabilitation program, including exercise training, through the public hospital system.

However, if you have a chronic condition, including cancer, Medicare only subsidizes five sessions with an exercise physiologist as part of your GP’s chronic health plan.

Caroline Booth was referred to an exercise physiologist by her oncologist and did three strength training sessions per week and some lighter exercises per day.

“I feel like it made a significant difference in my energy levels and the more I do it the easier it gets,” she said.

“I wish I had started earlier, but it’s very expensive.”

She had to pay the full $ 100 for each session with an exercise physiologist after using up the available Medicare physical therapy grant for a chronic back problem earlier this year.

Doctors like Jonathan Herald believe cancer patients deserve the same access to supervised rehabilitation as patients in the compensation scheme.

“To fight cancer, which affects one in two Australians by the age of 75, we have to throw everything at it,” he said.

Together with cancer researchers and clinicians, he demands that cancer patients be offered supervised training programs.

“It is not enough just to recommend that patients exercise. It has to be structured and subsidized, ideally by the federal government. “

Siobhan and Donna met with Dr. Herald teamed up to produce a book, The Exercise Prescription, based on the latest research into the benefits of exercise.

All proceeds from the book will be used to fund a rehabilitation clinic for public cancer patients at St. Vincent’s Hospital, Sydney

“We don’t wrap other patients in cotton. We know that people get better and stronger when they can exercise, ”he said.

Donna and Siobhan want other cancer patients to reap the physical and mental benefits of their exercise.

“I don’t really understand how to get open access rehabilitation in the event of a heart attack or a motorcycle accident or reconstructive surgery,” Siobhan said

“If cancer patients can exercise, it would really benefit them,” said Donna.

These were the details of the news Exercise has been shown to help treat cancer. Why do... for this day. We hope that we have succeeded by giving you the full details and information. To follow all our news, you can subscribe to the alerts system or to one of our different systems to provide you with all that is new.