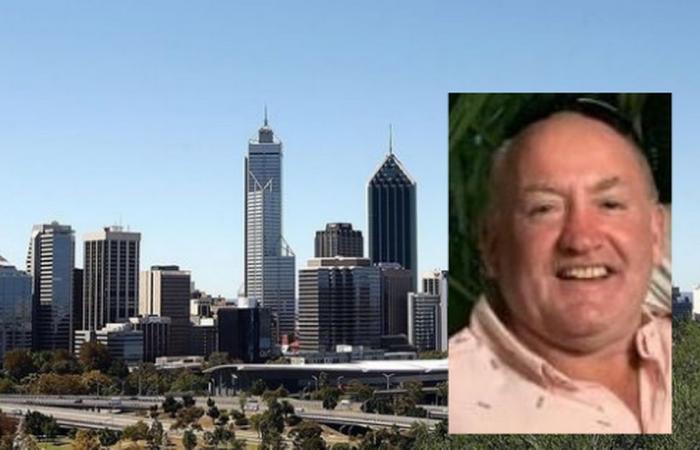 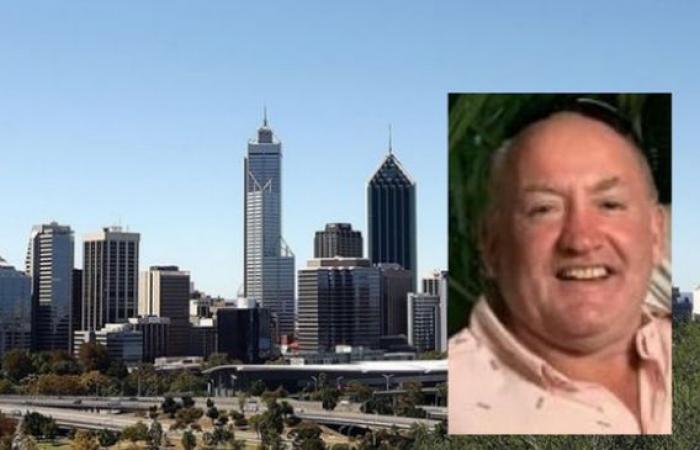 An Irishman who has lived in Australia for several years has tragically died in a traffic accident.

Dwaine Edward Byrne, originally from Mitchelstown Co Cork, lived in Medina near Perth in Western Australia where he worked in construction.

He was involved in a serious traffic accident with a commercial vehicle on November 2nd. Mr Byrne suffered serious injuries and later died in hospital, reports Cork Beo.

Western Australian police told CorkBeo that 52-year-old Corkman was a passenger in a car that crashed in Calista near his home in Medina on November 2.

Mr Byrne was the passenger in a Toyota Hilux that got out of control on a Calista street around 2:40 p.m. The vehicle rolled several times and Mr Bryne was thrown from the car and suffered serious injuries.

He was taken to the Royal Perth Hospital but died on November 7th.

“The driver, a 22-year-old man from Medina, was slightly injured,” said a spokesman for Western Australian police.

“The investigation into the cause of the crash has not yet been completed.”

Mr Byrne had worked for a family construction company based in Rockingham, and friends who posted tributes on social media spoke of a hard-working man who had many friends and was dedicated to his family.

The Mitchelstown man had five children.

His funeral will take place in Australia this week. The Perth area is home to a large Irish community that includes a significant number of Cork ex-pats, many of whom work in the construction industry.

These were the details of the news The Irishman tragically dies in a horror crash in Australia for this day. We hope that we have succeeded by giving you the full details and information. To follow all our news, you can subscribe to the alerts system or to one of our different systems to provide you with all that is new.