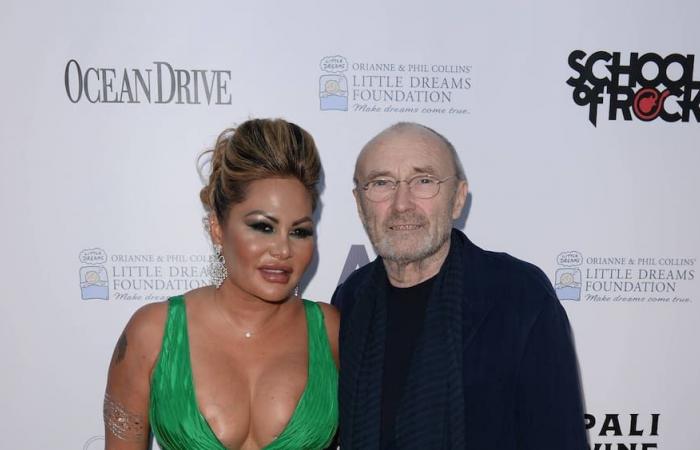 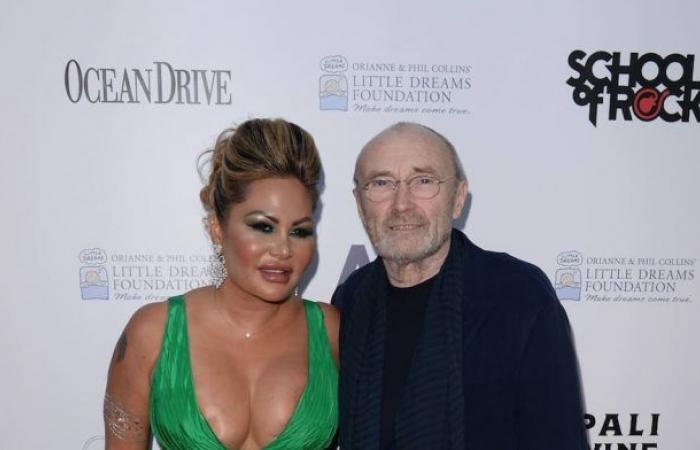 Phil Collins (69) wants to throw his ex-wife out of his villa in Miami. Orianne Cevey (46) doesn’t let that sit on her and fires back. With a lawsuit in court in which she denigrated the musician as a smelly, impotent word breaker.

In the court documents, the Swiss woman claims that she started a relationship with ex-husband Collins again in 2015. As a condition, she should separate from her then husband Charles (50) and forego her share of his $ 20 million property on Sunset Island off Miami: “In return, Phil promised me a 50 percent share in his new villa.” That writes the US side «TMZ».

Orianne moved back in with Collins with her children. But with her relationship with the former “Genesis” front man, things have steadily gone downhill. In 2017 he started with heavy drinking and the abuse of pain medication. According to court files, “he often fell on his head under the influence of the alcohol-drug combo and had to be hospitalized under a false name.”

According to the 46-year-old, the low point was reached in 2019: “He lost his musical talent, became depressed, abused me, neglected his children and was then addicted to painkillers and antidepressants after an operation on his back.” According to court records, Collins stopped brushing his teeth and hadn’t showered for almost a year. Cevey continues: “His stench was unbearable, which is why he didn’t see any more people. It was also no longer possible for him to have sex. ” Cevey is now demanding that she be paid the value of half the $ 40 million mansion.

Collins side calls the allegations “scandalous, completely baseless, demonstrably false and absolutely irrelevant”. A friend: “She wants to extort more of Phil’s money with it. The only reason he sometimes fell is because of a neurological problem. For that he has to take medication every day. “

Cevey and Collins were married from 1999 to 2009. After the divorce, she married Charles Mejjati, whom she left for Collins in 2015. In July, Cevey secretly married business man Thomas Bates (31) in Las Vegas – whereupon Collins wanted to put her in front of the door. Meanwhile, the couple have agreed that Cevey and her new husband will move out in January. Then Collins wants to sell the villa. His ex is now asking for half of the proceeds. (ds / paf)

*The article has been translated based on the content of Source link by https://www.blick.ch/people-tv/international/phil-collins-schweizer-ex-frau-verunglimpft-musiker-vor-gericht-sein-gestank-war-nicht-mehr-auszuhalten-id16187789.html
. If there is any problem regarding the content, copyright, please leave a report below the article. We will try to process as quickly as possible to protect the rights of the author. Thank you very much!

These were the details of the news Phil Collins Swiss ex-wife says he stinks and is impotent for this day. We hope that we have succeeded by giving you the full details and information. To follow all our news, you can subscribe to the alerts system or to one of our different systems to provide you with all that is new.

PREV UK voters head to the polls in England, Scotland and Wales on 'Super Thursday'
NEXT India's lauds Gulf assistance in fighting COVID-19