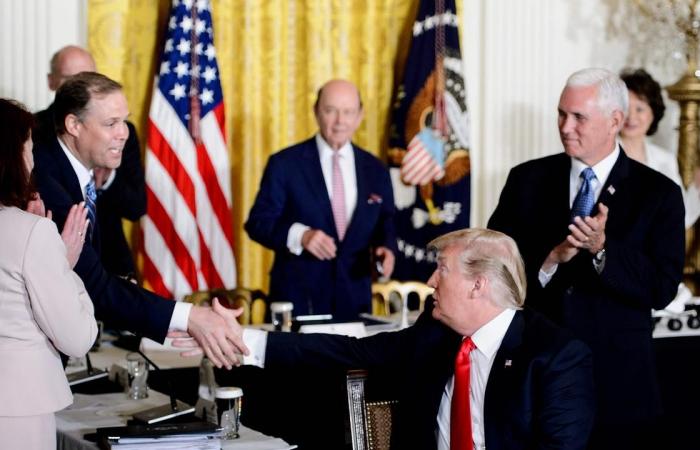 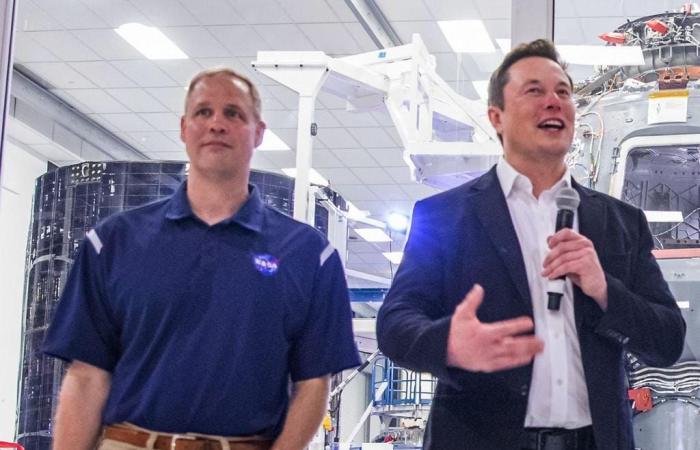 NASA Administrator Jim Bridenstine has announced that he will step down from his position when Joe Biden becomes President of the United States.

Mr. Bridenstine was appointed by President Donald Trump and served as an administrator for three years.

Previously, he was a Republican Congressman representing Oklahoma.

He said resigning was in NASA’s best interests under a Joe Biden-led government.

“What you need is someone who has a close relationship with the President of the United States. You need someone the administration trusts … and I think I wouldn’t be the right person for that in a new administration, ”Bridenstine told Aerospace Daily.

Under the leadership of Mr. Bridenstine, NASA has advanced plans to return humans to the moon and possibly establish a base there.

He has also driven the agency’s adoption of commercial partnerships, including the historic launch of two NASA astronauts to the International Space Station by a private company for the first time.

The space agency worked with Elon Musk’s SpaceX company to send Douglas Hurley and Robert Behnken to the ISS in May of this year.

“We’ve had a lot of success, but it’s the relationships,” said Bridenstine.

“You have to have these relationships. Whoever the president is, they must have someone they know and trust and someone the administration trusts. That person won’t be me. ”

Although he doesn’t intend to continue, he said there was “a political agreement that America must do great things in space exploration,” and leading NASA was “the greatest experience” of his life.

“But I have no illusions,” he said.

“There are a lot of people who can do a great job as NASA administrators.”

Originally published as NASA Head Heading If Trump Does It

These were the details of the news NASA Administrator Jim Bridenstine resigns as Biden replaces Trump for this day. We hope that we have succeeded by giving you the full details and information. To follow all our news, you can subscribe to the alerts system or to one of our different systems to provide you with all that is new.