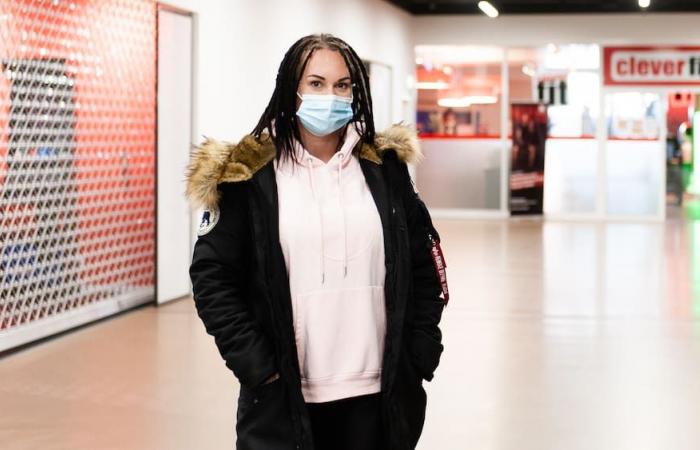 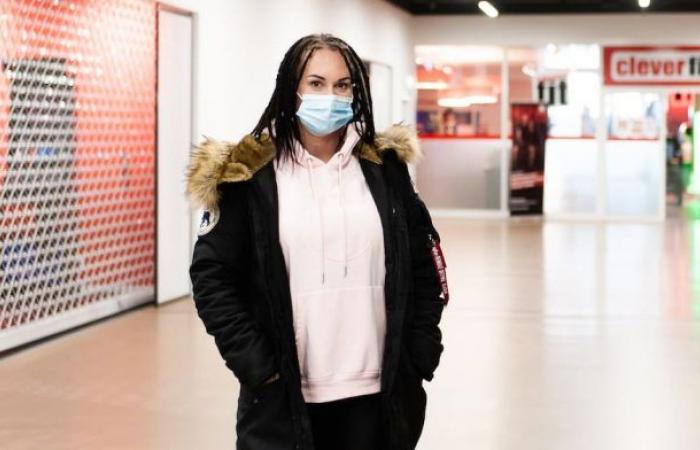 Rahel Schmid (38) has already been before the justice of the peace twice. She argues with her former employer, the fitness chain Clever Fit. Schmid received the notice when she was sick. “To this day, I haven’t got a job reference,” says the fitness instructor and former bodybuilder. “Clever Fit still owes me wages.”

Schmid doesn’t mince his words. She reports of unpaid bills, power outages, screaming customers and companions who have long since quit. Employee wear is high and frustration is great. This confirms earlier research by BLICK, according to which the expansion of the Clever-Fit chain is taking place with background noise. In the past three years there have been power struggles among shareholders behind the facade, as well as debt enforcement, seizures and bankruptcy threats.

The mother of three was an employee of the Clever-Fit branch in Rümlang ZH. The studio opened two years ago. She herself only worked there for a little over a year. This spring, she received the notice that she is now going to court because Clever Fit has twice ignored the appointment with the justice of the peace.

She has bad memories of her time as an employee in the studio. “Never again,” she says. Superiors are said to have exerted massive pressure. His cameras were installed at the reception to monitor the employees. According to Schmid, the employees had to start at 5:45 a.m., but they weren’t paid until 6:00 a.m. Cleaning after midnight was also unpaid. It took up to 30 minutes.

Even worse: some of the employees worked eight or nine days at a time, says Schmid. Underage interns apparently created training plans for customers. Some of them were assigned to an early shift alone, even on weekends. Customers under the age of 16 are said to have signed contracts without parents.

Schmid speaks of bullying in the workplace. “We had to come to work sick,” she says. And: “We had to write fake reviews on Facebook and Google.” Five for each platform. Every week. Those who did not meet the target obviously had to expect a warning.

The allegations are grave. BLICK confronted the entrepreneur Patrick Manser (48) from eastern Switzerland. He is a licensee in Switzerland. His managing director Thomas Ramsauer (42) answers. He realizes the gravity of the allegations. But he cannot comment on an ongoing procedure, says Ramsauer. He will “certainly investigate the statements internally and take measures if necessary”.

One problem has already been fixed. Schmid says that Clever Fit should not have paid any rent in the first year. This led to the center management appearing in person at the gym. The gym was temporarily prohibited from stamping customers’ parking cards. Apparently there was a shouting at reception.

In fact, Wincasa, the property manager, initiated a debt collection process for 66,000 francs this summer. This is shown by an extract from the debt enforcement register from August. Upon request, however, it is said that the rental claims in question have now been paid. The business relationship is “amicable and good”.

*The article has been translated based on the content of Source link by https://www.blick.ch/wirtschaft/ex-angestellte-rahel-schmid-38-packt-ueber-clever-fit-aus-mobbing-gratis-arbeit-und-fake-bewertungen-id16187382.html
. If there is any problem regarding the content, copyright, please leave a report below the article. We will try to process as quickly as possible to protect the rights of the author. Thank you very much!

These were the details of the news Clever Fit: Employees are forced to give fake ratings for this day. We hope that we have succeeded by giving you the full details and information. To follow all our news, you can subscribe to the alerts system or to one of our different systems to provide you with all that is new.