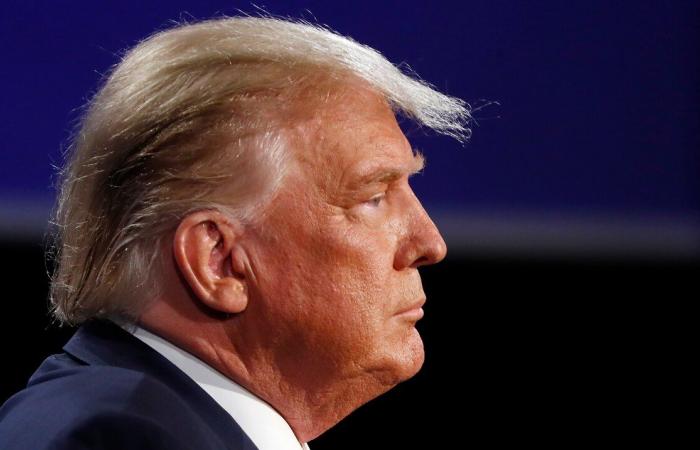 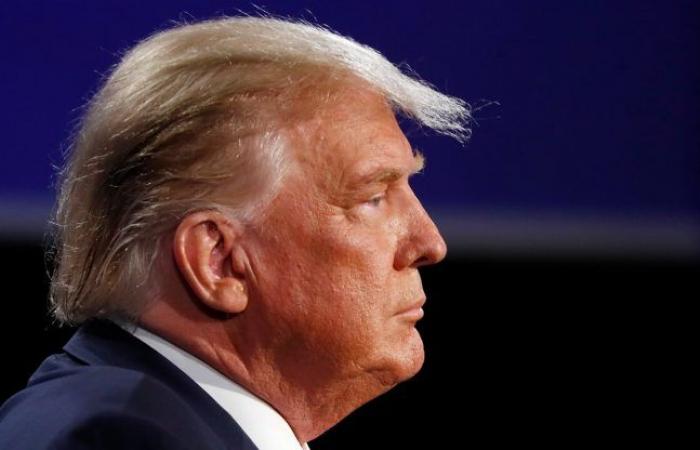 Washington – The outgoing president Donald Trump criticized Pfizer and the Food and Drug Administration (FDA), an agency of its own government, for not having announced the results of the pharmaceutical vaccine before.

“The FDA and the Democrats did not want me to achieve a WIN in vaccines before the election, so it has come out five days later, as I said all the time!” Said Trump in a series of tweets, who has not yet acknowledged his electoral defeat.

“If Joe Biden were president, they wouldn’t have the vaccine for another four years, nor would the FDA approve it that fast. The bureaucracy would have destroyed millions of lives! ”He said.

The FDA, the regulatory body, is part of the Department of Health and is led by Commissioner Stephen Hahn, whom Trump appointed.

“As I have said for a long time,” he added, “Pfizer and the other (drug companies) were only going to announce the vaccine after the election, because they didn’t have the courage to do it before. Also, the FDA should have announced it earlier, not for political purposes, but to save lives! ”

Trump thus seemed to take credit for the success of Pfizer, which announced this Monday that its vaccine against covid-19 is 90% effective, above what is required by US regulators, which promises a rapid emergency authorization for its implementation. available to the public, something that could happen before the end of this year.

Although Pfizer and the Trump administration signed a contract for the future purchase of 100 million doses of the vaccine for $ 1.95 billion, the pharmaceutical company did not receive public funding to develop it, as did others such as Moderna and AstraZeneca.

This morning, Trump’s vice president, Mike Pence, also appeared to take credit for the success of the Pfizer trials.

“BIG NEWS: Thanks to the public-private partnership forged by President Trump, Pfizer has announced that its coronavirus vaccine trial is EFFECTIVE, preventing 90% of its volunteers from infection,” said Pence.

*The article has been translated based on the content of Source link by https://www.elnuevodia.com/noticias/estados-unidos/notas/trump-critica-a-su-propio-gobierno-y-a-pfizer-por-no-anunciar-antes-la-vacuna/
. If there is any problem regarding the content, copyright, please leave a report below the article. We will try to process as quickly as possible to protect the rights of the author. Thank you very much!

These were the details of the news Trump criticizes his own government and Pfizer for not announcing the... for this day. We hope that we have succeeded by giving you the full details and information. To follow all our news, you can subscribe to the alerts system or to one of our different systems to provide you with all that is new.