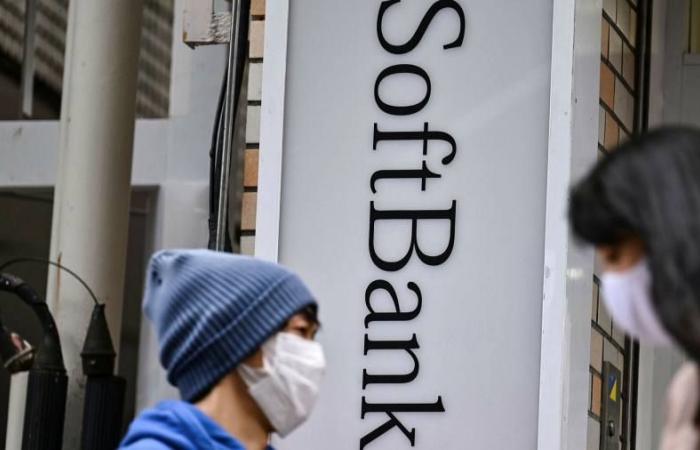 SoftBank Group posted a $ 1.3 billion loss due to its unexpected diversification into trading in listed technology stocks using a war chest accumulated in a pandemic-triggered spate of asset sales.

However, the Japanese conglomerate posted net income of $ 6 billion from July to September, aided by new signs of a $ 100 billion rally in the Vision Fund since the WeWork debacle.

Monday’s results were SoftBank’s first since the Financial Times announced in early September that the Masayoshi Son-led tech company was the “Nasdaq whale” behind buying billions of dollars in US equity derivatives sparked a rally in major US tech stocks.

The loss in publicly traded technology stocks even came when SoftBank said the Vision Fund invested $ 75 billion in 83 startups at the end of September was $ 76.4 billion.

The gain was partly due to the fund’s investment in KE Holdings, the owner of online real estate platform Beike Zhaofang, which raised around $ 2 billion in August on the largest Chinese listing in the US in two years. The share price has since risen 278 percent compared to the IPO.

In the three months to September, SoftBank Group posted net income of 627.5 billion yen ($ 6 billion), well above analysts’ forecasts, according to S&P Global Market Intelligence, backed by a global rally in technology stocks net income was 150.3 billion yen. Compared to a net loss of 700.2 billion yen last year and a profit of 1.25 billion yen in the previous quarter.

Since the coronavirus-induced market turmoil in March, SoftBank has sold approximately $ 90 billion of its holdings, including stakes in T-Mobile, Alibaba and the domestic wireless businesses. This helped increase the cash position from 3.3 billion yen at the end of March to 5.1 billion yen at the end of September. The group recently agreed to sell British chip designer Arm to US chip group Nvidia for up to USD 40 billion.

With some of that money originally slated to buy back shares and deleverage, SoftBank has since – via an asset management branch that uses part of Mr Son’s capital – $ 17 billion in stocks like Amazon, Alphabet, and Facebook and around $ 2.7 billion invested in equity derivatives.

SoftBank’s shares rose 5 percent on Monday ahead of results announced after the Tokyo market closed. The share rose 48 percent over the course of the year.

However, according to analysts, SoftBank continues to trade at a discount to the value of its holdings as investors remain nervous about the hidden risks in their investment strategy.

These were the details of the news SoftBank posts $ 1.3 billion on Nasdaq whale bets for this day. We hope that we have succeeded by giving you the full details and information. To follow all our news, you can subscribe to the alerts system or to one of our different systems to provide you with all that is new. 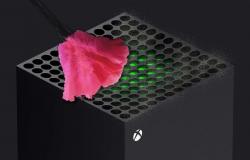