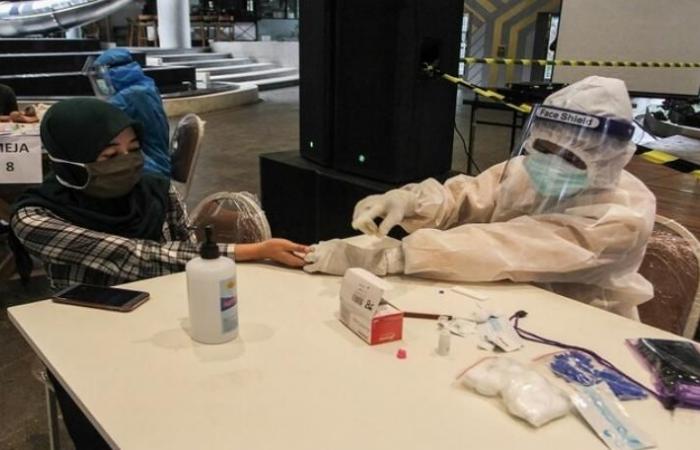 American scientists have warned of the rapid spread of the dangerous “Nipah” virus in the densely populated areas of Bangladesh and India.

The site Express, indicates that the virus “Nipah” (Nipah henipavirus) is usually transmitted from bats to humans through unwashed fruits.

And he adds, there is no medicine or vaccine against the Nipah virus that is found in bats’ saliva, so the death rate among those infected with it reaches 90%.

The danger of this virus is that it is currently discovered in areas where there are no fruits, through which it usually spreads every year.

And Dr. Jonathan Epstein, head of the research team, points out that although this virus does not pass easily from one person to another, bats have become carrying a new strain of the virus that is more contagious. “The result could be a deadly disease outbreak on a large scale,” he says.

Scientists have warned against underestimating the seriousness of this virus, noting that the symptoms of infection with it are similar to those of Japanese encephalitis and malaria.

These were the details of the news Scientists warn of a new deadly virus outbreak for this day. We hope that we have succeeded by giving you the full details and information. To follow all our news, you can subscribe to the alerts system or to one of our different systems to provide you with all that is new.