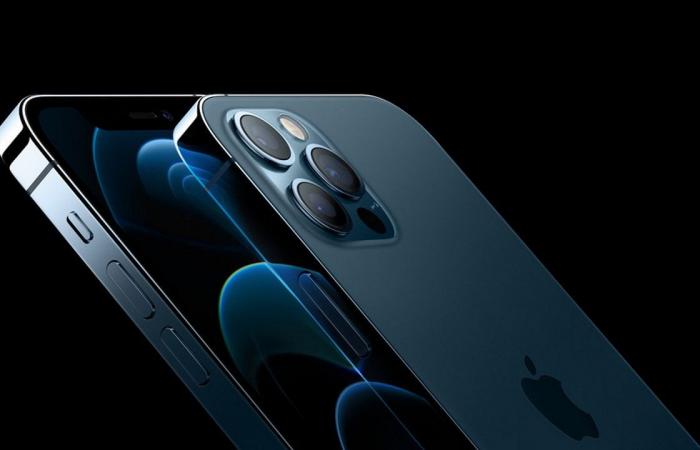 It’s only been a month since Apple launched the iPhone 12 range. Analyst Ming-Chi Kuo has already started predicting which models of the iPhone 13 series might be available. According to the latest status reported by MacRumours, The Apple analyst believes that the iPhone lineup, which is expected to be named the iPhone 13 next year, could include four models like the iPhone 12 series. The new models will likely feature some camera improvements. According to Kuo, the two high-end models iPhone 13 Pro and iPhone 13 Pro Max could be equipped with an improved ultra-wide-angle lens.

According to the report, the two models mentioned are expected to be upgraded to “1: 1,8,6P (six-element lens) with autofocus”. According to Kuo, Largan will likely become a major supplier for these ultra wide angle lenses. Largan recently received 50 percent of VCM’s orders for the iPhone 12-series ultra-wide-angle lens. An increase of up to 70 percent is expected for the upcoming iPhone 13 series.

shows that the iPhone 13 will likely have the same design as its predecessor series. However, it is expected that the top of the display will have a shorter notch.

These were the details of the news iPhone 13 Pro, iPhone 13 Pro Max will likely come with... for this day. We hope that we have succeeded by giving you the full details and information. To follow all our news, you can subscribe to the alerts system or to one of our different systems to provide you with all that is new.