Voyager 2 breaks its radio silence for the first time in... 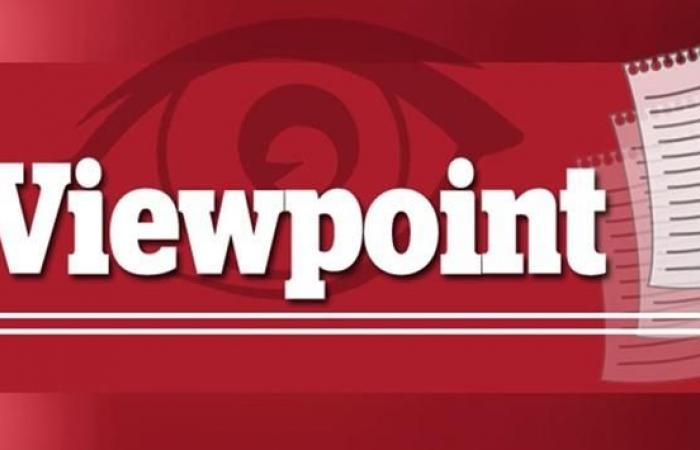 (MENAFN – Gulf Times) Here is some exciting news from space (starting 2 million km from the surface of the earth). The Voyager 2, the oldest functioning and operational spaceship that was launched 43 years ago, broke its almost eight-month radio silence last week. This has been the longest radio silence in three decades as the only radio antenna that Voyager 2 can control has been offline since March as it gets new hardware.
The record-breaking interstellar spacecraft, which was launched on August 20, 1977 and is expected to be operational until at least 2025, collects data from the boundaries of our solar system as it speeds through interstellar space, which it reached in November 2018, sending a message to the cosmos: a gold record with music and other sounds from Earth, just like its twin Voyager 1.
On October 29, mission operators sent a series of commands to Nasa’s spacecraft Voyager 2 for the first time since mid-March. The spacecraft flew alone while the 70 m wide radio antenna Deep Space Station 43 (DSS43) in Canberra, Australia, was offline for repairs and upgrades was. Voyager 2 returned a signal confirming the call was received and carried out the commands with no problem.
The call to Voyager 2 was a test of the new hardware recently installed on DSS43, part of NASA’s Deep Space Network (DSN), a collection of radio antennas around the world primarily used for communicating with spacecraft, that operate beyond the moon. Since the court went offline, mission operators can receive health updates and scientific data from Voyager 2, but cannot send commands to the distant probe, which has been billions of kilometers from Earth since its launch. The successful call to Voyager 2 is just an indication that the court will be back online in February 2021.
The DSN consists of radio antenna systems that are located in Canberra around the world. Goldstone, California; and Madrid, Spain. The positioning of the three facilities ensures that almost any spaceship with a line of sight to Earth can communicate with at least one of the facilities at any time. Voyager 2 is the rare exception. In order to fly over Neptune’s moon Triton at close range in 1989, the probe flew over the north pole of the planet. This trajectory deflected it south relative to the plane of the planets and has been moving in that direction ever since. Now, more than 18.8 billion km from Earth, the spacecraft is so far south that it has no line of sight with radio antennas in the northern hemisphere. DSS43 is the only dish in the southern hemisphere that has a transmitter that is powerful enough and broadcasts the correct frequency to send commands to the distant spaceship.
The faster moving twin of Voyager 2, Voyager 1, has taken a different path behind Saturn and can communicate via antennas in the two DSN facilities in the northern hemisphere. The antennas must send uplink commands to both Voyagers in a radio frequency range called S-band and the antennas downlink data from the spacecraft in an area called X-band. While mission operators have been unable to control Voyager 2 since DSS43 went offline, the three 34m wide radio antennas in Canberra can be used together to capture the signals that Voyager 2 is broadcasting to Earth. The probe sends back scientific data from interstellar space or the region outside the heliosphere of our sun, the protective bubble of particles and magnetic fields that is created by the sun and surrounds the planets and the Kuiper belt (the accumulation of small, icy bodies beyond the orbit of Neptune) . .
The repairs to DSS43 will benefit other missions, including the Mars Perseverance rover, which will land on the Red Planet on February 18, 2021. The network will also play an important role in the moon to Mars exploration effort, providing communications and navigational support for both the forerunner Moon and Mars missions and the crewed Artemis missions.

Disclaimer: MENAFN provides the information “as it is” without any guarantee. We assume no responsibility or liability for the accuracy, content, images, videos, licenses, completeness, legality, or reliability of the information contained in this article. If you have any complaints or copyright issues related to this item, please contact the above provider.

These were the details of the news Voyager 2 breaks its radio silence for the first time in... for this day. We hope that we have succeeded by giving you the full details and information. To follow all our news, you can subscribe to the alerts system or to one of our different systems to provide you with all that is new.