Report: Melania counts the minutes waiting for her divorce from Trump 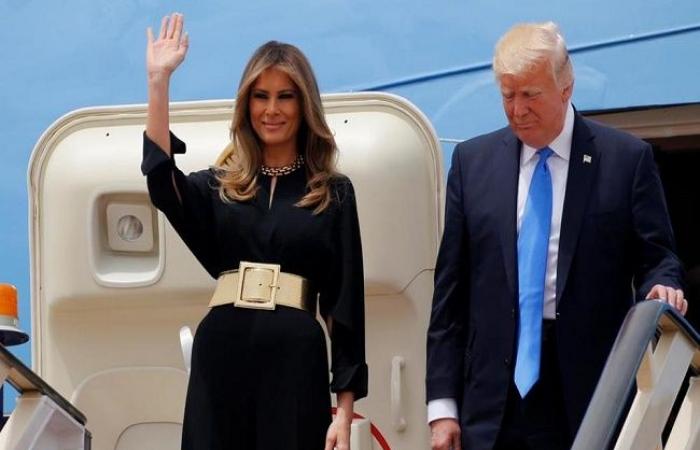 The British newspaper, The Daily Mail, reported that US First Lady Trump. Aspx> Melania Trump intends to divorce her husband, Donald Trump, after the end of his term.

In a report published on Saturday, according to Russia Today, the newspaper mentioned previous news that Melania burst into tears, after announcing her husband’s victory in the 2016 elections, and one of her friends said at the time that she had never expected him to be elected president.

The newspaper pointed out that the American first lady waited for five months before moving from New York to Washington to join her husband there, under the pretext that their son Barron had completed his studies at school.

But former top Trump adviser Melania Trump, Stephanie Walkoff, said, according to the Daily Mail, that during that time the first lady was negotiating a post-marriage agreement that would ensure Barron would get an equal share in his father’s wealth.

Walcove claimed that Donald and Trump have two separate bedrooms in the White House and their marriage is nothing but a bargain.

For her part, former Trump adviser, Umarosa Manegault Newman, claimed that the 15-year marriage had already ended, saying: “Melania calculates every minute before leaving office what will enable her to file for divorce.”

These were the details of the news Report: Melania counts the minutes waiting for her divorce from Trump for this day. We hope that we have succeeded by giving you the full details and information. To follow all our news, you can subscribe to the alerts system or to one of our different systems to provide you with all that is new.