For Scaloni to enjoy, for Gallardo to miss 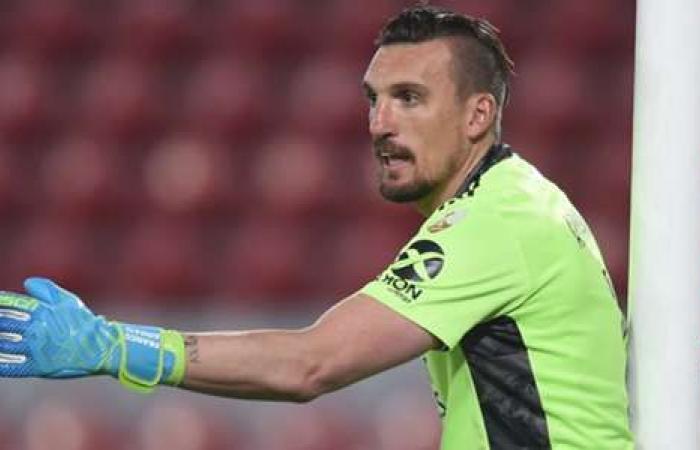 Franco Armani held River in his victory against Rosario Central, after another weak defensive performance but with forceful attack.

Marcelo gallardo he is a coach who lives the present but also the future with intensity. Therefore, it is difficult to celebrate the victory against Rosario Central, if you analyze that next week he will lose no less than five (maybe six) footballers, since the tight schedule of the Professional League Cup 2020 forced not to stop it for the Qualifiers and River has half a team summoned to the different teams of the continent.

But tonight in Avellaneda, one of them played so that his future absence is missed: Franco Armani, directly responsible for sustaining a victory in which the Millionaire again showed the weakness of the match against Banfield, although this time the Scoundrel was not as fine as the Drill and the former Atlético Nacional appeared in all its splendor.

Vecchio’s prison in the last play of the night will remain so that in the statistics another undefeated fence does not add. The hand in hand where he became a giant, a registered trademark of these almost three years in the band’s arc, ratify those words of Scaloni, having chosen him as his goalkeeper for Argentina, as will happen on Thursday against Paraguay and the following Tuesday in Peru.

At the other end of the court, the 4-3-3 sustained since the restart of the activity did not have the solidity of previous games, in the absence of Rafael Santos Borré, whose mobility generates spaces that Pratto does not. That is why in the second half, with the income of Ferreira and Carrascal in the middle zone, another image was seen that allowed the Bear to fulfill its task and seal the 2-0.

Next week, against Godoy Cruz in Mendoza, they will not be Montiel, Paulo Díaz, Robert Rojas, De La Cruz and perhaps Julián Álvarez, while Nacho Fernández is injured. It will be for the DT the possibility of giving more minutes to Sosa, Ferreira, Carrascal and evaluate options in a defense that, without Martínez Quarta, made water again, but came out from the hand of Armani.

*The article has been translated based on the content of Source link by https://www.goal.com/es-co/noticias/para-que-lo-disfrute-scaloni-para-que-lo-extrane-gallardo/1ak5w2jk7f5v11728laco2a2lw
. If there is any problem regarding the content, copyright, please leave a report below the article. We will try to process as quickly as possible to protect the rights of the author. Thank you very much!

These were the details of the news For Scaloni to enjoy, for Gallardo to miss for this day. We hope that we have succeeded by giving you the full details and information. To follow all our news, you can subscribe to the alerts system or to one of our different systems to provide you with all that is new.