The world’s leaders are rushing to congratulate Biden 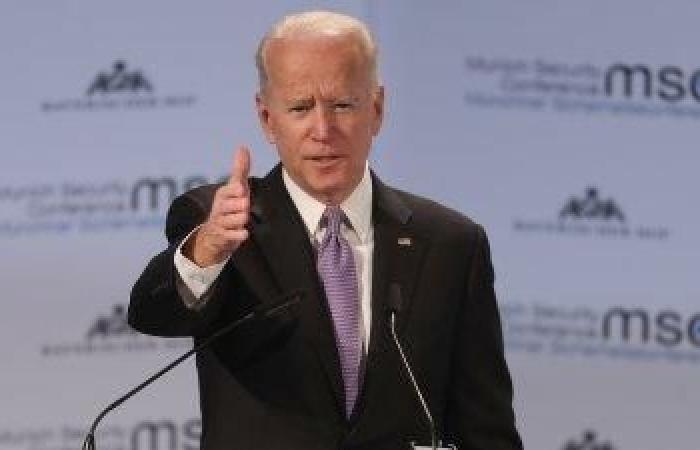 Canadian Prime Minister Justin Trudeau was the first among world leaders to congratulate Biden. He wrote on Twitter: “I’m really looking forward to working with and building on the two of you.”

Federal President Frank-Walter Steinmeier and Chancellor Angela Merkel congratulated Biden together with Foreign Minister Heiko Maas, who would be happy to work with the new US government. Maas emphasized that Berlin “wants to invest in our cooperation for a new transatlantic beginning, a new deal”.

French President Emmanuel Macron urged Biden and Harris to “work together” while UK Prime Minister Boris Johnson said he looked forward to “working closely together on our common priorities, from climate change to trade and security”.

NATO Secretary General Jens Stoltenberg congratulated on Twitter, while Argentine President Alberto Fernandez congratulated the Americans on a “record turnout in the presidential election that clearly expresses the will of the people”.

Meanwhile, Iranian Supreme Leader Ayatollah Ali Khamenei wrote on Twitter: “Regardless of the outcome, one thing is absolutely clear: the ultimate political, civil and moral decline of the US regime.”

According to predictions from CNN, NBC, Fox News and the Associated Press, Biden received 270 votes to defeat Republican Donald Trump.

These were the details of the news The world’s leaders are rushing to congratulate Biden for this day. We hope that we have succeeded by giving you the full details and information. To follow all our news, you can subscribe to the alerts system or to one of our different systems to provide you with all that is new.