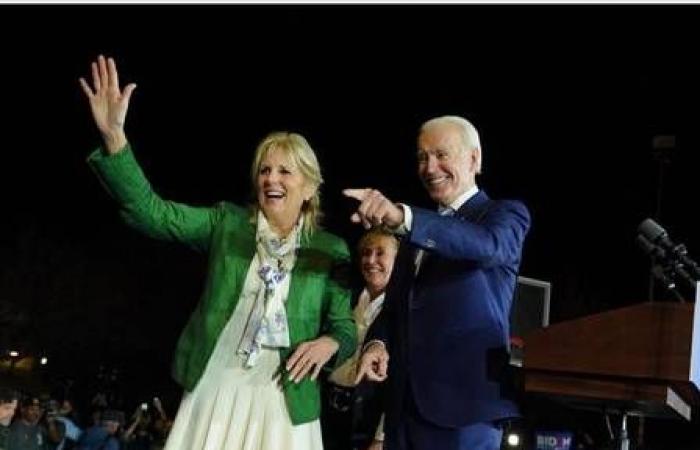 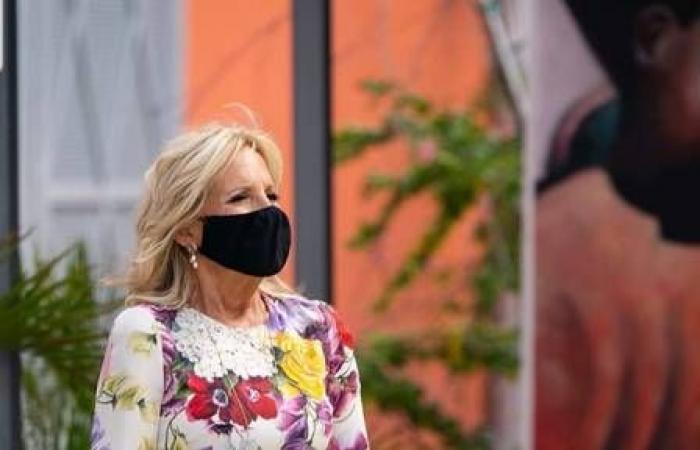 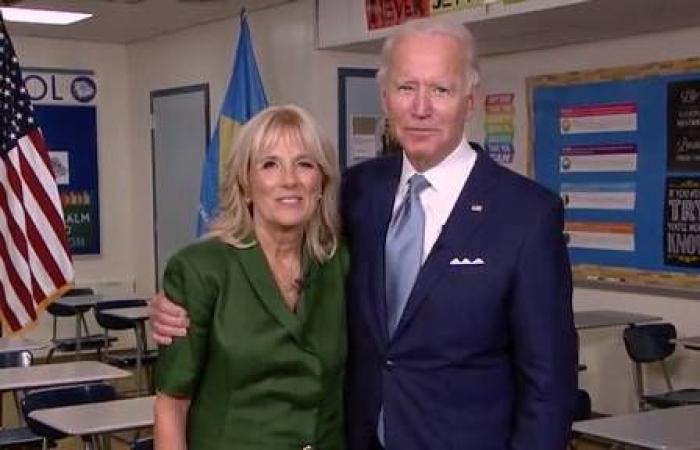 One figure gained prominence during the race for the presidency of the United States. Joe Biden’s wife, elected 46th president of the country, Jill Biden actively participated in her husband’s campaign and, for example, attended events when he was unable to attend. She is Biden’s second wife, married in 1977, five years after he was widowed by his first wife. They have been together ever since.

Jill is 69 years old, has a PhD in Educational Sciences and teaches at a university in Virginia. The White House, by the way, is not exactly a novelty for the teacher. Joe Biden was vice president during Barack Obama’s term. She was consequently vice-first lady in the period. He did not interrupt his career at the time, which should be repeated this time.

“If we get to the White House, I will continue to teach. It is important and I want people to value teachers, know their contributions and raise their profession,” she told the CBS Sunday Morining newspaper during the campaign.

The only time Jill took a break from her professional career was at the time of the birth of her first daughter in 1981, Ashley.

Biden had two other children from their first marriage. The two survived the accident that killed the first wife and one of the president’s daughters. Shortly after the tragedy, Joe would become a senator for the state of Delaware. Later, he met Jill, who, in turn, was afraid to relate to a politician and have life “under the eyes” of the population.

Years later, the situation was different and Jill became more involved in the campaigns of her husband, who already sought the presidency of the country, for example, in 1988. She is known for having strong opinions and saying them when it comes to the political trajectory of the husband.

In her book “Where the light enters: building a family and discovering me”, she narrates an episode from the past, in which she entered the place where counselors tried to convince her husband to run. She wrote the word “no” on her belly.

In recent years, with more experience, she has actively participated in her husband’s campaigns. She is his advisor.

These were the details of the news At 69 years old, US first lady Jill Biden is a... for this day. We hope that we have succeeded by giving you the full details and information. To follow all our news, you can subscribe to the alerts system or to one of our different systems to provide you with all that is new.