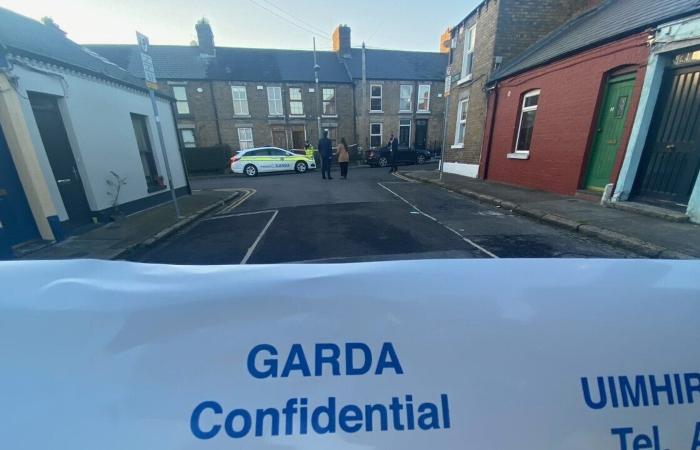 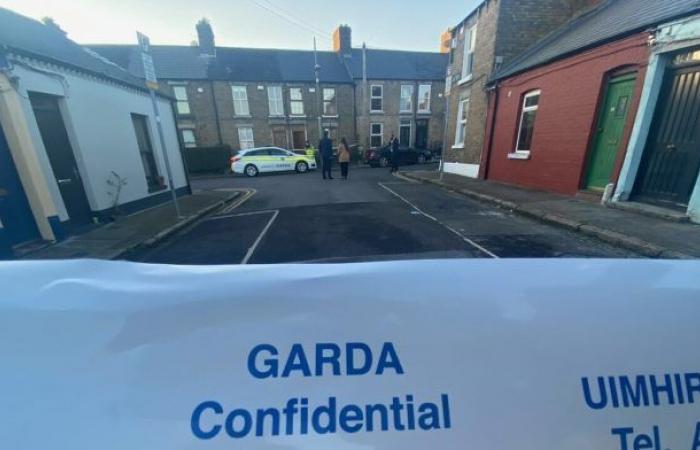 A man is due to appear in court on Monday for murdering another man in Dublin yesterday.

Paul Murtagh, 42, was found dead Friday afternoon in a house on Auburn Street in Phibsboro, Dublin.

He died of his injuries after a severe attack.

He remains in custody pending his appearance at the Dublin District Court.

The man was arrested on suspicion of murder Friday night after the body of another man was discovered earlier that day.

Gardaí was called to a house on Auburn Street in Phibsboro, Dublin, around 2 p.m. yesterday.

They were alerted after someone told a lawyer that there had been an argument in the house.

There they found the body of Paul Murtagh, who was the victim of a violent attack and died of his injuries

Following the results of the autopsy, an official homicide investigation was opened.

After consulting the DPP, he was charged with the murder of Paul Murtagh.

He is located in Mountjoy Garda station and is expected in the Dublin District Court on Monday morning.

These were the details of the news Man charged with murder after body found in Dublin for this day. We hope that we have succeeded by giving you the full details and information. To follow all our news, you can subscribe to the alerts system or to one of our different systems to provide you with all that is new.