Look up at the sky next week to see the Taurid... 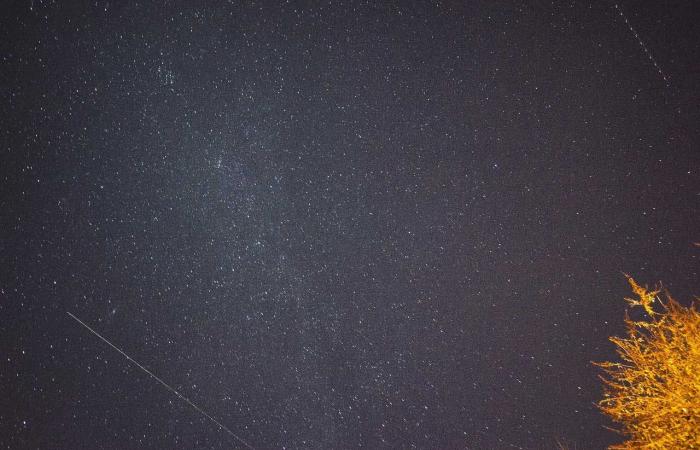 Amateur astronomers and skywatchers will have to keep an eye on the sky next week as the Taurid meteor shower can lead to impressive fireballs. Fireballs are a technical term for extremely bright meteors that roam the atmosphere. For those unfamiliar, the taurids are divided into the northern taurids and the southern taurids.

Both are the result of debris left behind by a comet called Encke. The debris flow left by the meteor contains larger pieces of debris than some other debris trails left by comets. While the taurids don’t produce as many meteors as other meteor showers, the size of the debris means that taurids often produce larger fireballs.

The Taurids first appeared in the night sky in late October and will continue to illuminate the night sky through November 27. The peak is usually between November 5th and November 12th. The main viewing time for the meteor shower is late at night and into the early hours of dawn. The ideal time to look for fireballs would be just after midnight.

As with any astronomical viewing, your best choice for ideal views is when you are away from bright light. However, the Taurids are known to produce fireballs that are bright enough to be seen in a city. For those unfamiliar with the comet that created the debris trail of the Taurids, Encke is a periodic comet. It orbits the sun every 3.3 years. This is the shortest orbital time for a reasonably bright comet.

The comet doesn’t reflect much of the light that hits it, but it does have a large coma and a large tail that make it more visible the next time it approaches the sun. Encke has a core about 4.8 kilometers in diameter. It was first discovered in 1786, but astronomers didn’t know it was a periodic comet until 1819.

These were the details of the news Look up at the sky next week to see the Taurid... for this day. We hope that we have succeeded by giving you the full details and information. To follow all our news, you can subscribe to the alerts system or to one of our different systems to provide you with all that is new.