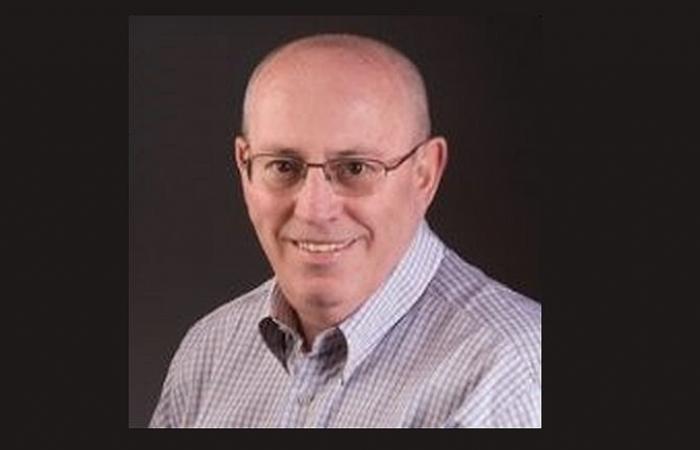 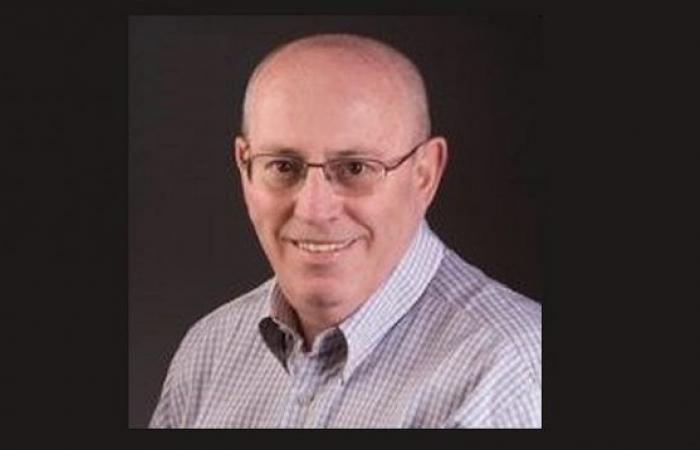 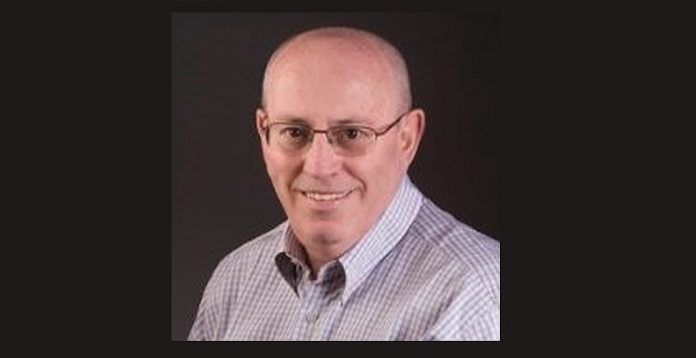 Kornhauser, one of the founders of Intel Israel and a director of Tower Semiconductor, died of a serious illness and was laid to rest last Friday. He was 74 at the time of his death. Kornhauser has made a huge contribution to the development of the chip industry in Israel

Alex Kornhauser, one of the founders of Intel Israel and a director of Tower Semiconductor, died of a serious illness and was laid to rest last Friday in the Nahariya Cemetery (Kibbutz Kabri). He was 74 at the time of his death. Kornhauser has made a huge contribution to the development of the chip industry in Israel. In 1977 he immigrated to Israel from Romania with his wife and two children after graduating in electronics at the Bucharest Polytechnic Institute.

In 1978, he was hired by Intel Israel, which was initially in Israel, and remained there until 2008. Between 2000 and 2007, he also served as CEO of Intel Israel. In an interview with Intel’s blog published two years ago, he described his early years at the company: “Intel was The first and only company I went to for a job interview, and I started working for it in January 1978. In those days we sat in a warehouse in Matam (in Haifa) and counted about 40 employees. I think I was the chip designer number 12 in the company.

“This is the heroic ‘stone age’ of chip design. Almost all the work was done manually, including designing the logical circuits and verifying the design. The tests of the design laws were quite limited and were done at the Technion, because there was an IBM computer. My first project as a design engineer was the “8087, which is the mathematical auxiliary processor of the 8086 processor. It was the first product of its kind in the industry, which gave Intel enormous technical and commercial success and also served as the cornerstone of Intel Israel as a center for innovation, breakthroughs and engineering excellence.”

Alex worked in chip development until 1994, when for the past four years he also served as the director of the development center in Haifa. In the same year, he moved from R&D to production, to work at Intel’s Pub-8 plant in Jerusalem. In 1996, the Israeli government approved Intel’s investment plan to establish a plant in Kiryat Gat. Made chips in 200mm diameter silicon wafers. It was a huge project from which Intel’s current production complex grew.

In 2000, he was appointed CEO of Intel Israel, overseeing the construction of Pub 28 that began in 2005. It was one of Intel’s global facilities and manufactured its newest processors in 300mm diameter silicon wafers. After 30 years at Intel, he continued to contribute to the Israeli semiconductor industry: he served for two and a half years as the global operations manager of Nomonix, a memory chip maker founded by Intel and ST and operating a manufacturing facility in Kiryat Gat, and sold in 2020 to Micron.

For the past dozen years, he has served as a director at Tower Semiconductors and Priortech. Kornhauser is known in the industry as an inspiring business and technological leader, an Israeli patriot and a pleasant man. Of blessed memory.

These were the details of the news Alex Kornhauser, one of the founders of Intel Israel – Techtime,... for this day. We hope that we have succeeded by giving you the full details and information. To follow all our news, you can subscribe to the alerts system or to one of our different systems to provide you with all that is new.