“They will treat him like an old man wandering through the... 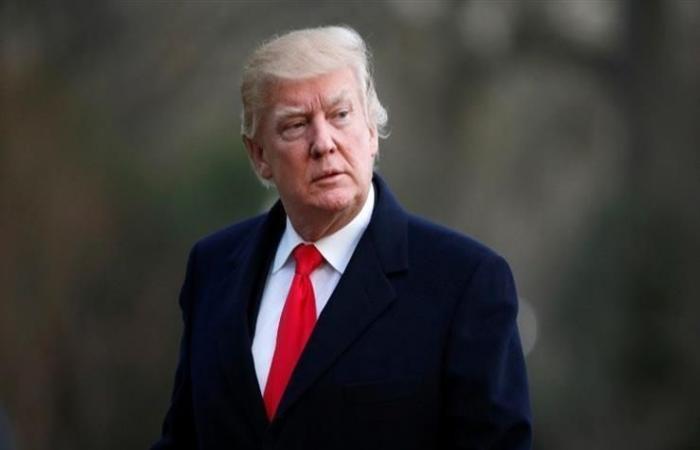 The Democratic candidate, Joe Biden’s campaign, has warned that President Donald Trump may be driven out of the White House by force, in response to reports that Trump may refuse to concede defeat.

“As we said on July 19, the American people will decide the outcome of these elections,” said Andrew Betts, a Biden campaign spokesman, in a statement on Friday, commenting on reports that Trump might reject the election result if it was not in his favor. Today”.

He added, “The United States government is fully capable of escorting those trespassing on someone else’s property out of the White House.”

For its part, “Newsweek” magazine, citing government sources, said that if this scenario is reached, the Secret Service will remove Trump from the White House if he refuses to leave after completing and ending his official mandate.

According to the magazine, “The Twentieth Amendment to the American Constitution stipulates that Trump or any other president loses his term on January 20 at noon, and if he tries to stay after that, the same guard that was tasked with protecting the highest office holder in the country must expel him.”

“Newsweek” quoted a former official involved in the transfer of power between former President Barack Obama and Trump as saying: “Secret Service personnel will accompany him (outside the White House), and they will treat him like any old man wandering through the property.”

“Newsweek” indicated that there are many hypothetical scenarios for what might happen in the future, adding that “although Trump has a narrow path to victory in the electoral college, he has never said or indicated that he will continue to occupy the White House after the legal challenges have been exhausted.”

The magazine explained that “this is what happens when the current president does not stand and pass the stick to his successor,” stressing that “there is no precedent for this in the United States, and there is no imminent threat that this will happen next January, but there is a plan in place in the event of preventing the transfer of power.” .

Biden announced Friday evening that he had received more than 74 million votes, the largest number of votes for any American president in American history, which makes him close to winning the presidency.

These were the details of the news “They will treat him like an old man wandering through the... for this day. We hope that we have succeeded by giving you the full details and information. To follow all our news, you can subscribe to the alerts system or to one of our different systems to provide you with all that is new.