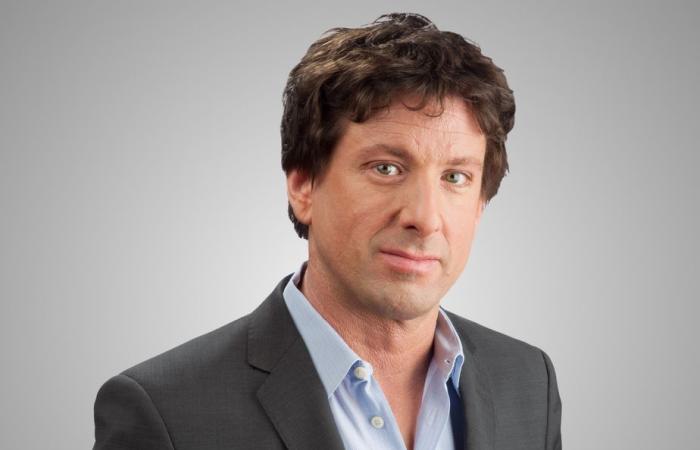 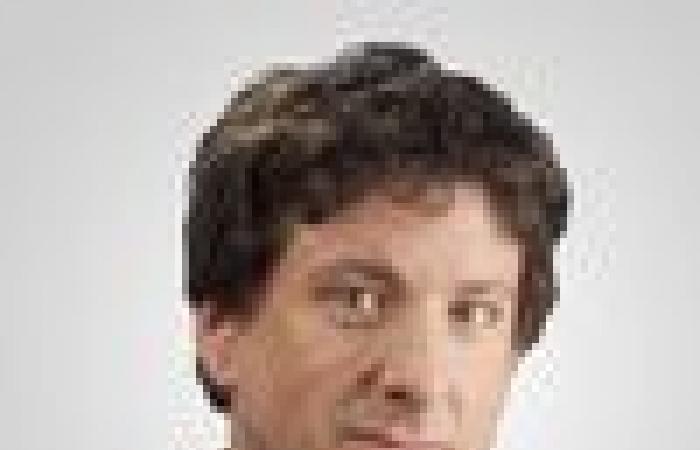 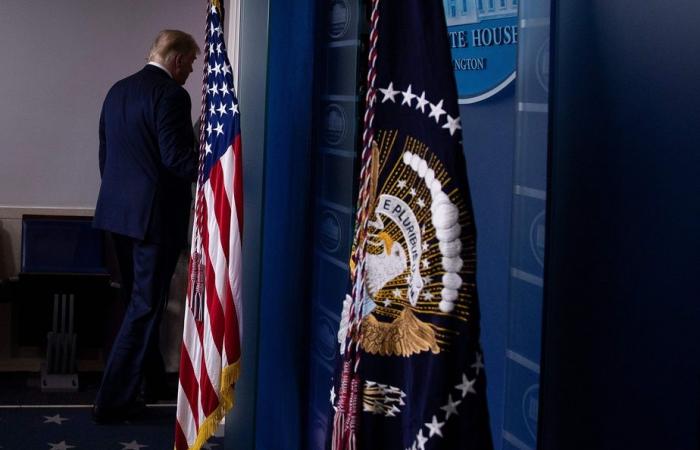 It is said that at the end of his dictatorship, Mussolini tried to flee to the north, in an Alpine retreat. With his only entourage his mistress, a handful of die-hard fascists and an escort of Nazi soldiers. When he was caught, he was disguised as a German air force sergeant, but was soon spotted, with his helmet upside down.

He was shot. They hung him upside down.

These practices no longer apply. We no longer shoot fallen dictators, we no longer behead opponents of the regime, as this scoundrel of Steve Bannon, a great inspirer of Donald Trump, deplored Thursday.

Bannon served as personal advisor to the President of the United States. He suggested Thursday beheading the director of the FBI and Doctor Anthony Fauci, and poking their heads on the fence of the White House, as a warning to all state employees who would resist the “program” of ‘a president, as in the days of the Tudors. Fascism tolerates no contradiction, no checks and balances.

Donald Trump lost. Everyone knows it. Only a few faithful, his family and some illuminated remain around him.

The former mayor of New York and “lawyer” of the president, Rudolph Giuliani, more or less voluntary Russian spy in an Italian comedy. The Trump sons, with their mouths making a methamphetamine ad. Ted Cruz, who perhaps will make history for having prostituted prostitution.

So this presidency ends: in rage and resentment, in denial and self-destruction. In terminal institutional degradation.

And as if by some sort of chaotic poetry of history, it was from Philadelphia that the news came. It was from there, in this most African-American city, that Pennsylvania put its jacket back on.

Have you ever visited Independence Hall? It was there that 250 years ago, fifty white men gathered to draft the Constitution. We imagine a majestic place where we have written with a quill pen words that have become sacred… The pursuit of happiness… all men are created equal (well, if they are white…). Etc.

It is barely a deliberation room. It’s moving to be sober and small. Democracy may be a big idea, it is in the little things that it happens. Anonymous people who meet day and night to count ballots. One, two, three … Reasonable people from both parties. They count together. They are sweating. They scratch each other. They order chicken.

This is how the “most powerful man in the world” is chosen by the mitten. The whole world relies on these glorious ballot counters.

And two days later, they tell us: it will be Joe Biden.

It is too early to “declare” it. Neither the Associated Press nor any major media will do it, so you can imagine, Montreal is not where the news will come.

But everyone knows it anyway. It’s finish. Trump is still screaming, like a troll that has been masked on social media, I mean: in a vacuum. He also knows how the film will end.

Four years. Four years that we have seen this country deny itself. Not “the country”, no. There are many countries in this country. Let’s say: those who represent it at the highest level, those who claim to preserve its soul, those who wrap themselves in the flag, those who lecture the whole world. And who morally prostituted themselves to save the skin of this charlatan.

Four years that we try not to get used to. To understand what could have happened to this country, to its presidency, so that lies, corruption and racism become “normal”, tolerated or celebrated.

Want, don’t want, we get antibodies. We protect ourselves against this infection. It is even in bad form to be moved by Trump’s latest tweet. His latest missile against a “Mexican” judge, against John McCain, against Doctor Fauci… Well yes, Trump, it’s Trump, don’t get upset.

I still get angry.

Thursday, even though I knew what he was going to say, I couldn’t believe the President of the United States was talking like a fascist, inventing plots, attacking what was most sacred in his country, while everywhere, people from all parties are counting each vote together.

Four years that led to what? An almost draw. It took enormous Democratic momentum to topple him. So many people accept to be ruled by this thug, whatever their reasons or their religion. There was not this big dismissal. Even the Republicans mobilized to save his skin.

But today, it’s over.

The political theater moves to the courts, but the comedy is over. This is also why he relies on the judges: he has lost too much.

I know Joe Biden is a tired man. I know, the United States remains the same country, with a Congress stretched to the limit. There will be no tomorrow that sing. Joe Biden takes control of this country in the deepest.

But already, if Trumpism survives him, Trump finishes, in his cubicle, the helmet upside down.

A semblance of normality is possible. A minimum of predictability.

These were the details of the news Donald Trump’s last days for this day. We hope that we have succeeded by giving you the full details and information. To follow all our news, you can subscribe to the alerts system or to one of our different systems to provide you with all that is new.